Olympics-LA28 Games will be 'on time and on budget', says new CEO 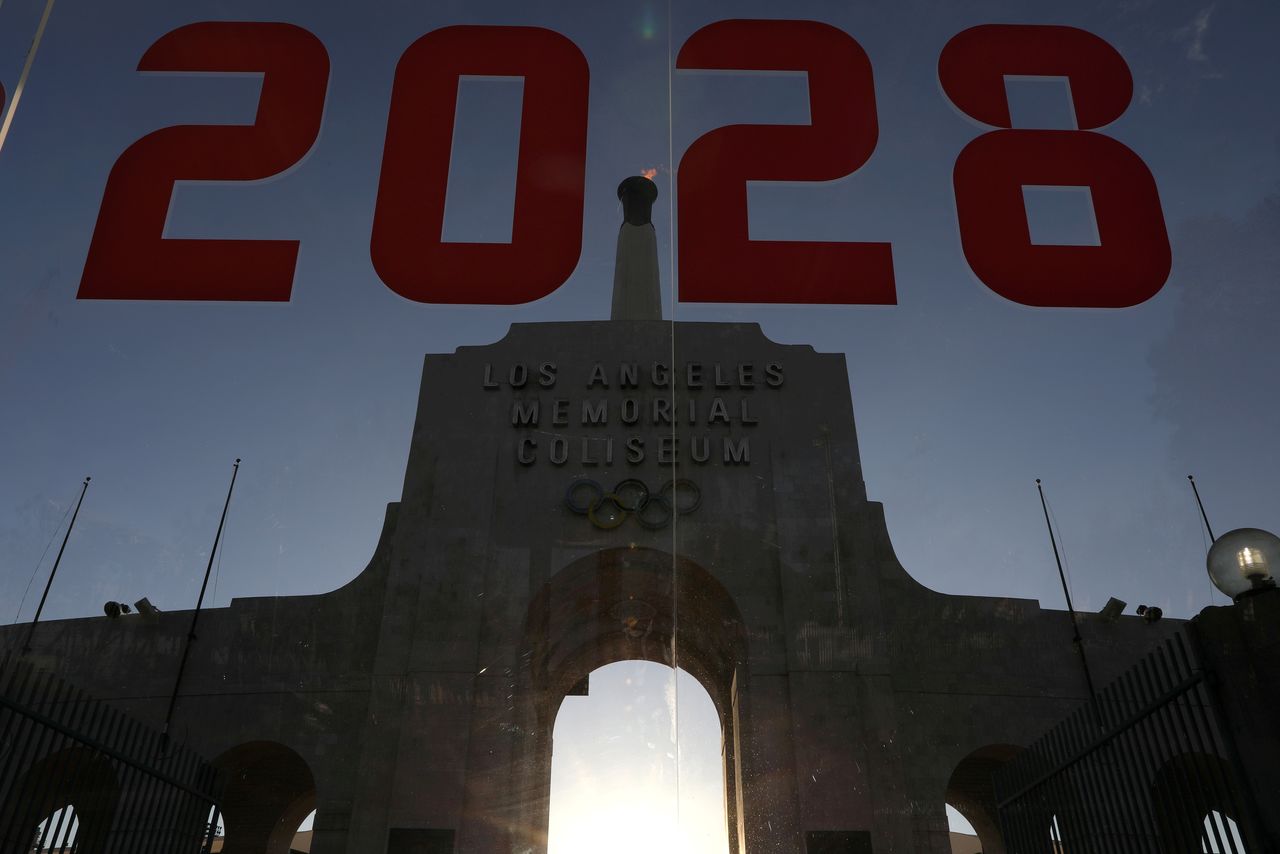 LOS ANGELES (Reuters) - Kathy Carter, who this week was named CEO of the Los Angeles 2028 Olympic and Paralympic organizing committee, said the Games will be both fiscally sound and leave a lasting impact on the host city.

Carter told Reuters the "no build" Games will utilize the city's wide array of existing sports facilities and will cost about $6.9 billion, spending that will be offset by revenues from sponsorships, ticket sales and other sources.

"First and foremost, we're going to host a Games that are on time and on budget," said Carter, who secured key sponsorship deals as the committee's chief revenue officer before being elevated to CEO.

"There are a lot of things we can do to make it very easy for the athletes, the stakeholders and ultimately the fans to engage and to experience the Games," she said.

"But for us that's the start, not the end, because we believe if that's all we do, we will have missed a moment to do even more."

She said a key component to building a lasting legacy, and winning over skeptics in the city, was getting started on programs that will improve the lives of LA residents now.

To that end, LA28 has pledged an investment of $160 million to make sports more accessible to kids across LA, particularly in underserved communities, for sports including swimming, tennis, golf and judo.

"We didn't want to wait until 2029, after we've closed the Games and settled the books, to start impacting kids participation in sport. So we've made getting kids playing and reducing barriers to entry a key part of our initiative," she said.

"We believe we will be able to improve the lives of the kids in the city of Los Angeles."

If the committee is successful in implementing those programs ahead of the Games, she said it will go a long way toward refuting the narrative that hosting is a losing proposition for cities.

"We said, 'Don't trust us, we'll show you, starting with youth sports'," she said. "And it's incumbent upon us to continue to do that."

Carter tipped her hat to the organizers of this summer's Tokyo Games, which were delayed a year by the coronavirus pandemic and were held mostly without fans in attendance.

"It really puts a finer point on what we have to build from an organizational perspective to be able to manage the unexpected," she said.

"What kind of team, systems and process do we have to put in place, because no matter what we can dream up, we have to be prepared for the unknown.

"I think that's the key takeaway for everyone in business, let alone the sports and entertainment and big event businesses. You can never be overprepared for the unexpected."