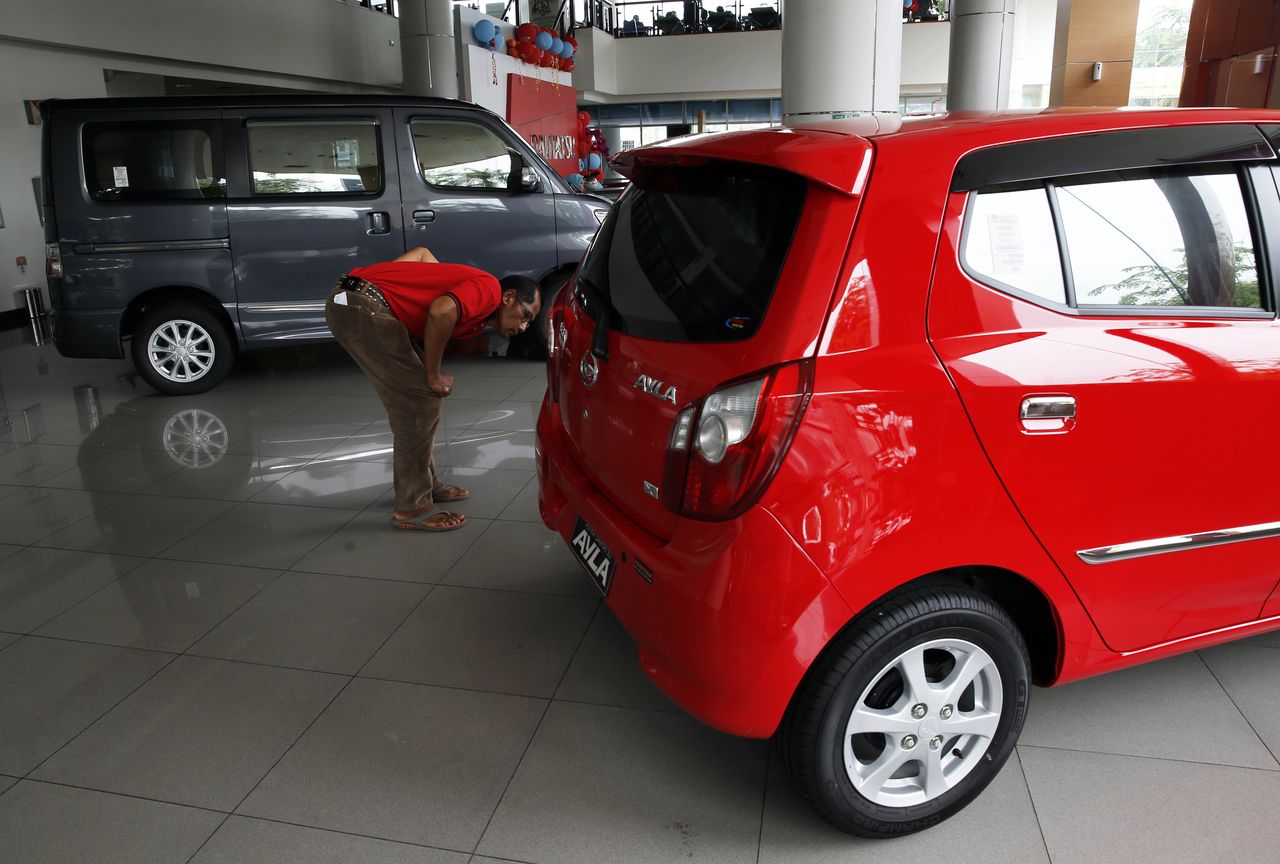 JAKARTA (Reuters) - Indonesia has reinstated a temporary luxury-tax break on sales of smaller cars as the concession helped boost demand for vehicles, the finance ministry said on Friday.

The tax break, which had expired in August, will now be available till the end of the year, the ministry said in a statement.

Sedans and two-wheel drive cars with engine capacity under 1,500 cc will now be exempt from luxury tax until the year-end.

The ministry did not provide an estimate of revenue loss from the tax break.

The government introduced the tax break in March to incentivise car purchases, which had been hit by an economic slowdown due to the impact of the coronavirus pandemic.

It was initially due to expire in June, but was extended until end-August.

Auto production rose 49% in January-July on a yearly basis, not just for domestic market but also exports, the ministry said. Monthly domestic sales have also recovered, with more than 83,000 units sold in August, close to pre-pandemic levels.