Australia at centre of Indo-Pacific alliances to counter China 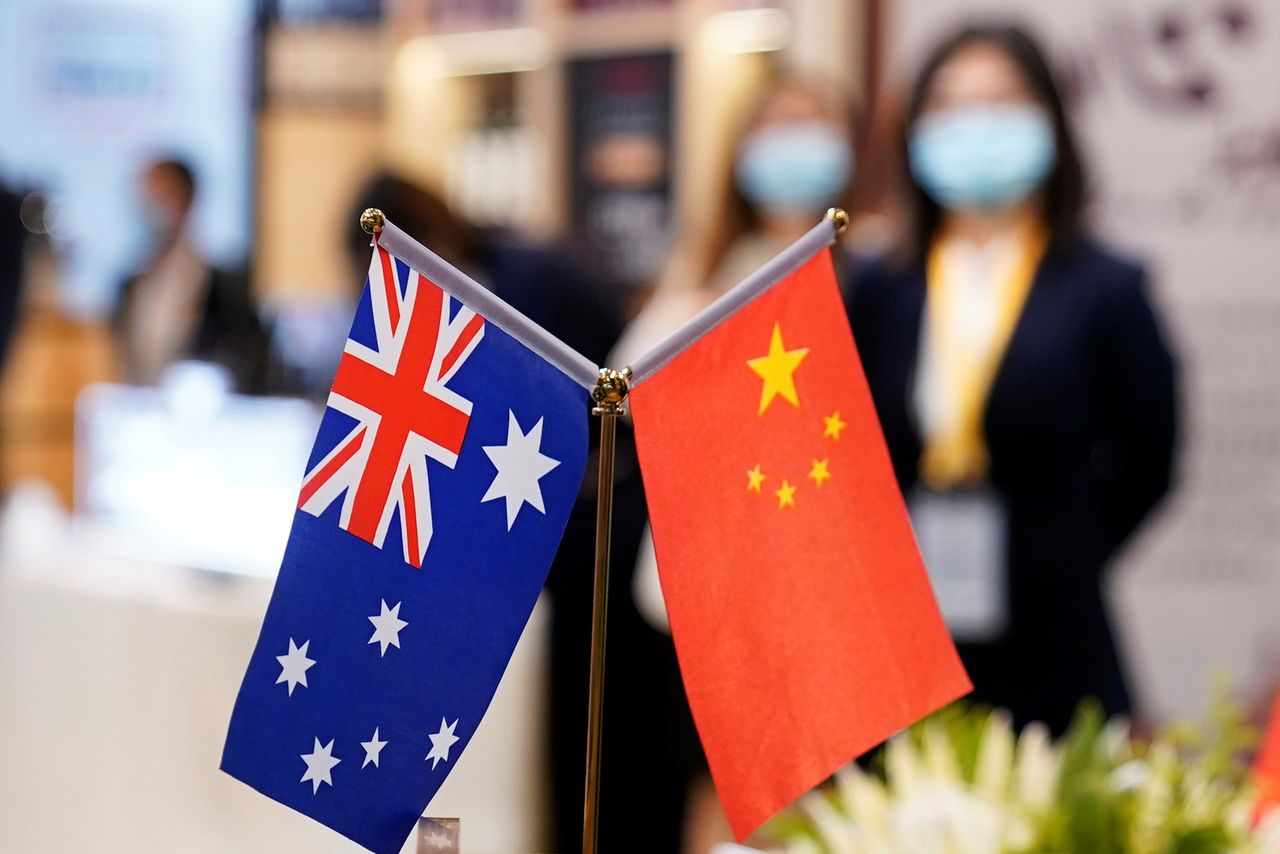 SYDNEY (Reuters) - Australia finds itself as the common link in a new mesh of global alliances centred on the Indo-Pacific that are all but in name aimed at countering China's rising military power and economic clout.

Canberra's 70-year-old defence alliance with Washington already commits Australia to act in response to an attack on U.S. forces in the Pacific, analysts said.

A new defence partnership, AUKUS, with the United States and Britain to share nuclear-powered submarines is significant not only for increasing Australia's deterrence capabilities, but also focussing Britain on the region, Prime Minister Scott Morrison said on Friday.

The European Union's strategy to boost its Indo-Pacific presence, outlined on Thursday, will seek trade deals with Australia and Taiwan and closer maritime ties with Australia, Indonesia and Japan to keep open sea routes.

Morrison will travel to Washington on Monday for the first face-to-face meeting of leaders of the Quad, a grouping of India, Japan, Australia and the United States.

The scope of the talks, spanning freedom of navigation, critical technology and COVID-19 recovery, has grown swiftly since it was revived.

The Quad was put on ice a decade ago by Canberra because of the objections of China, its largest trading partner, to the group's naval exercises.

However, in 2021 Australia has become a case study for other nations of the potential for Chinese economic coercion. The treasurer recently advised exporters to diversify away from China because of Beijing's actions to target the Australian economy.

Head of the ANU National Security College, Rory Medcalf, said amid accelerating concerns about China: "Australia has crossed a strategic Rubicon, bitten the bullet, nailed its colours to the mast".

The AUKUS partnership and Quad will overlap as central to Australia's security, he said.

In radio interviews on Friday, Morrison said that contrary to China's objections, Australia's new security grouping was about ensuring stability in the region.

"We just want to ensure that right throughout the region there can be free movement of goods and services and maritime traffic and air traffic, and the rule of law applies," he said.

What happened in the Indo-Pacific was of concern to the rest of the world, he said.

"It isn't just the United States. It's the United Kingdom becoming a more significant partner with Australia on defence, one, but also, having their focus on this part of the world."

Australia and the United States agreed on Friday to increase the number of U.S. troops rotating through Australia, as well as aircraft and logistics support for U.S. naval vessels and submarines.

Director of Foreign Policy and Defence at the United States Studies Centre, Ashley Townshend, said the United States was leveraging Australia's strategic geography, and rotating U.S. submarines through Western Australia more regularly for maintenance would allow them to expand operations in the region.

Former prime minister Kevin Rudd said in a television interview the government needed to clarify whether the United States expected that Australia's nuclear-powered submarines would be deployed to support it any conflict over Taiwan or the South China Sea.

The United States said on Friday there is no reciprocal requuirement.

"There has already been an expectation that Australia would join the United States and others - especially Japan - in discouraging or facing future military adventurism from China, over Taiwan, the South China Sea, the East China Sea," said Medcalf.

The new announcements increased Australia's capability for deterrence, he said.

"Australia's geography will allow the alliance to disperse and gather its forces in a way that America's frontline island bases like Guam cannot," he said.