Indonesia may reopen to tourists from some countries in October - minister 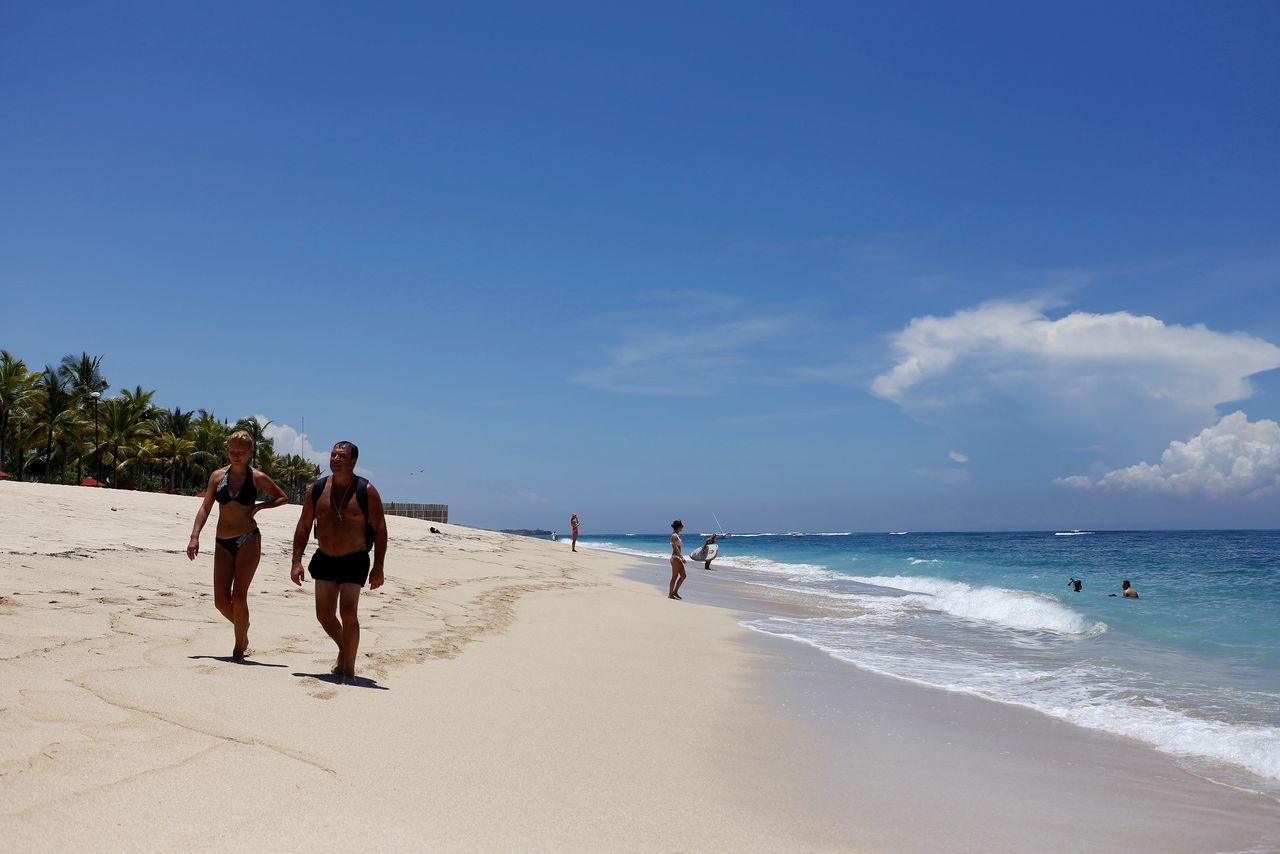 JAKARTA (Reuters) - Indonesia may allow foreign tourists to start returning to the popular resort island of Bali and other parts of the country by October after a sharp slide in COVID-19 cases, senior minister Luhut Pandjaitan said on Friday.

The Southeast Asian nation intends to move cautiously to reopen its borders following a devastating second virus wave, driven by the Delta variant.

Luhut, the Coordinating Minister for Maritime and Investment Affairs, said the addition of confirmed cases of COVID-19 had dropped by 94.5% since a peak in mid-July.

"We are happy today that the reproduction rate is below 1... It is the lowest during the pandemic and is indicating the pandemic is under control," Luhut told a news conference.

Other positive signs included the national hospital bed occupancy rate falling below 15%, while the positivity rate, or the proportion of people tested who are positive, was at less than 5%, he said.

Luhut said if the trend today continued "we are very confident" that Bali could be reopened by October.

South Korea, Japan, Singapore and New Zealand, are among countries the government is considering accepting foreign nationals from first, given the low virus spread in those nations, he said.

More than 21% of the targeted 208 million have been fully vaccinated, while almost 40% have received their first shot, according to health ministry data.

Indonesia has grappled with one of the worst coronavirus outbreaks in Asia, recording over 4.1 million cases and 140,000 deaths, although public health experts believe the true figures are likely several times higher.