(Reuters) - World number one Jon Rahm has not had a solid meal since Tuesday due to a stomach bug but the golfer said he is on the mend ahead of next week's Ryder Cup at Whistling Straits where Team Europe is looking to retain the trophy.

Rahm withdrew from a PGA Tour pro-am event on Wednesday after feeling ill in the practice round the day before and said he felt "way worse" than when he had tested positive for COVID-19 earlier this year.

The 26-year-old won his first major at the U.S. Open earlier this year but has otherwise had a torrid time after contracting COVID-19 twice -- forcing him to pull out of June's Memorial Tournament while leading as well as the Tokyo Olympics.

"I'm just a little run down from the season," Rahm said. "I was having a hard time focusing given the fact that I haven't had a solid meal since Tuesday morning.

"Maybe having a little bit too much good rich food Monday and Tuesday just did it for my stomach. I heard there's a stomach virus going on, but I feel OK.

"I've dealt with worse, a lot of people have played with worse. Tiger Woods won a U.S. Open with a broken knee, so I'm OK."

Rahm was among the nominees for the PGA Tour's Player of the Year award but lost out to American Patrick Cantlay and the Spaniard said the disappointment would only spur him on next season.

"To think it could have been better does nothing but motivate me. I know I can get better. I do pride myself on consistency... but hopefully next year I can add a couple more wins to the stats."

(Reporting by Rohith Nair in Bengaluru; Editing by Toby Davis) 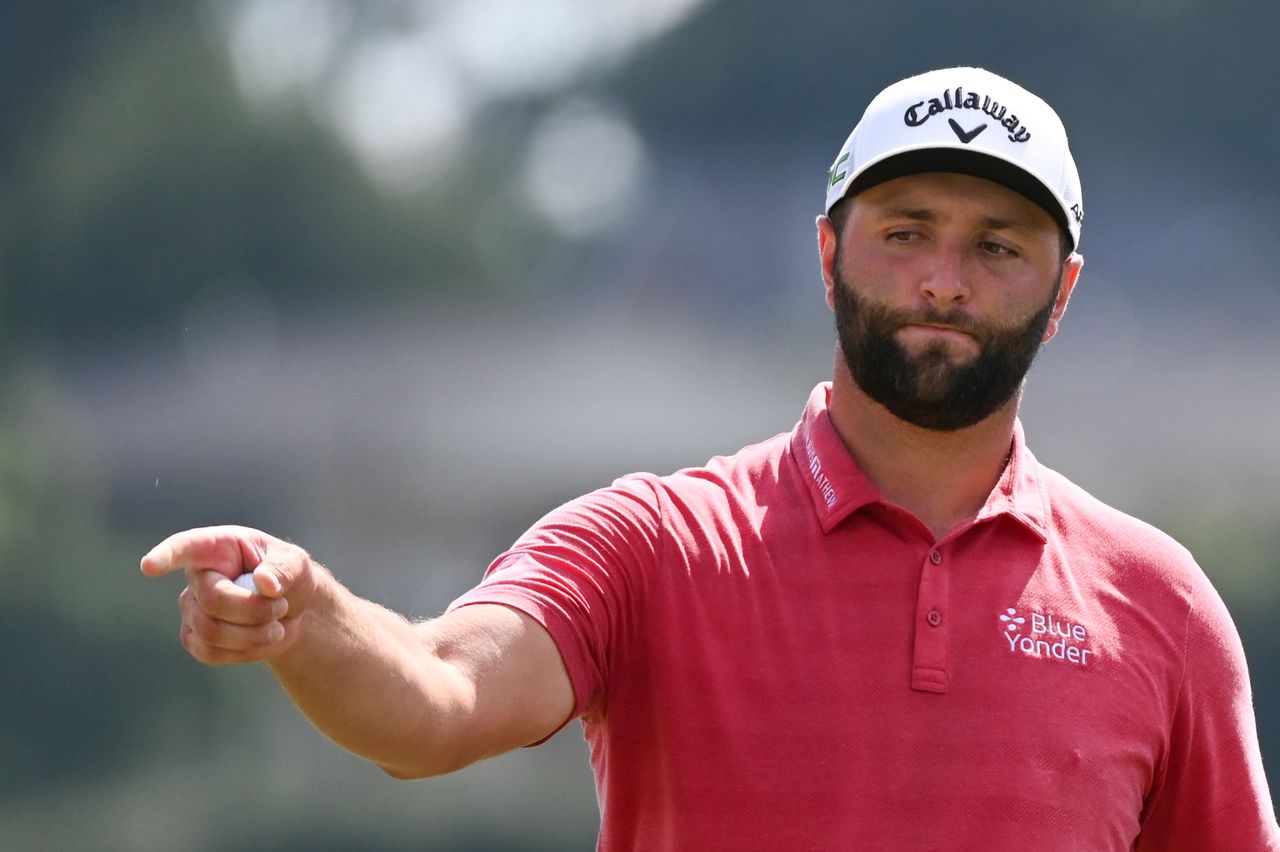 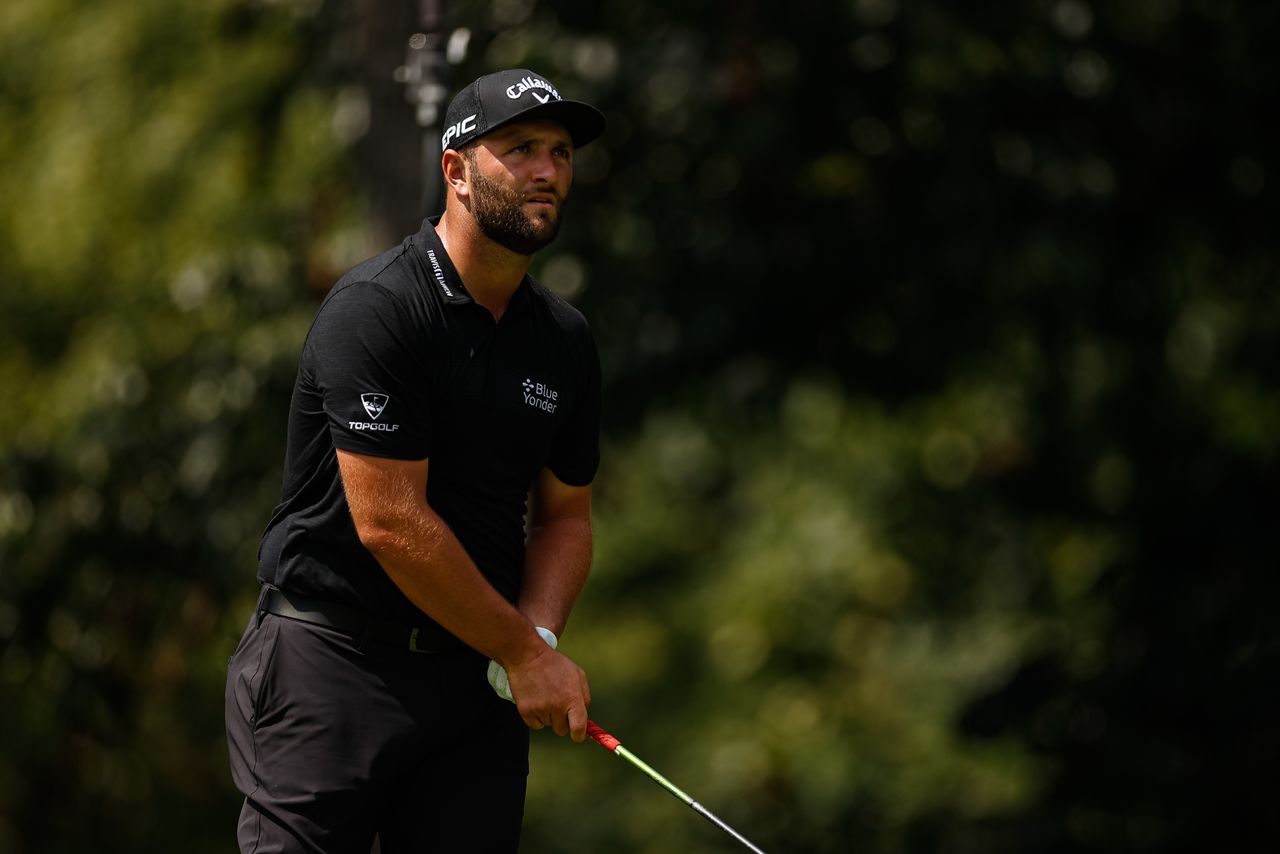