(Reuters) - An analysis of ancient DNA is transforming the understanding of the genetic ancestry of Japan's modern-day population, identifying a crucial contribution from people who arrived about 1,700 years ago and helped revolutionize Japanese culture.

Research published on Friday showed that the people of Japan bear genetic signatures from three ancient populations rather than just two as previously thought - a more complex ancestry for the archipelago nation of roughly 125 million.

The researchers analyzed genetic information from 17 ancient Japanese people - DNA extracted from the bones of 12 specifically for this study and five done previously - and compared it to genomic data for modern Japanese people.

Previously documented genetic contributions were confirmed from two ancient groups. The first was Japan's indigenous culture of hunter-gatherers dating to roughly 15,000 years ago, the start of what is called the Jomon period. The second was a population of Northeast Asian origins who arrived at about 900 BC, bringing wet-rice farming during the subsequent Yayoi period.

But 71% of their ancestry was found to come from a third ancient population with East Asian origins that arrived at roughly 300 AD to launch what is called the Kofun period, bringing various cultural advances and developing centralized leadership. These migrants appear to have had ancestry mainly resembling the Han people who make up most of China's population.

"We are very excited about our findings on the tripartite structure of Japanese populations. This finding is significant in terms of rewriting the origins of modern Japanese by taking advantage of the power of ancient genomics," said geneticist Shigeki Nakagome of Trinity College Dublin in Ireland, co-leader of the study published in the journal Science Advances.

The study showed that people from Japan's ancient foraging, agrarian and state-formation cultural phases each provided a significant contribution to the ancestry of today's Japanese population, Nakagome said.

The oldest of the skeletons from which DNA was extracted was a female dating to around 9,000 years ago from a Jomon period site in Ehime Prefecture, while the most recent were three skeletons from about 1,500 years ago from a Kofun period site in Ishikawa Prefecture, according to geneticist and study co-leader Takashi Gakuhari of Kanazawa University in Japan.

The Kofun period is named after the large earthen tombs built for members of the new ruling class at a time of the importation of technology and culture from China by way of the Korean peninsula.

Insularity was a byproduct of Japan's island geography, surrounded by oceans that made migration in ancient times difficult. The first people to reach Japan arrived more than 30,000 years ago at a time of lower sea levels when there may have been a land bridge to the Asian mainland.

The researchers also said the genetics of Japan's population have remained largely stable since the Kofun period, which lasted from around 300-700 AD.

(Reporting by Will Dunham in Washington, Editing by Rosalba O'Brien) 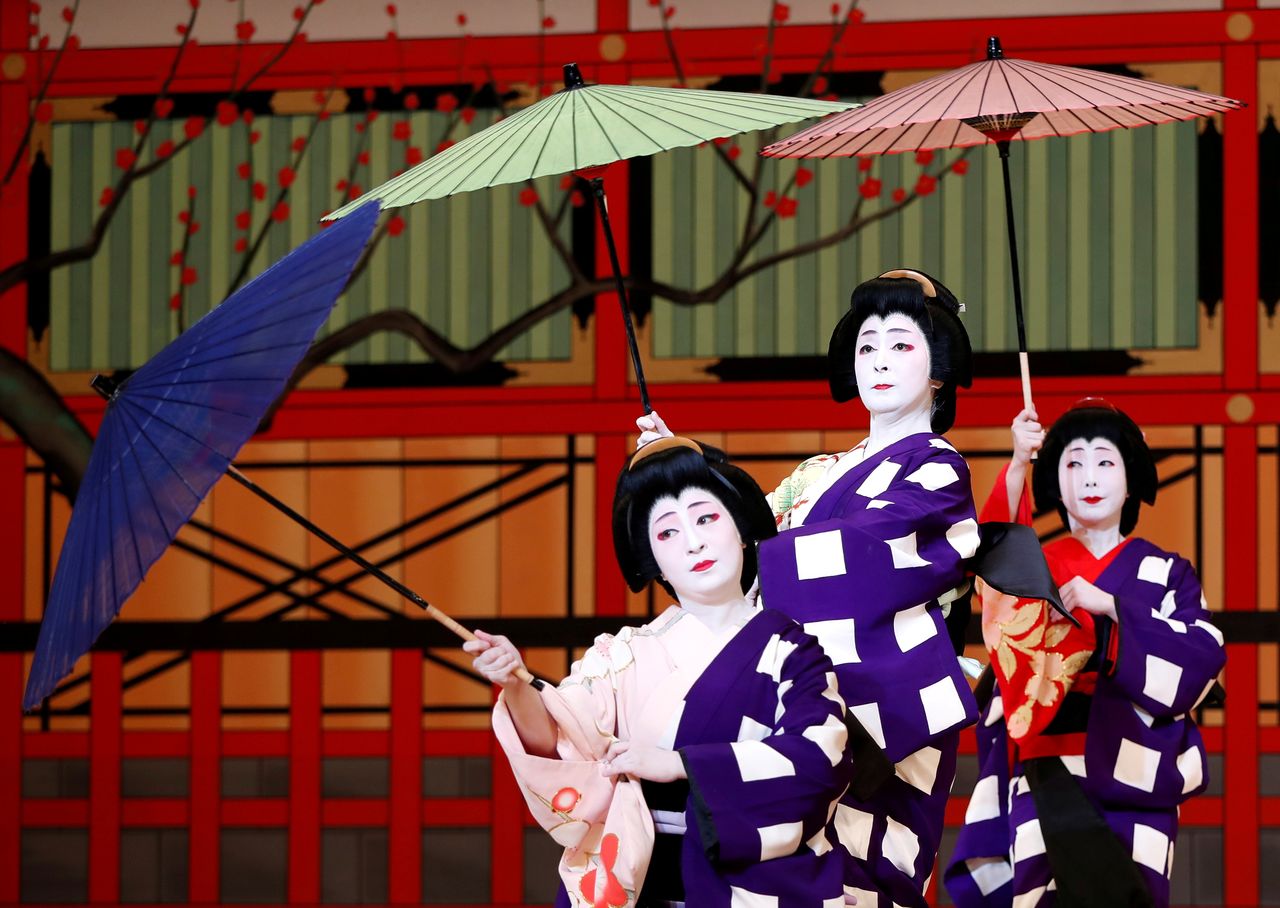 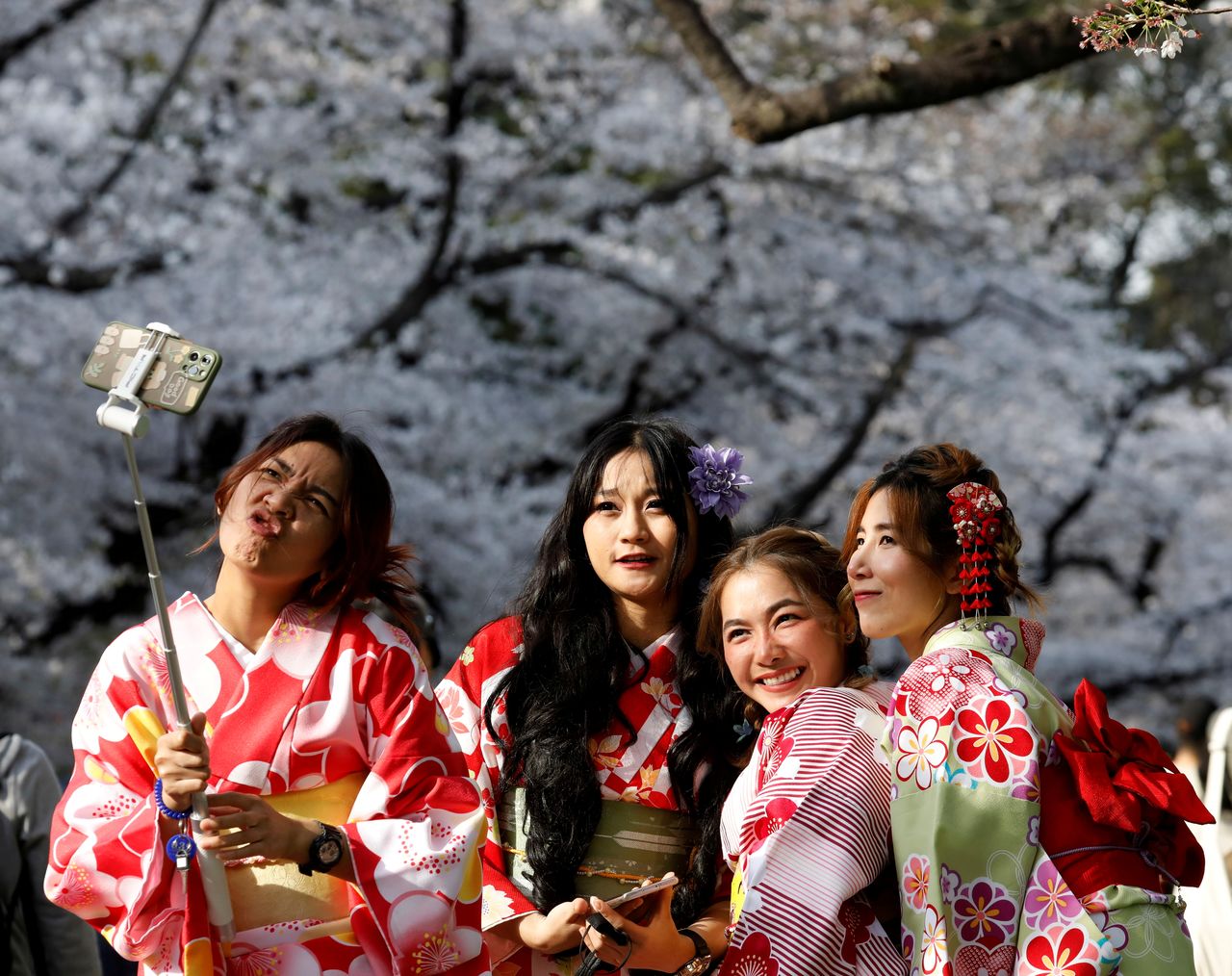 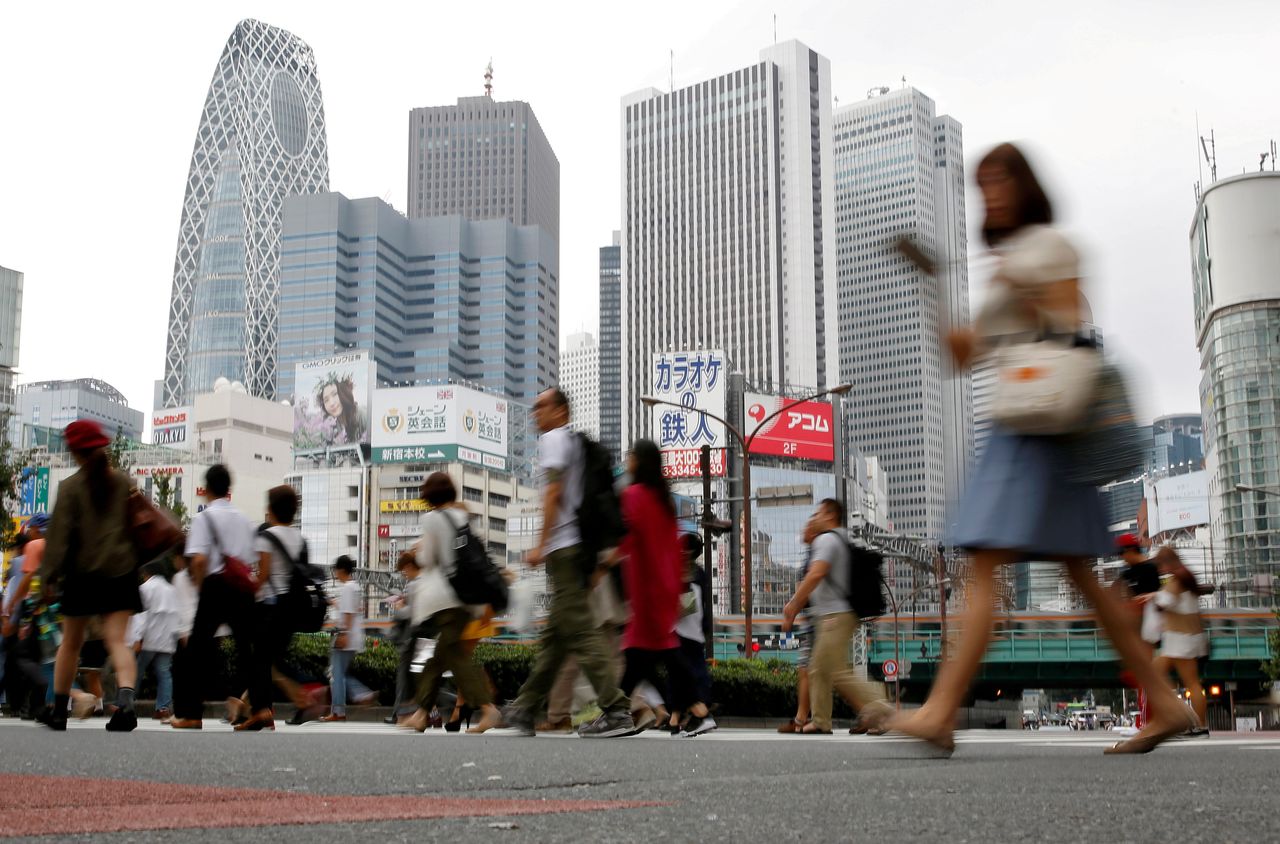 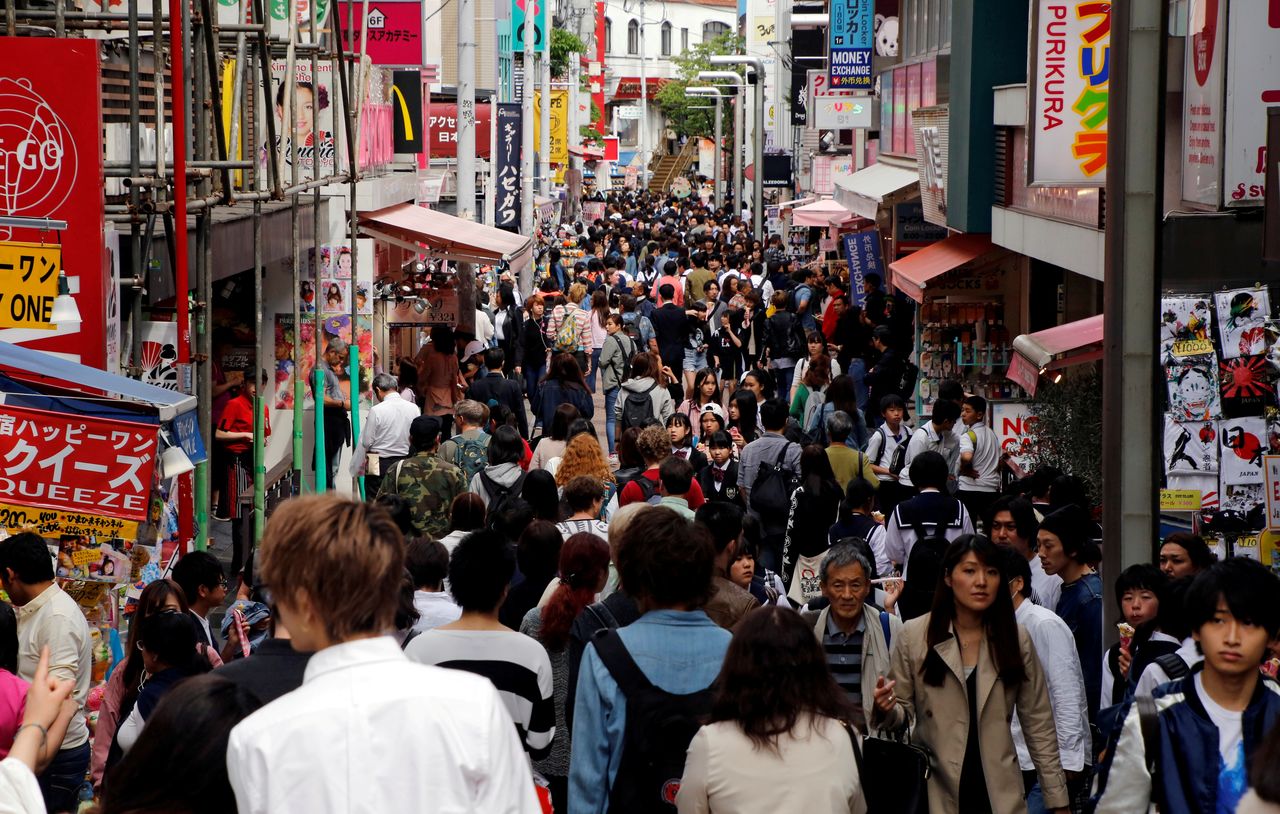 FILE PHOTO: People walk on a street in a busy shopping district in Tokyo, Japan May 17, 2017. REUTERS/Toru Hanai/File Photo 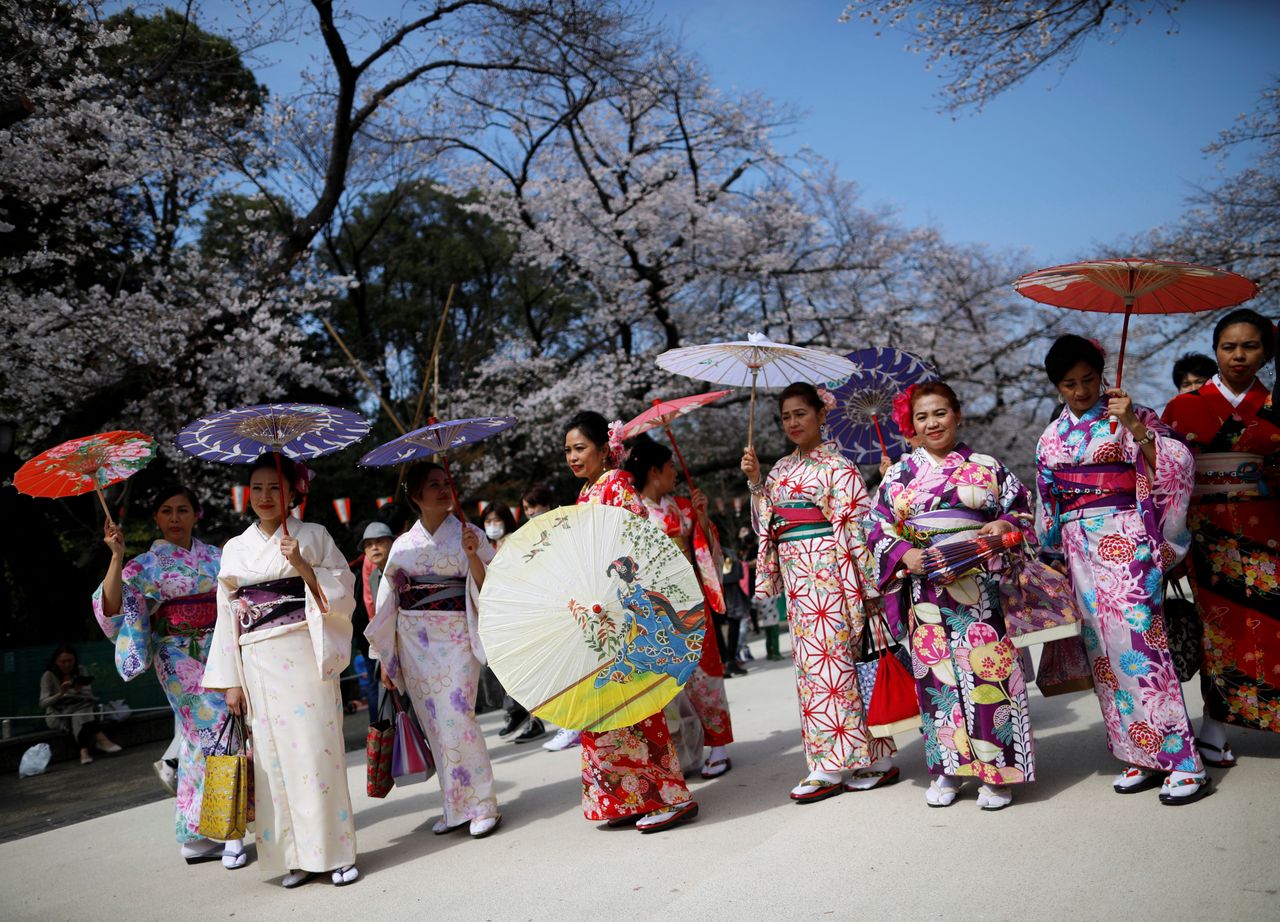 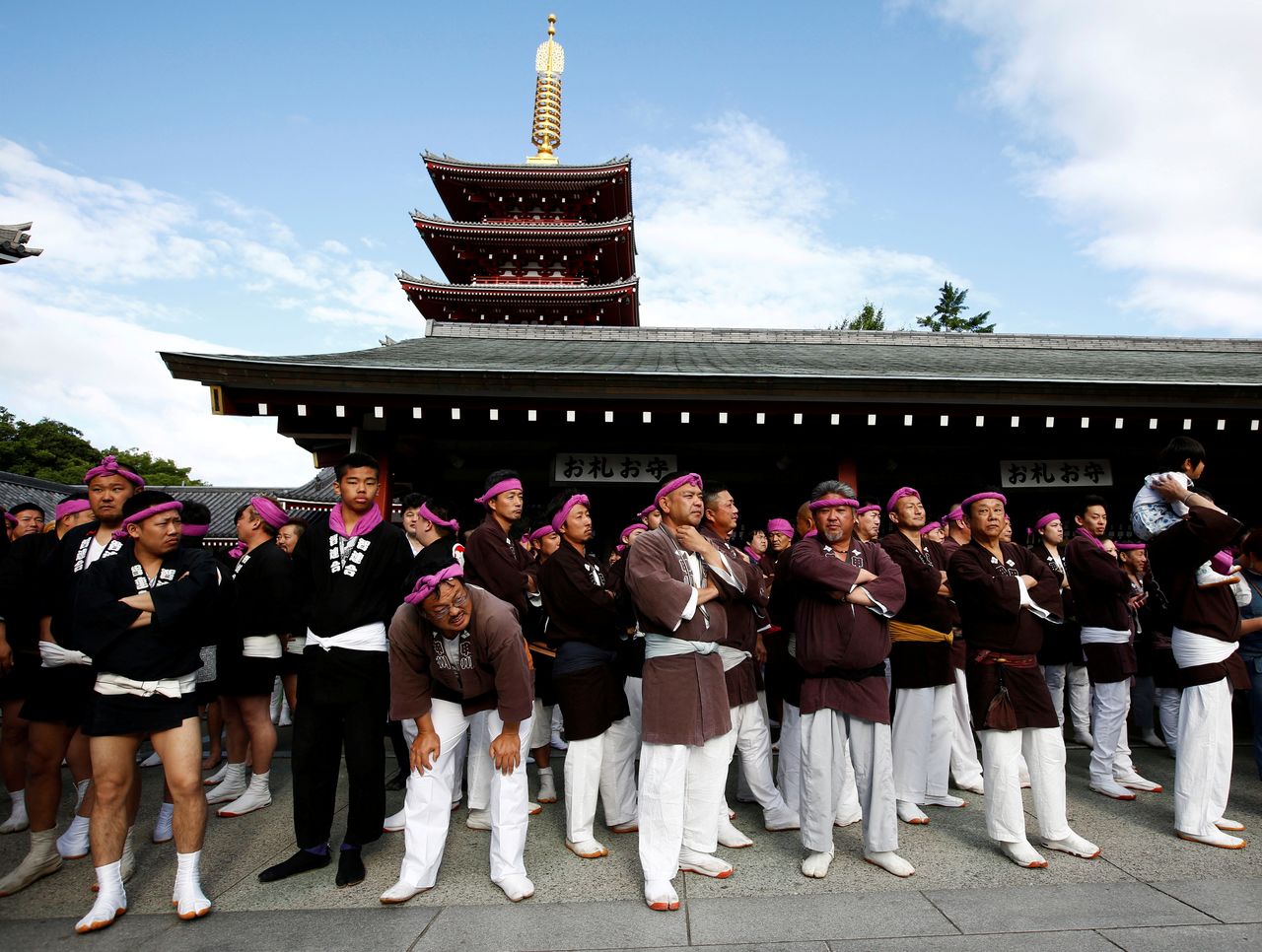 FILE PHOTO: People wait their turns to carry a portable shrine, a Mikoshi, at the Senso-ji Temple during the Sanja festival in Asakusa district in Tokyo, Japan, May 20, 2018. REUTERS/Kim Kyung-Hoon/File Photo 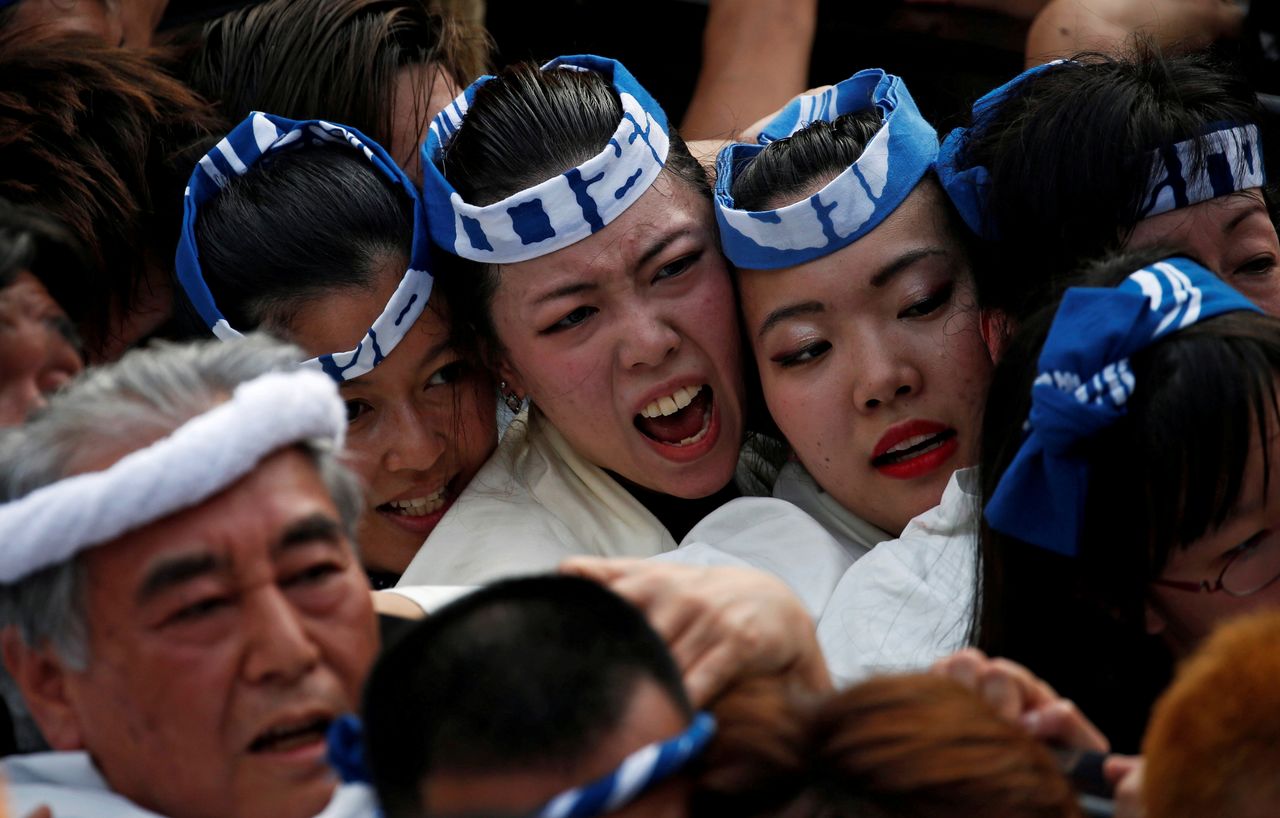 FILE PHOTO: Shrine parishioners carry a portable shrine into the Kanda Myojin Shrine during the Kanda festival, one of the three major Shinto festivals in Tokyo, Japan, May 14, 2017. REUTERS/Toru Hanai/File Photo 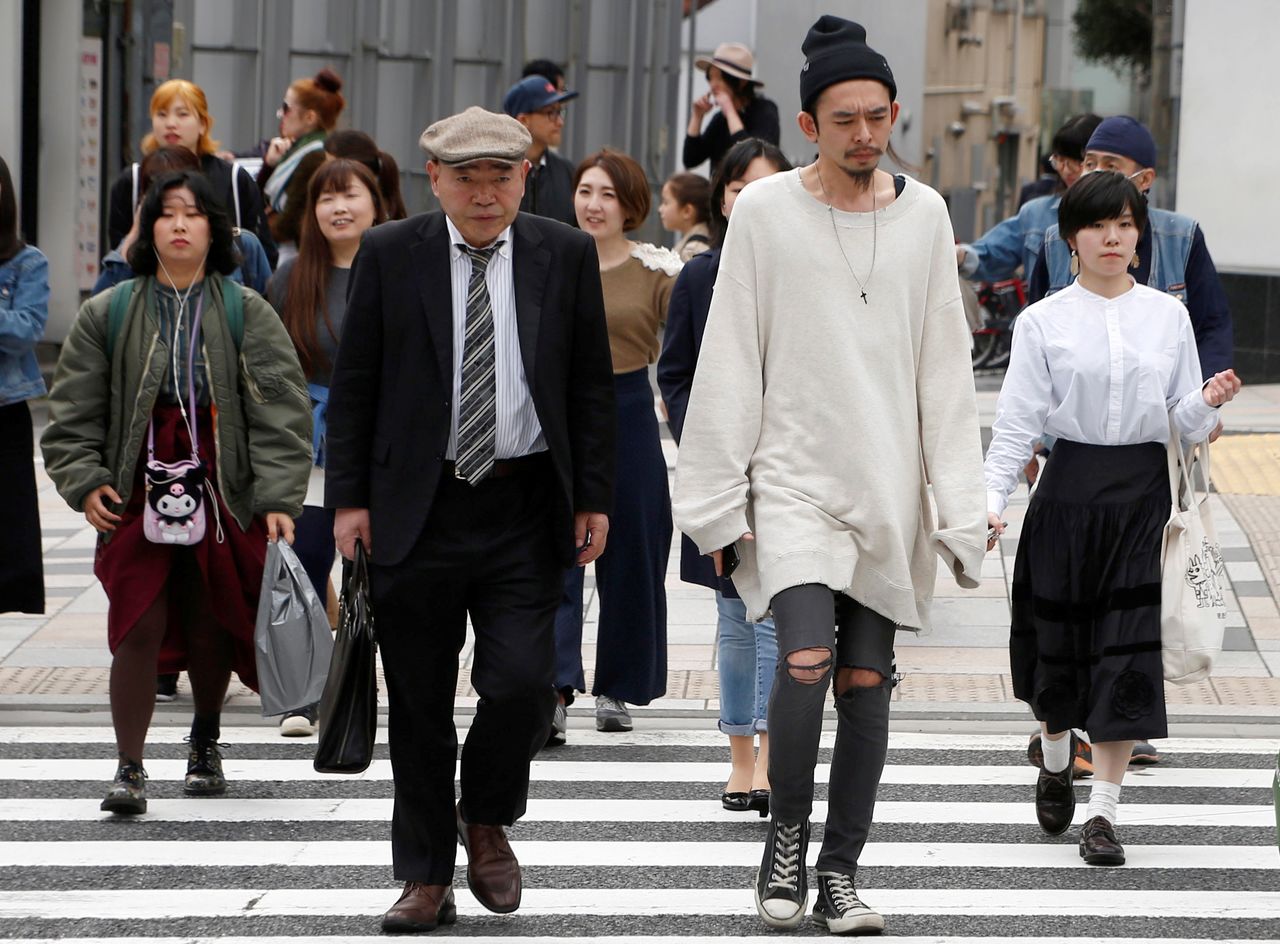