Abortion opponents have asked the court, which has a 6-3 conservative majority, to overturn the landmark 1973 Roe v. Wade ruling that recognized a woman's right to end a pregnancy and made abortion legal nationwide after it was outlawed in certain states.

More than 500 athletes and groups signed a friend-of-the-court brief to the justices, including 26 Olympians, 73 professional athletes and various athlete associations. They argued that abortion rights have helped the growth of women's sports and expressed concern that future athletes would suffer without those protections.

Without the right to terminate a pregnancy, "the physical tolls of forced pregnancy and childbirth would undermine athletes' ability to actualize their full human potential," the brief stated.

"As women athletes and people in sports, we must have the power to make important decisions about our own bodies and exert control over our reproductive lives," Rapinoe, a two-time World Cup winner and an Olympic gold medalist, said in a statement, calling legislation curbing abortion rights "infuriating and un-American."

Rapinoe has been outspoken on various political issues. Bird and Taurasi, both stars in the WNBA, helped the U.S. women's basketball team win the gold medal at this year's Tokyo Olympics. Taurasi is the WNBA's all-time leading scorer. Bird is married to Rapinoe.

The Supreme Court on Monday has set oral arguments in the case for Dec. 1. A ruling is due by the end of next June.

Mississippi Attorney General Lynn Fitch, a Republican backed by abortion opponents, said in papers filed with the court in July that the Roe v. Wade ruling and a subsequent 1992 decision that affirmed it were both "egregiously wrong" and should be overturned.

Mississippi's court filing marked the first time that the Republican-governed state, in seeking to revive a law blocked by lower courts, made overturning Roe v. Wade a central part of its argument.

(Reporting by Lawrence Hurley; Editing by Will Dunham) 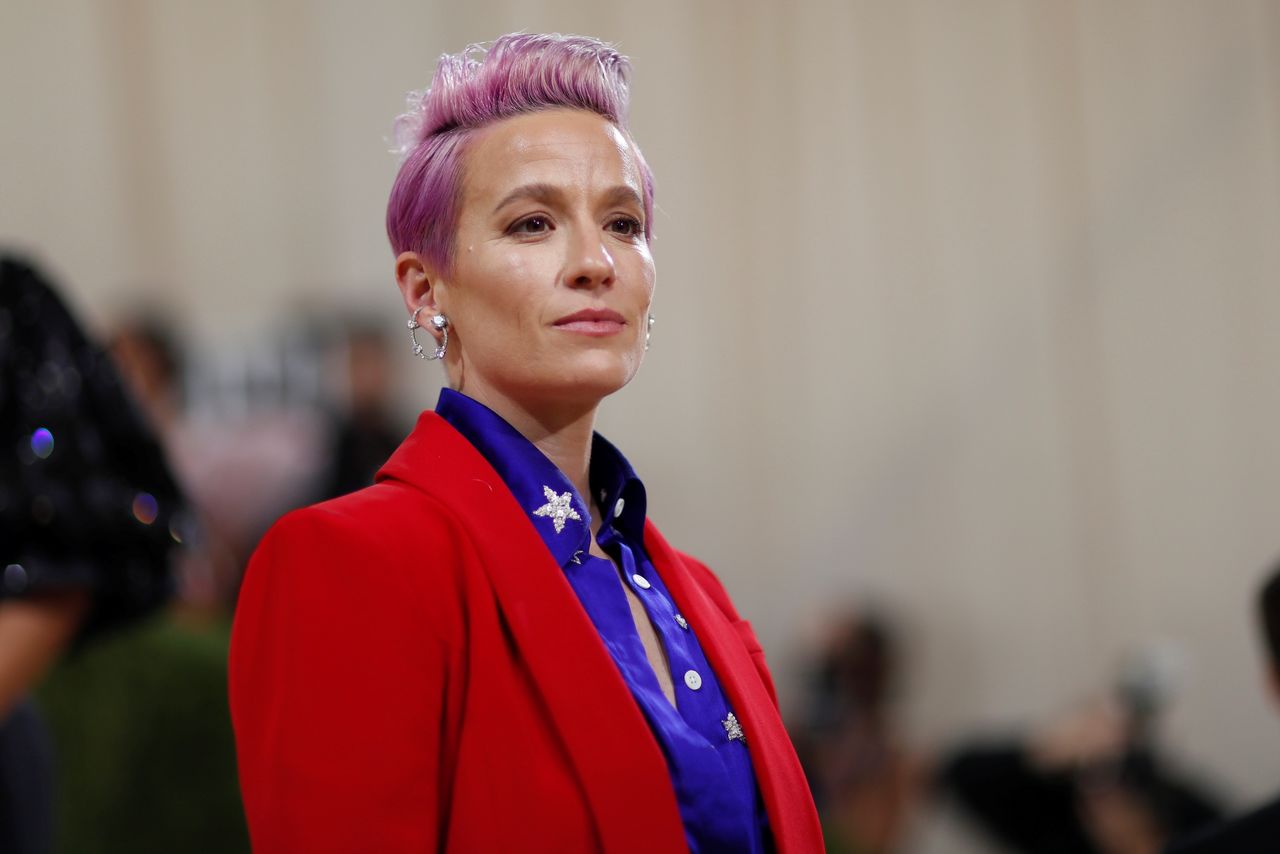 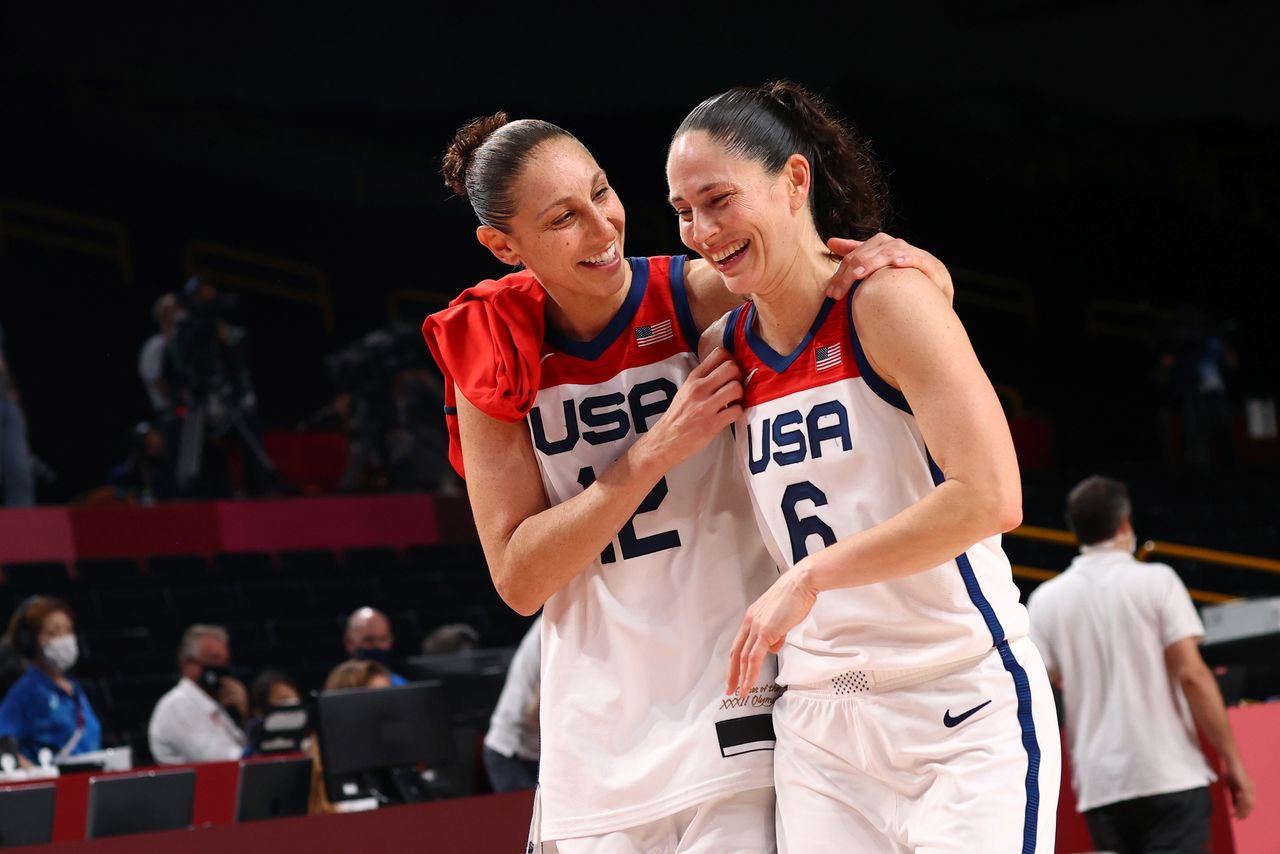 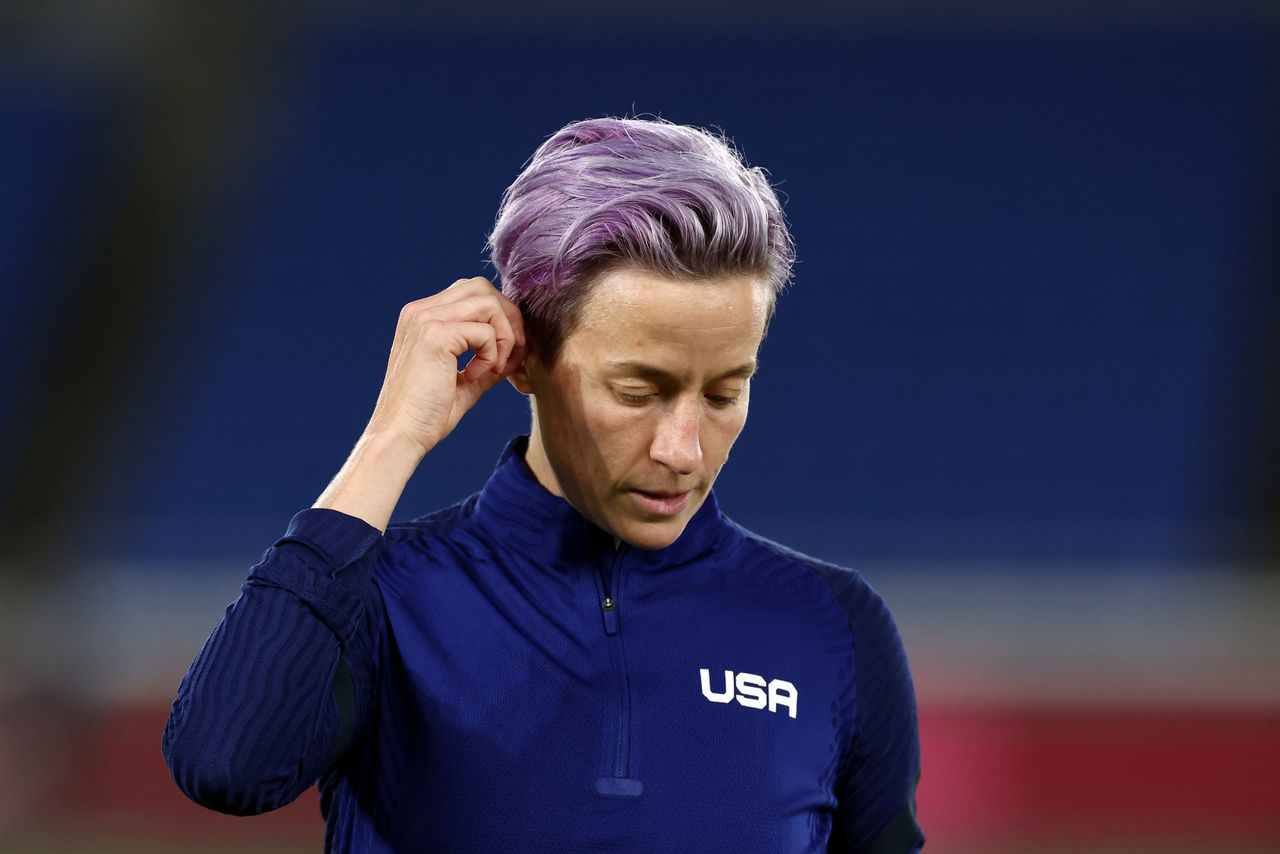