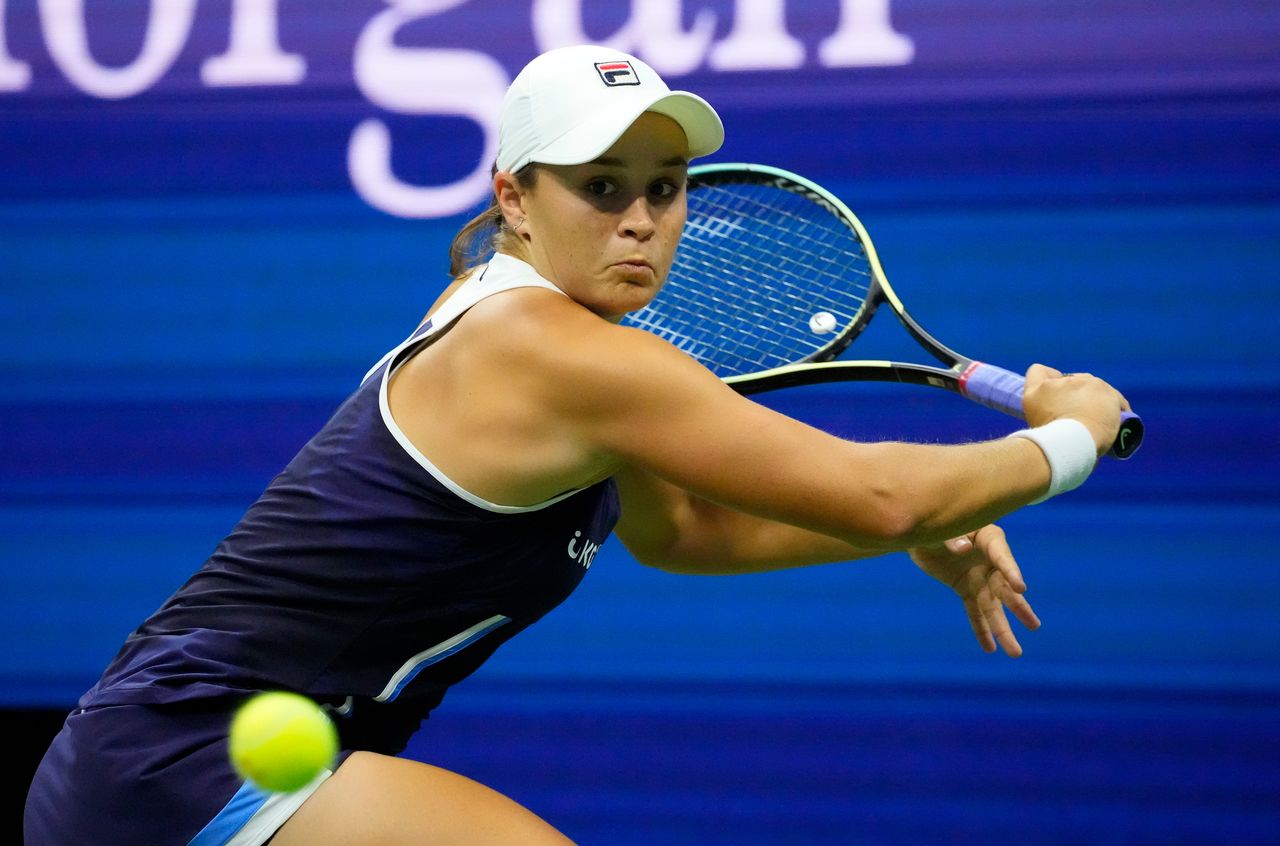 The event is scheduled to kick off on Nov. 8 and was moved to Guadalajara from Shenzhen earlier this month due to the COVID-19 pandemic, which forced their cancellation last year.

"Lifting the Billie Jean King Trophy in Shenzhen in 2019 is one of the best moments of my career," said world number one Barty.

"It's a great honor to be among the top eight players in the world and be the first to qualify for the 2021 WTA Finals."

However, it remains to be seen whether the Australian will actually defend her title.

Her coach Craig Tyzzer this month expressed doubts about her participation due to what he called "ridiculous" playing conditions at the high-altitude venue and the timing of the tournament, which he said could interfere with her ability to play at February's Australian Open.

Barty, who suffered a third-round exit at this month's U.S. Open, is "physically and mentally exhausted," Tyzzer told the Australian Associated Press.

Sabalenka and Krejcikova will both be making their first appearance as singles players at the competition although both have appeared in doubles.

Krejcikova on Monday also learned that she and partner Katerina Siniakova had qualified for doubles, while the Japanese duo of Shuko Aoyama and Ena Shibahara also booked their ticket.

The annual showpiece event had a prize purse of $14 million in 2019.