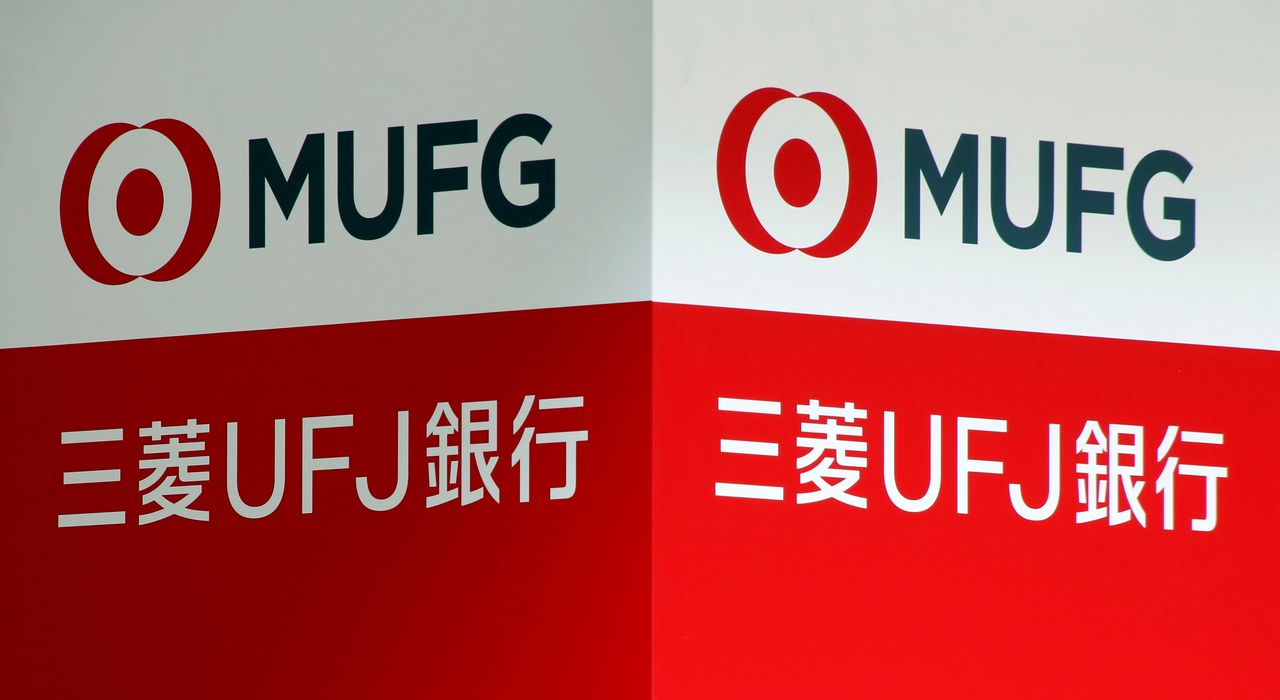 The deal includes $5.5 billion in cash and $2.5 billion worth of shares that will give Japan's biggest lender a 2.9% stake in Minneapolis-based U.S. Bancorp, the fifth largest bank in the United States, the banks said on Tuesday.

Following the deal, which it expects to close by the end of June next year, MUFG will focus on corporate and investment banking in the United States through other units and through its partnership with Morgan Stanley, which is a fifth owned by the Japanese bank.

"We can't succeed without a certain scale of business," Morito Emi, a managing director for corporate planning at the Japanese bank, said at a press briefing. "There's a lot of mergers and acquisitions going on there," he added.

In order to compete, MUB, which has around 300 branches mostly on the West Coast of the United States, would have had to invest heavily in new digital technology to keep pace with bigger rivals offering new online banking services, Emi said.

Consolidation has been one way to address these challenges, with deals reaching $55 billion in value last year, the highest in more than a decade.

Much activity has been focused on the mid-sized and larger regional lenders, who are trying to keep up with the big four national banks. The combination which created Truist Financial Corp <TFC.N>, completed in December 2019, kicked off a mini wave that saw banks including PNC Financial Services <PNC.N> and Citizens Financial Group <CFG.N> announce transactions.

For U.S. Bancorp, the MUB deal boosts its presence in California to become the fifth-largest deposit holder in the most populous American state, according to a statement.

The acquisition is being made at 1.3-times MUB's tangible book value, a common indicator used to judge bank mergers, while U.S. Bancorp said it will extract $900 million of cost savings from integrating systems and combining real estate footprints.

The exit from MUB is the latest departure from U.S. retail banking by non-American lenders, which have struggled to compete against domestic rivals. Spain's BBVA completed offloading its operations to PNC in June, and HSBC agreed in May to sell or wind down its branches.

MUFG's push into U.S. banking had been part of a strategy to expand business overseas to boost profits because ultra-low interest rates and a shrinking population in Japan have made it difficult to earn at home.

The deal with U.S. Bancorp comes as MUFG shifts its focus more to other parts of Asia.

Mitsubishi UFJ in 2008 paid around $3.5 billion for the third of Mitsubishi Union Bank it did not already control. With assets of $132 billion, it provides corporate, commercial and retail banking as well as wealth management.

In addition to the $8 billion of cash and stock from U.S. Bancorp, the Japanese parent will also get around $9.6 billion from dividends or share repurchases at MUB, bringing the total value of the transaction to $17.6 billion.

Part of MUB's administrative functions and its corporate and investment banking departments will be transferred to other parts of MUFG's U.S. operations.