MANCHESTER, England (Reuters) -Manchester City's Riyad Mahrez scored twice as the holders moved into the League Cup fourth round with a 6-1 home win over League One (third tier) Wycombe Wanderers on Tuesday.

But with most top flight teams making several changes from the first-choice line-ups, there were Premier League casualties with Everton and Watford knocked out by lower league opponents.

Brandon Hanlan gave Wycombe a shock lead at Manchester City's Etihad Stadium in the 22nd minute but the hosts took a 3-1 lead by halftime with goals from Kevin De Bruyne, Mahrez and Phil Foden before running away with the game in the second half.

City's rout was completed when 19-year-old Cole Palmer scored their sixth, his first goal for the club on a night when manager Pep Guardiola gave debuts to five young products of the club's academy.

"I am just going to say thank you very much to all the Academy... They have many good players, not just one or two. All of them are incredibly well-educated people. Thanks to their families. We have talented players. We can count on them absolutely," said Guardiola.

Everton lost 8-7 in a penalty shootout at Queens Park Rangers after their game ended 2-2 following 90 minutes.

Charlie Austin had scored twice for QPR to put them 2-1 up before Andros Townsend's 47th minute equaliser for Everton.

Top flight Southampton needed penalties to beat Championship side Sheffield United 4-2 after that game ended 2-2 and Leeds United also cut it fine, surviving a shootout at Fulham to triumph 6-5 following a goalless draw.

There is no extra time in the League Cup with ties going straight to penalties if they are drawn after 90 minutes.

The remainder of the third-round ties will be played on Wednesday. 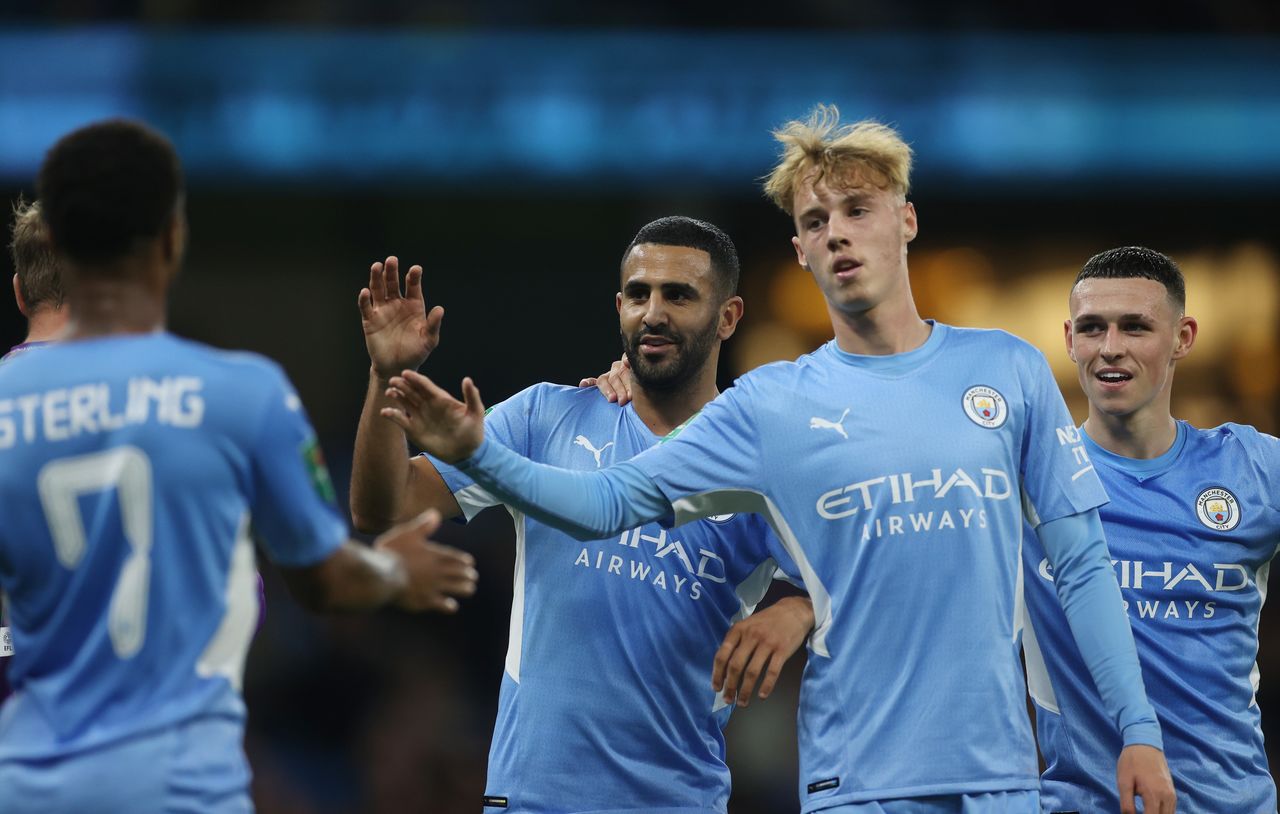 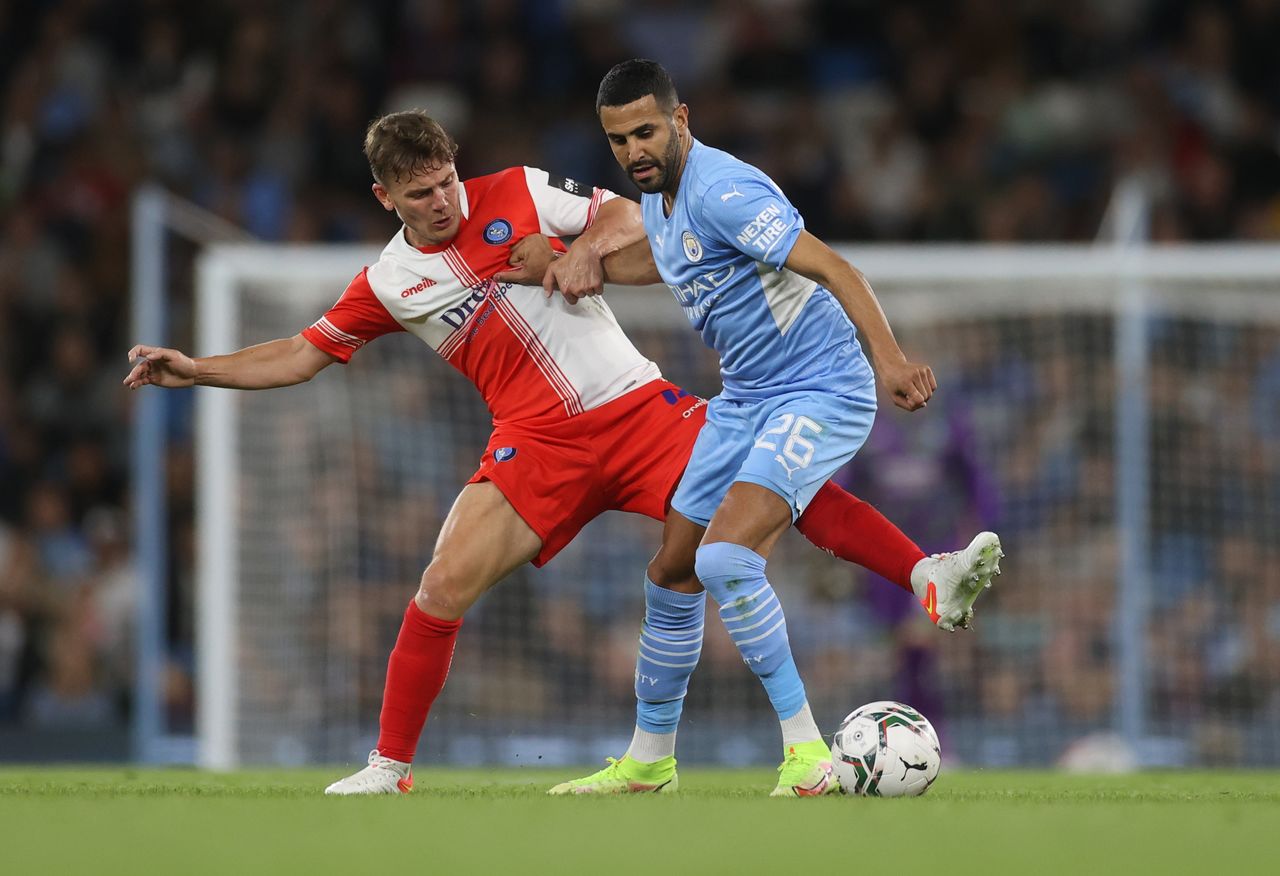 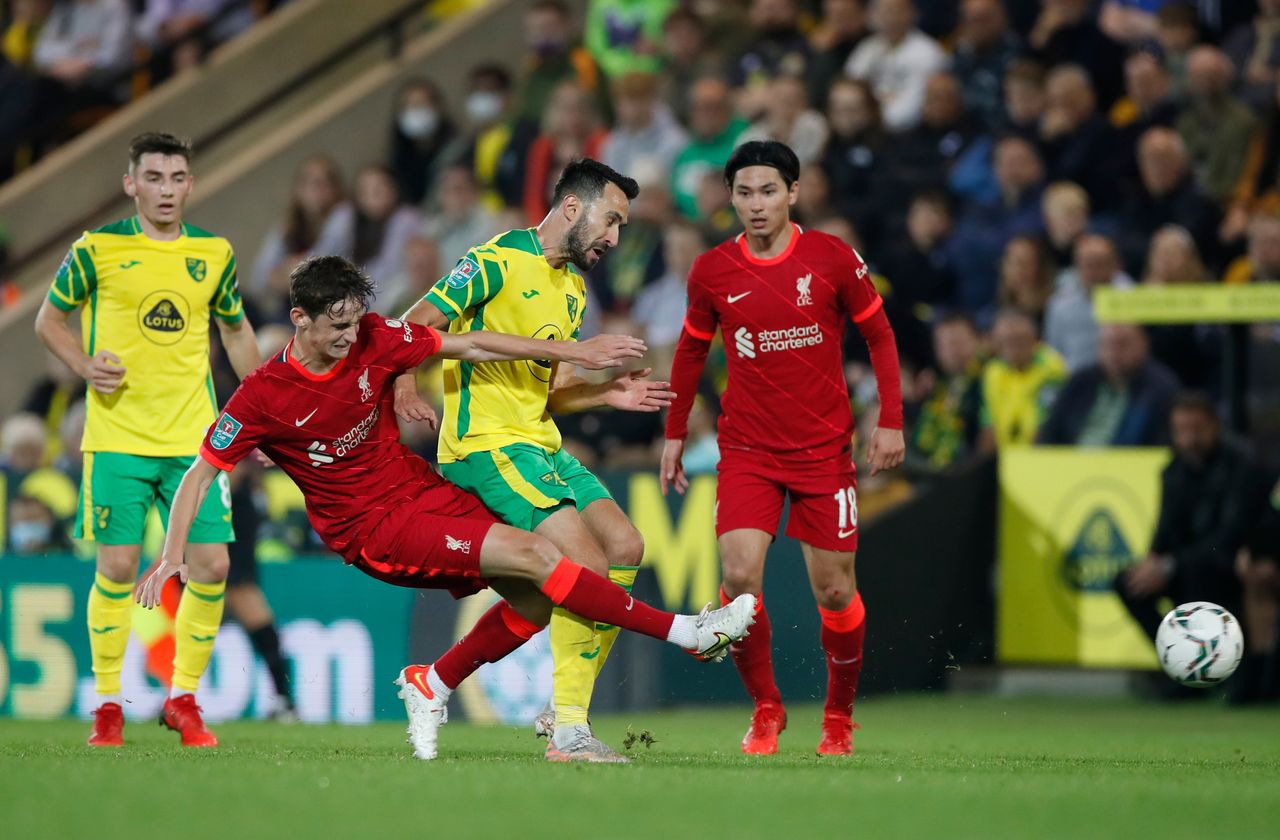 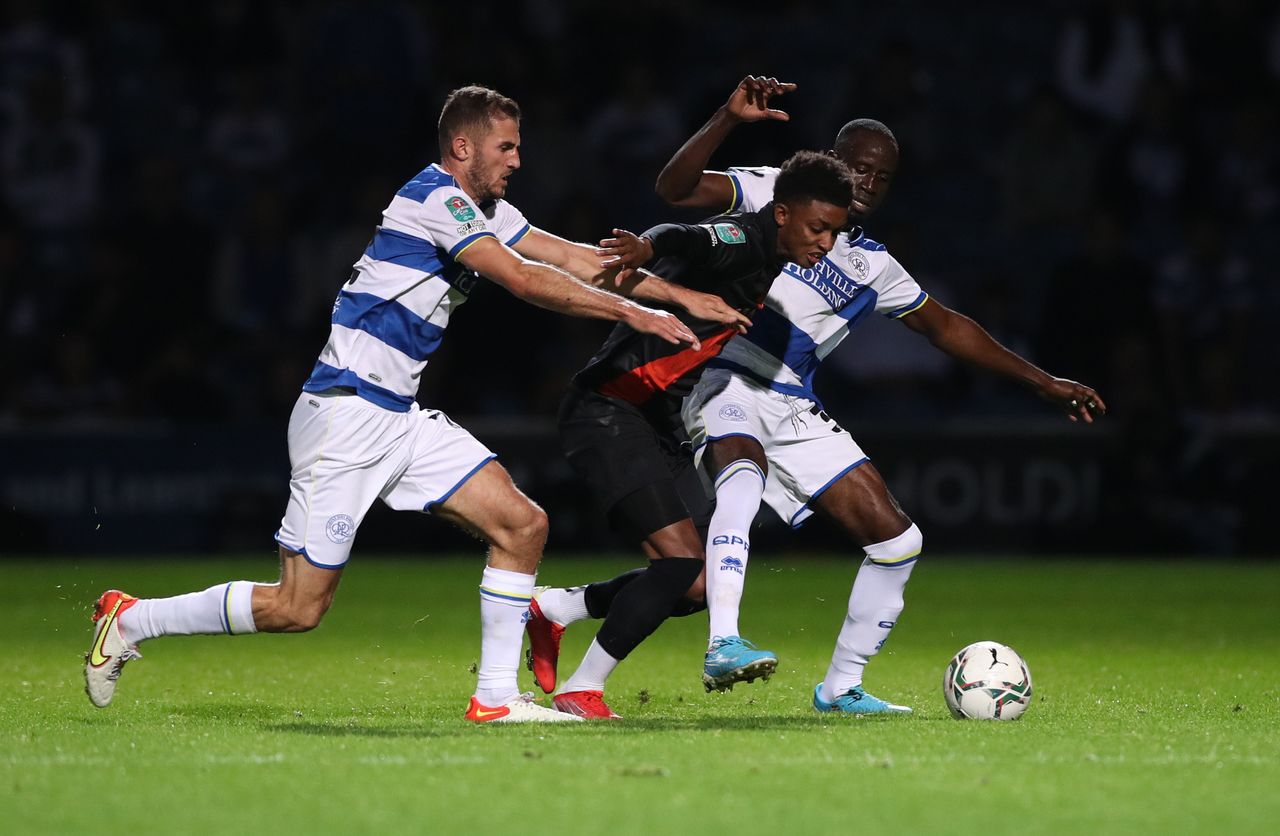 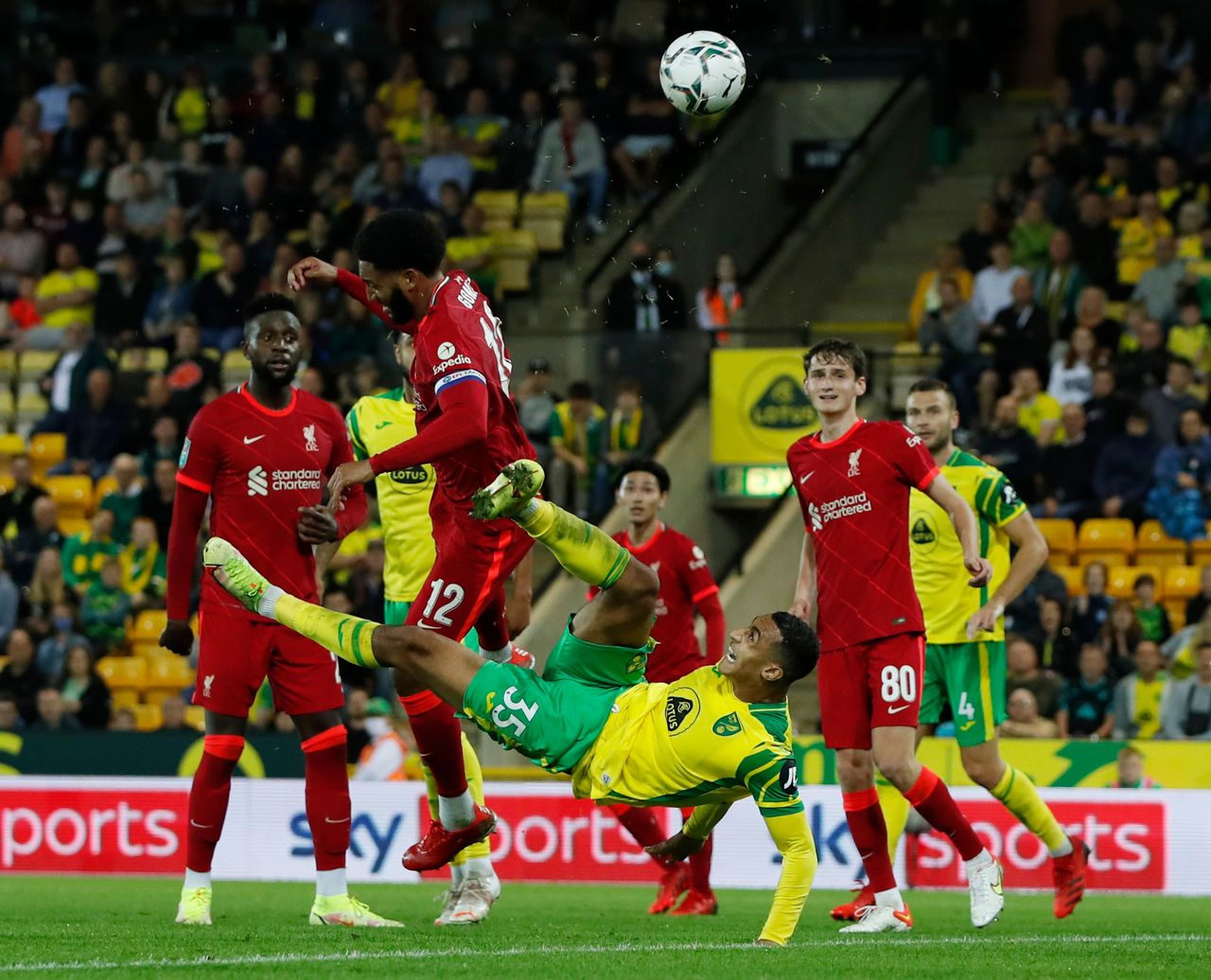