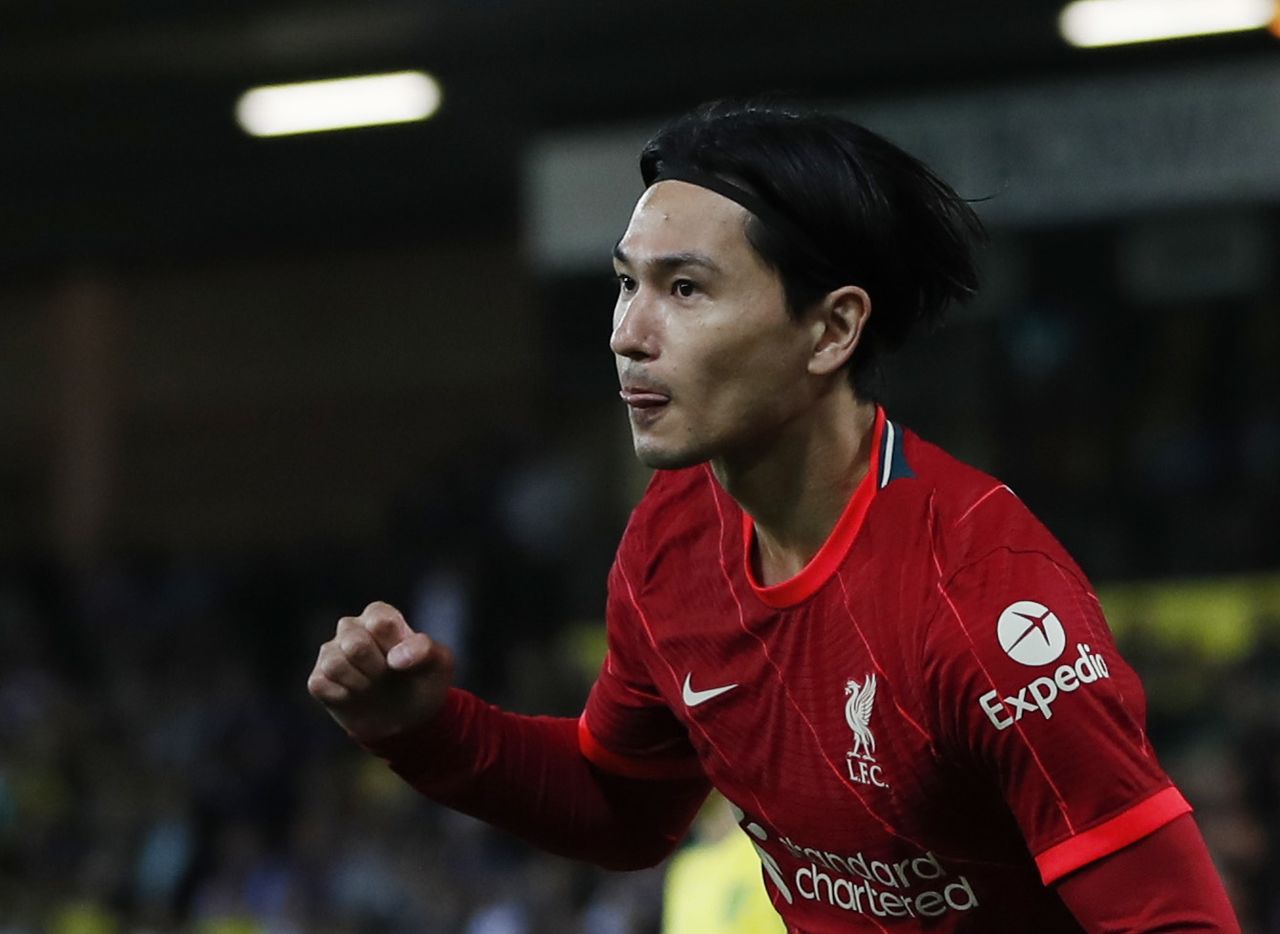 The versatile 26-year-old, who spent last season on loan at Southampton before suffering a thigh injury earlier this month, marked his first appearance of the current campaign with well taken goals on either side of a Divock Origi strike.

"He's in a really good moment. I know he didn't play too much, but in the wrong moment he was injured, coming back and stuff like this," Klopp told reporters.

Klopp rang in the changes with nine players coming into the side, including teenagers Kaide Gordon and Conor Bradley who made their senior debuts before fellow academy player Tyler Morton came on at halftime.

The German manager was particularly impressed with the display of 16-year-old attacking midfielder Gordon.

"We're really happy to have him around and we will treat him carefully, let me say it like this... he's a big talent."

(Reporting by Shrivathsa Sridhar in Bengaluru; Editing by Simon Cameron-Moore)