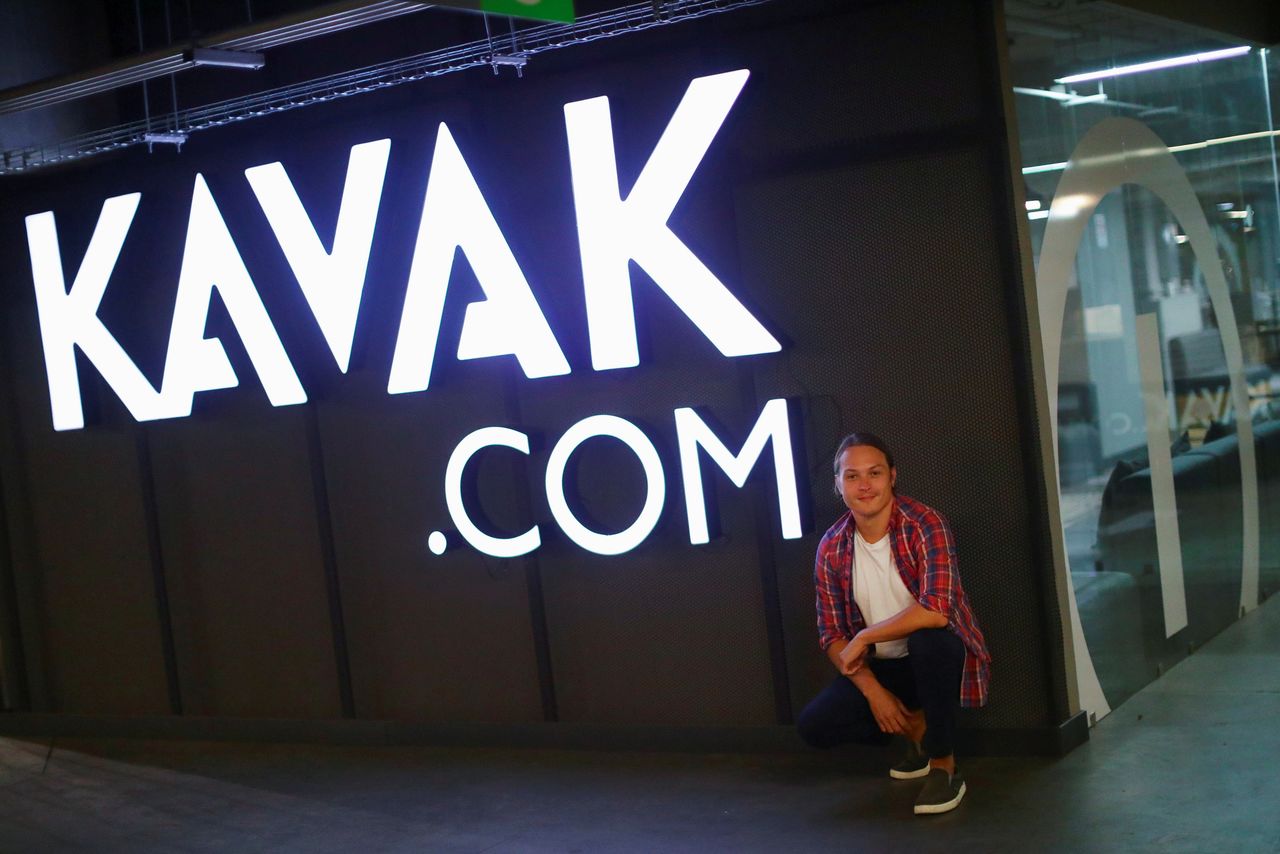 MEXICO CITY (Reuters) - Mexican used-car platform Kavak said it has more than doubled its valuation to $8.7 billion based on its latest funding round, making it the second-most valuable startup in Latin America as it eyes further expansion beyond its home market.

Kavak's chief executive, Carlos Garcia, told Reuters the Mexico City-based firm netted $700 million in its Series E round, making the platform second only to Brazilian fintech Nubank among the highest-valued startups in the region. (https://www.reuters.com/business/finance/buffett-backed-nubank-seek-ipo-valuation-over-554-bln-sources-2021-08-25)

The injection of capital has delivered a boost to Kavak's plans to expand outside the region as a one-stop shop for browsing, purchasing and financing pre-owned cars via an app.

The new funding round is the latest sign of an aggressive push into Latin America's startup scene by Japan's SoftBank, which last week launched https://www.reuters.com/business/softbank-renews-bet-latin-america-with-3-bln-fund-2021-09-14 a $3 billion fund to invest in the region's technology companies.

Founded nearly five years ago in Mexico, Kavak expanded to Argentina in 2020, before landing in Brazil this year, which it described as its largest market.

The company will most likely focus next on expanding to emerging markets beyond Latin America, CEO Garcia told Reuters, noting that announcements could come within six months.

Kavak previously said it had doubled its valuation to $4 billion (https://www.reuters.com/business/finance/mexican-used-car-startup-kavak-hits-4-billion-valuation-2021-04-07) just months ago after an earlier investment round.

Since then, Garcia said, the company has grown rapidly as more consumers became eager for an alternative to peer-to-peer car buying which can be unreliable or financially risky.

Demand only increased during the coronavirus pandemic as public transportation shuttered and more people turned to pre-owned cars. Kavak says it now has 5,000 employees across Latin America. Just over a year ago, the firm had only 300.

A severe semiconductor shortage that slammed the brakes on the global auto industry, first felt in the United States, was also starting to creep in to Mexico's car market, Garcia said.

"In the U.S., you're seeing a shortage of products in the new and used car industry. We're starting to see this early trend in Latin America, we think it's going to be a huge driver for Kavak in the next few months," Garcia said.

Kavak has drawn inspiration from Chinese companies like ride-hailing group Didi Global Inc as it looks to expand what Garcia called the "super app experience," offering multiple services through a single app.

"The composition of the people there, how they live, it's more similar to Latam than the composition of how people live in the U.S.," Garcia said. "It's easier for us to think about logistics, how to get to users."