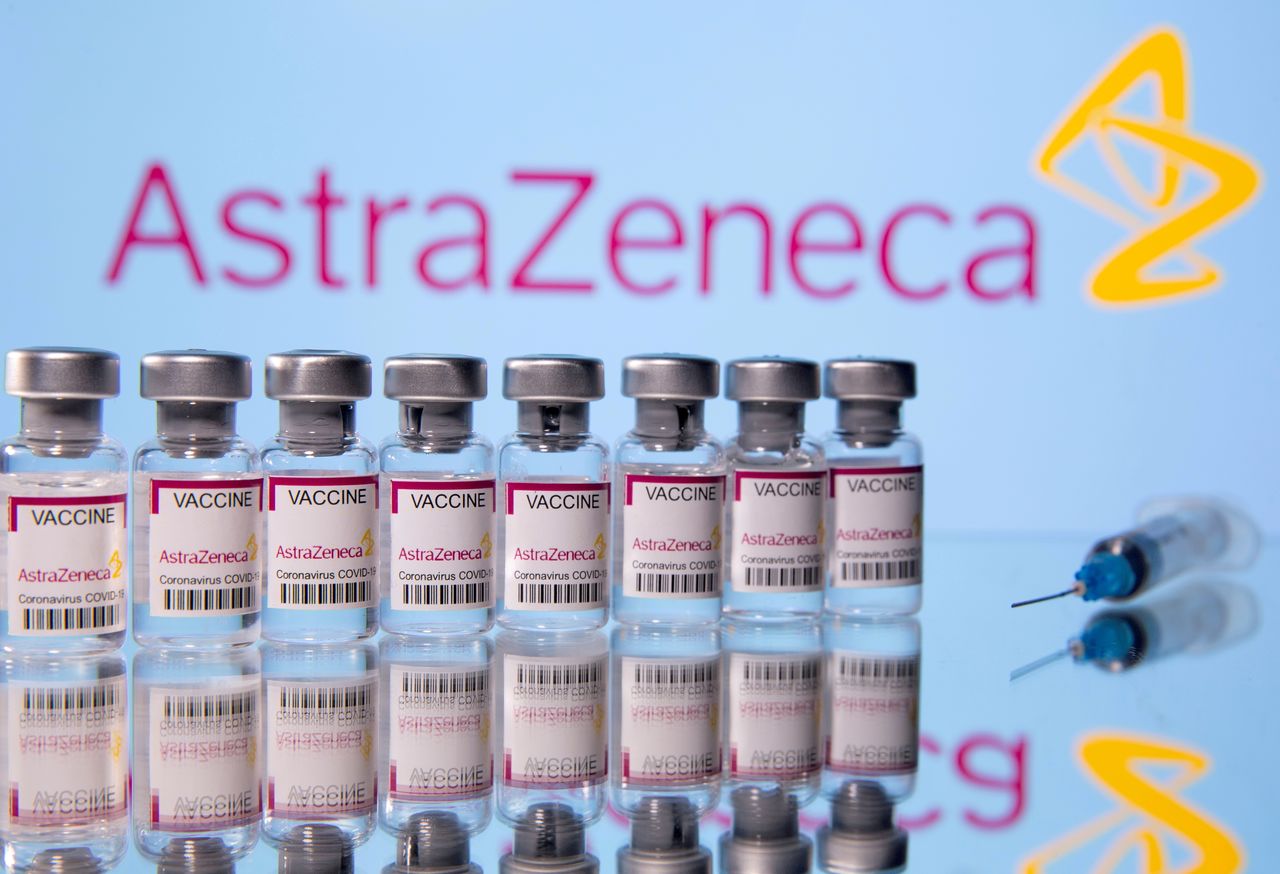 VILNIUS (Reuters) - Lithuania will donate 235,900 additional doses of AstraZeneca COVID-19 vaccine to Taiwan, the European Union nation said on Wednesday, after angering China by allowing Taiwan to open a representative office under its own name.

China considers Taiwan its own territory.

Lithuania, which also donated 20,000 vaccines to Taiwan in June, will give Taiwan jabs purchased under an EU contract signed on behalf of member states with the producer.

"AstraZeneca vaccines are not popular in our country, so we are able to donate them," Lithuanian Health Minister Arunas Dulkys said during a televised government meeting.

The vaccines will be donated by mid-October, following a Sept. 16 request made by Taiwan's mission in neighbouring Latvia, Lithuania's Health Ministry said.

"On behalf of the government and people of Taiwan, I sincerely thank Lithuania for the heartfelt friendship and good will during our times of difficulties and challenges," the head of the mission in Latvia, Eric Huang, said.

China demanded last month that Lithuania withdraw its ambassador in Beijing and said it would recall its envoy to Vilnius after Taiwan said its mission in Lithuania would be called the Taiwanese Representative Office.

Taiwanese missions in Europe and the United States usually use the name of the city of Taipei, avoiding reference to the island itself.

Japan pledged last week to give 500,000 additional vaccines to Taiwan, bringing Japan's total donation to the island to 3.9 million.

(Reporting by Andrius Sytas in Vilnius; Editing by Edmund Blair)