TOKYO (Reuters) - Miki Watanabe, the chief executive of Japanese pub chain Watami, has urgent advice for the next prime minister: provide fair compensation for restaurants impacted by the COVID-19 restrictions on eateries.

Watanabe, himself a former politician who spent six years in parliament, has a relationship with outgoing Prime Minister Yoshihide Suga from his time in politics.

The ruling Liberal Democratic Party (LDP) will pick a new leader on Sept. 29 who will replace Suga as prime minister since they are the majority party.

Speaking to Reuters from one of the company's restaurants before that vote, Watanabe's story epitomizes the challenges the new Japanese leader will face to help businesses recover from the pandemic's bite.

Last year, Watanabe converted this restaurant from an izakaya-style pub, where small dishes are typically served with alcohol, to a yakiniku-style pub where diners grill their food at the table with robots serving meat and other items to cut labour costs.

He now plans to convert 40% of its 300 outlets into these high-tech barbecue restaurants, which also include using conveyor belts to dispense dishes, by next April.

This is Watami's strategy to better suit consumer tastes and ride out emergency curbs from the government to prevent COVID-19's spread that cut opening hours and banned serving alcohol.

Watanabe has been loudly critical of the government's COVID-19 curbs on restaurants, a rarity in typically cordial Japan.

"I was frustrated with (the government's) response to the pandemic," Watanabe said. "It's too slow and too sloppy."

The contenders for the LDP leadership have pledged to respond to the pandemic and roll out fresh stimulus to ease the pain, but whoever succeeds Suga, the food service industry will face a "long battle" with COVID-19, Watanabe said.

Government compensation for businesses impacted by the curbs was too generous for small firms but insufficient for larger companies like Watami, making it "unbalanced and unfair," he added.

"We want the new government to pay fair compensation for the business suspensions in accordance with the size of businesses so that everybody would shoulder a fair amount of losses."

Japan's curbs have so far focused on asking eateries to close early and refrain from serving alcohol, but not all restaurants and bars are complying with the non-binding rules.

Watanabe said he wanted the new leader to exercise more power over eateries to abide by the curbs. 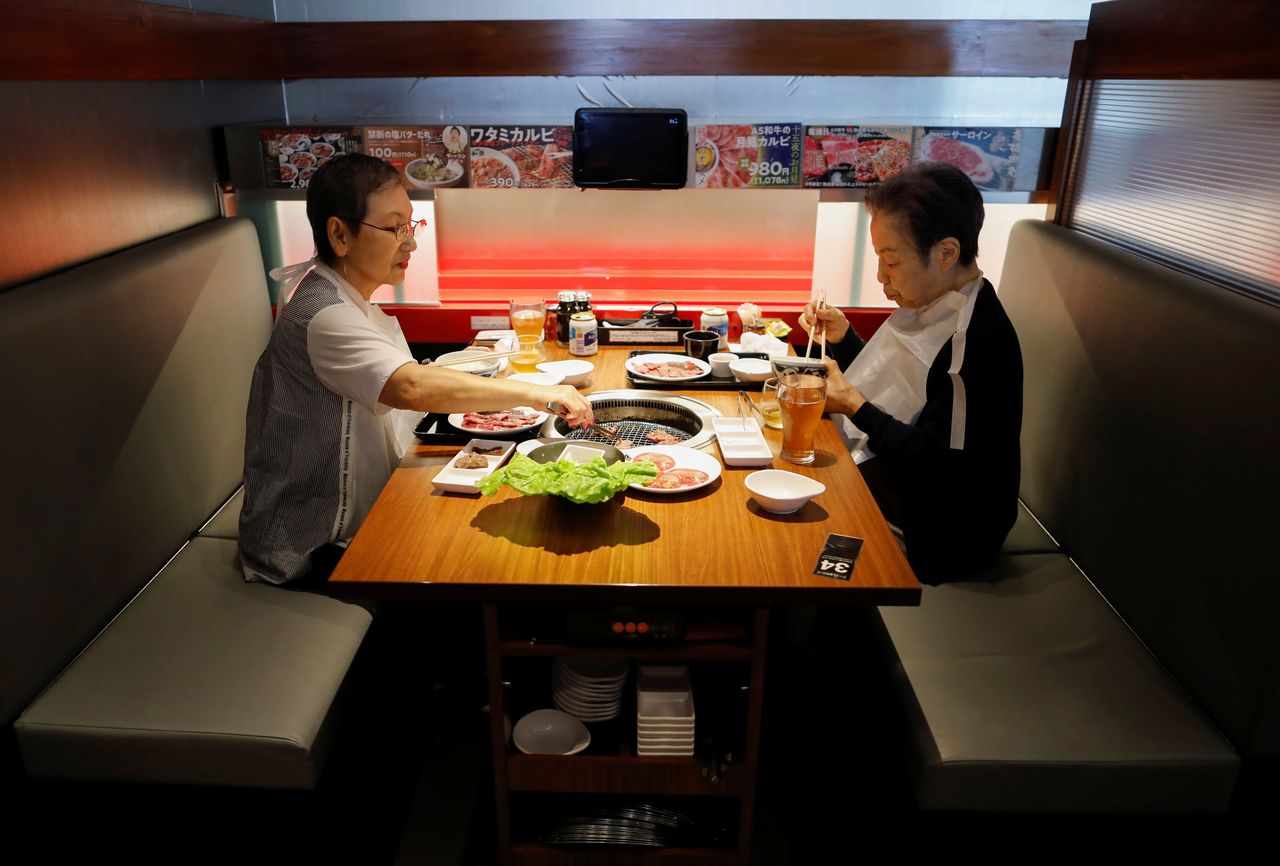 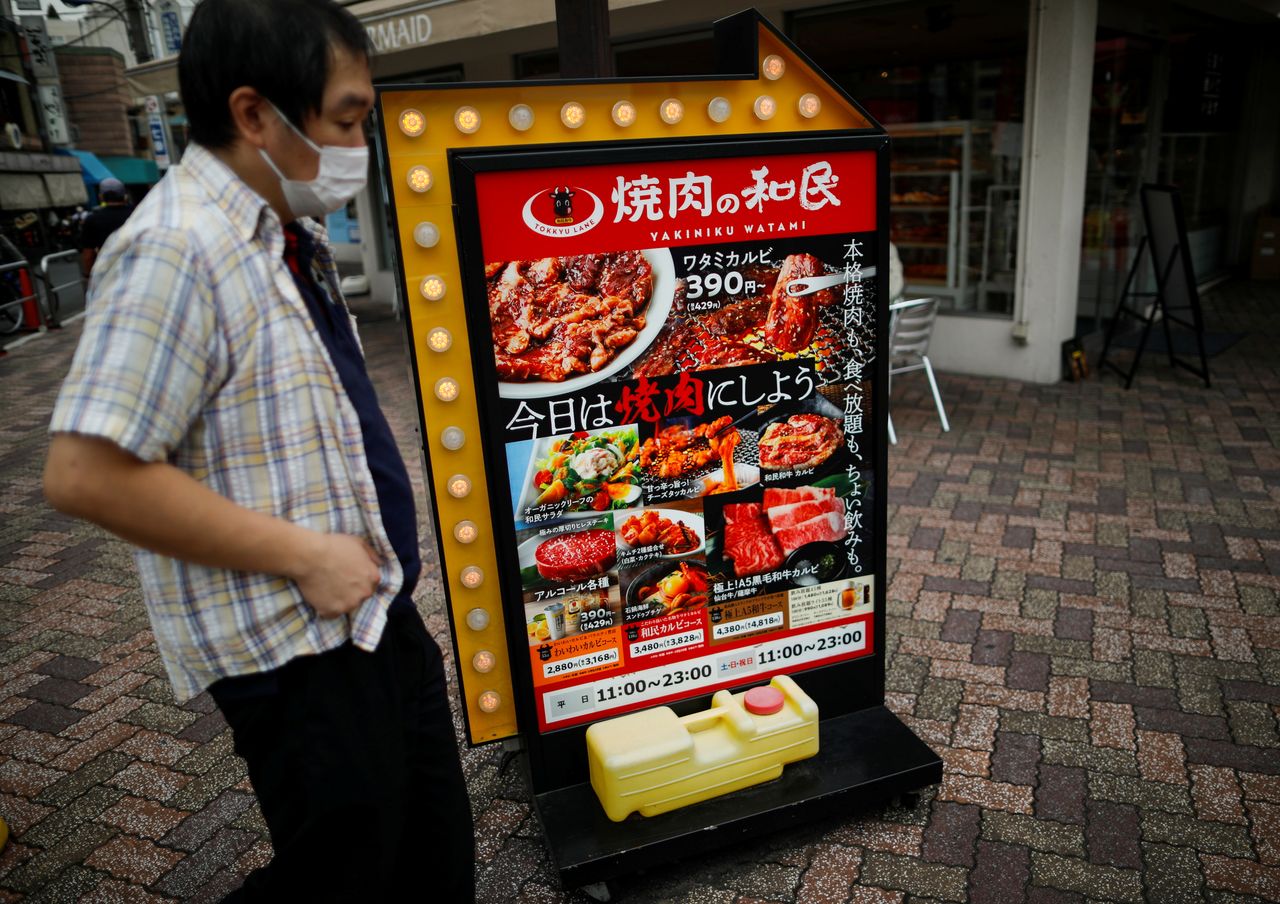 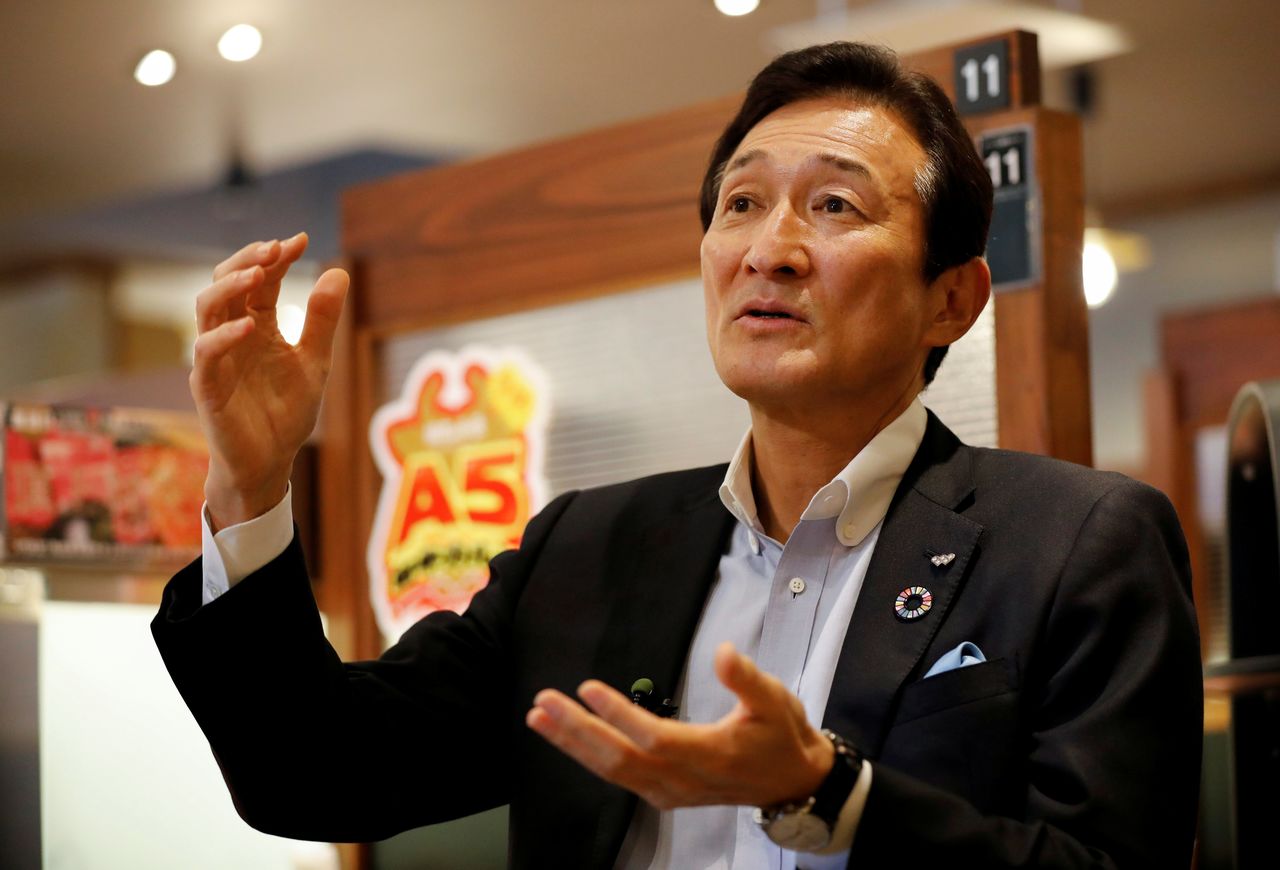 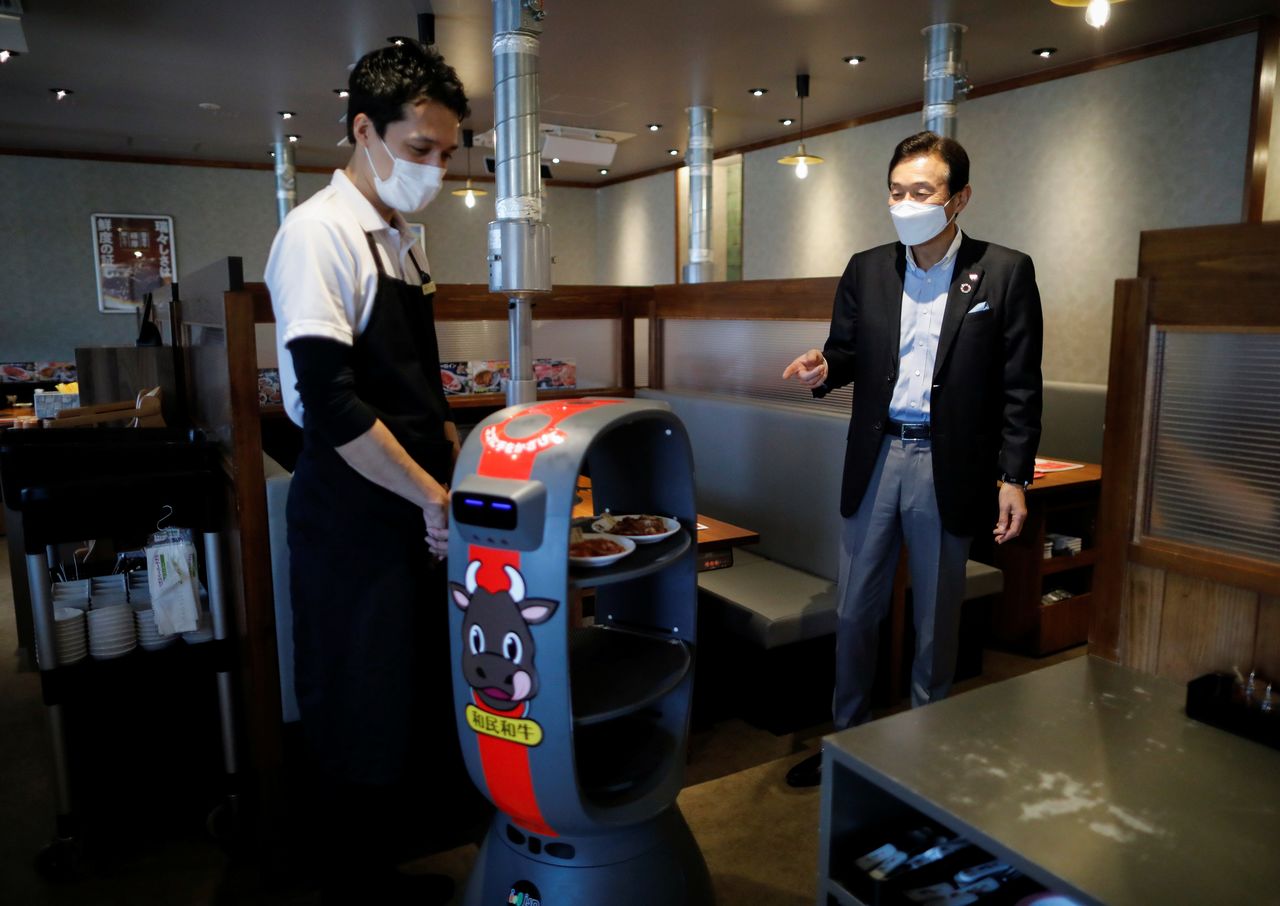