By Lewis Krauskopf and Marc Jones

NEW YORK/LONDON (Reuters) - World stock markets rallied on Thursday and the U.S. dollar retreated from one-month highs as worries faded about contagion from China Evergrande and as investors digested the Federal Reserve's plans for reining in U.S. stimulus.

It was a case of “unwind of the fear from what happened in China. Markets got over-sold and pessimistic very quickly and then you have basically seen a buy-the-dip mentality,” said Keith Lerner, co-chief investment officer at Truist Advisory Services.

Investors were still mulling implications from the Fed's policy statement on Wednesday that it should begin reducing monthly bond purchases as soon as November and signalled interest rate increases may follow more quickly than expected.

“In some ways, the Fed had prepared investors that they were going to taper and somehow just getting that news out there even if some people perceived it as more hawkish is like a sigh of relief,” Lerner said.

Norway's central bank raised its benchmark interest rate and said it expects to hike again in December, joining a growing list of nations moving away from emergency-level borrowing costs. Norway's crown strengthened versus the euro to its highest since mid-June.

Sterling was last trading at $1.3722, up 0.71%, after the Bank of England said two policymakers had voted for an early end to government bond buying and markets brought forward expectations of an interest rate rise to March.

Oil prices rose, supported by growing fuel demand and a draw in U.S. crude inventories as production remained hampered in the Gulf of Mexico after two hurricanes. 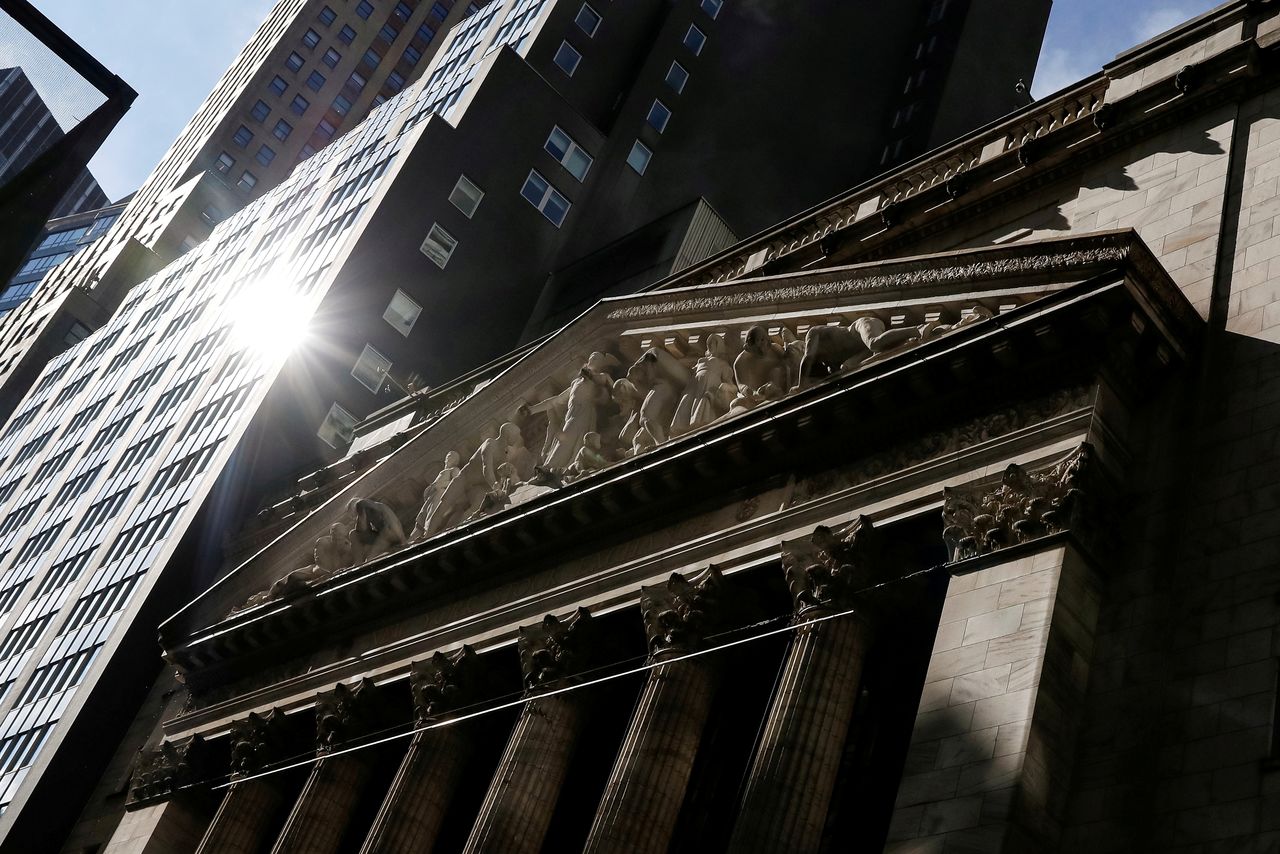 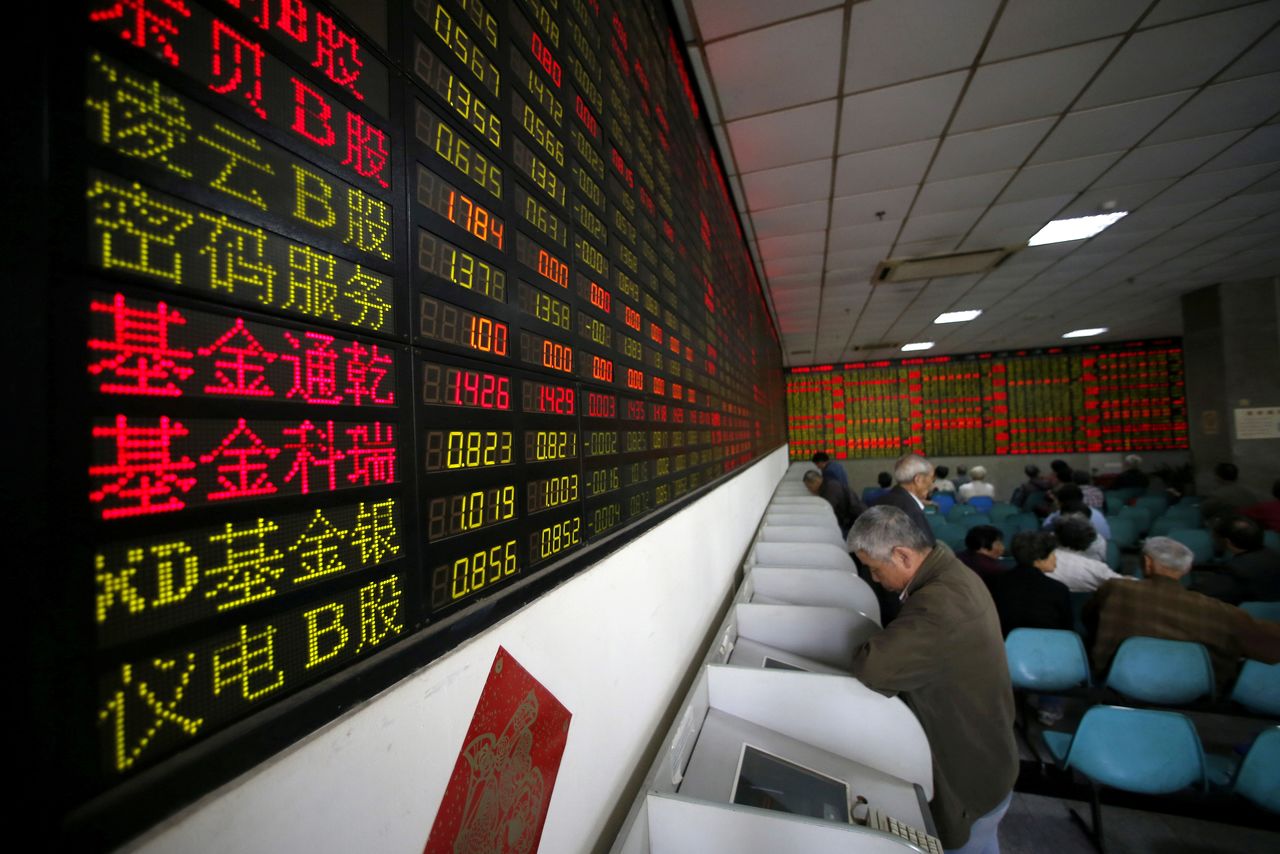