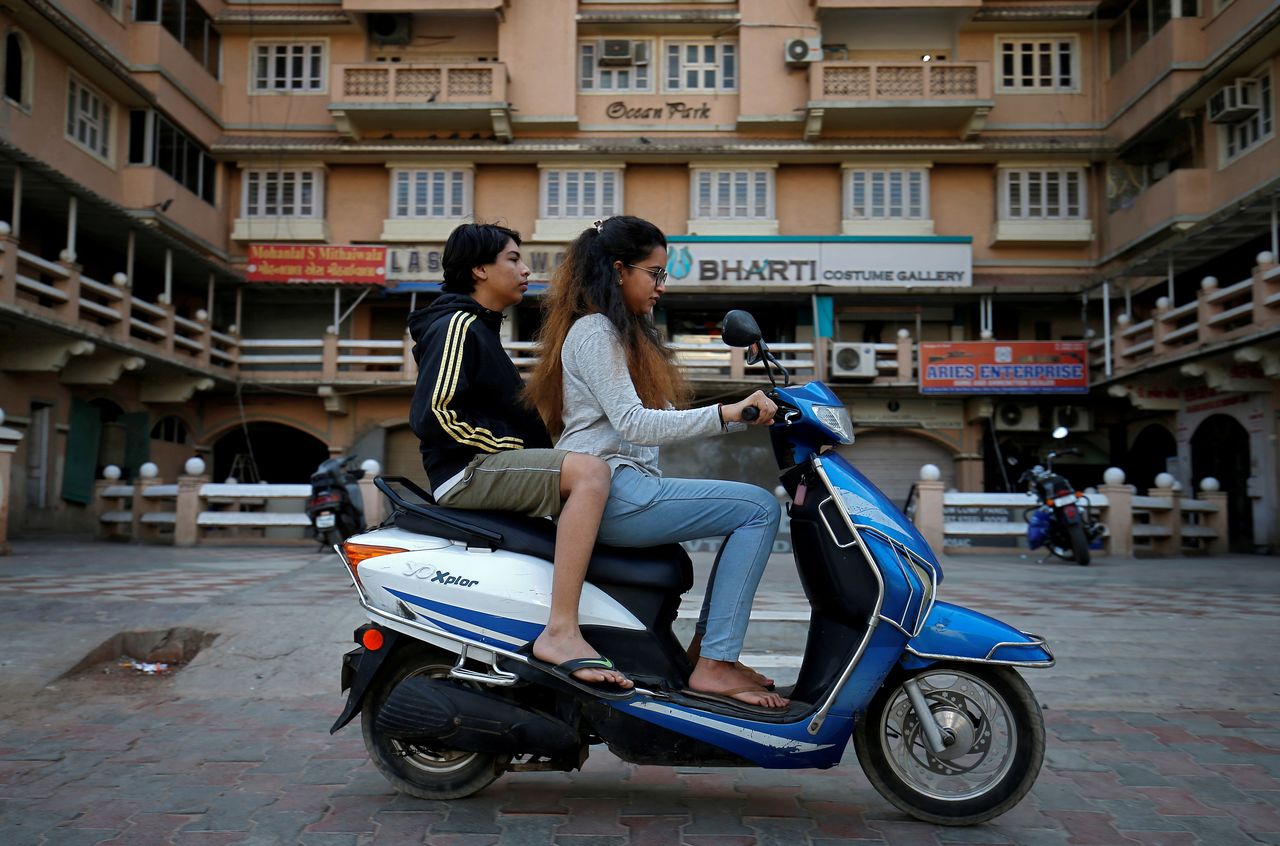 (Corrects to say Ola, not Ola Electric, in headline, lede and para 2, clarifies to say electric unit in para 3)

Ola, backed by Japan's Softbank Group, is building what it calls a "New Mobility" ecosystem which will include mobility services, new energy vehicles and digital forms of auto retail, Agarwal said in his post.

The company's electric unit will soon begin production of its first electric scooter at a plant in the southern state of Tamil Nadu which it says is the biggest in the world. The Indian start-up also has plans to expand into electric bikes and cars.

The future of accessible and affordable transport in India is electric, and internal combustion engines, automobiles and the related ecosystem is "a remnant of the past", Argawal said in his post, adding that consumers have been downgraded to being just "a cog in this giant wheel".

"Our EVs (electric vehicles) are smart, connected AI machines and will leapfrog current personal vehicles that are dumb mechanical devices. They will serve diverse needs through a variety of form factors including kick scooters, e-bikes and yes even drones and flying cars," he wrote.

Agarwal estimates that with EVs costing 80% less to run compared with gasoline vehicles, the company's mobility push could raise vehicle ownership in India to 40% of the population from about 15% at present, and also reduce air pollution.

EVs currently make up a fraction of the 23 million cars, scooters and motorcycles sold in India in a year - with electric scooters leading the pack. This is mainly due to the high cost of EVs compared with gasoline variants and insufficient charging infrastructure.

To give the sector a boost, India plans to give about $7.5 billion in total incentives to companies to set up battery and vehicle manufacturing, as well as to buyers to switch to EVs.

Tesla Inc, the world's biggest electric carmaker, is also gearing up to begin selling cars in India and has been lobbying the government to reduce taxes on imported EVs.