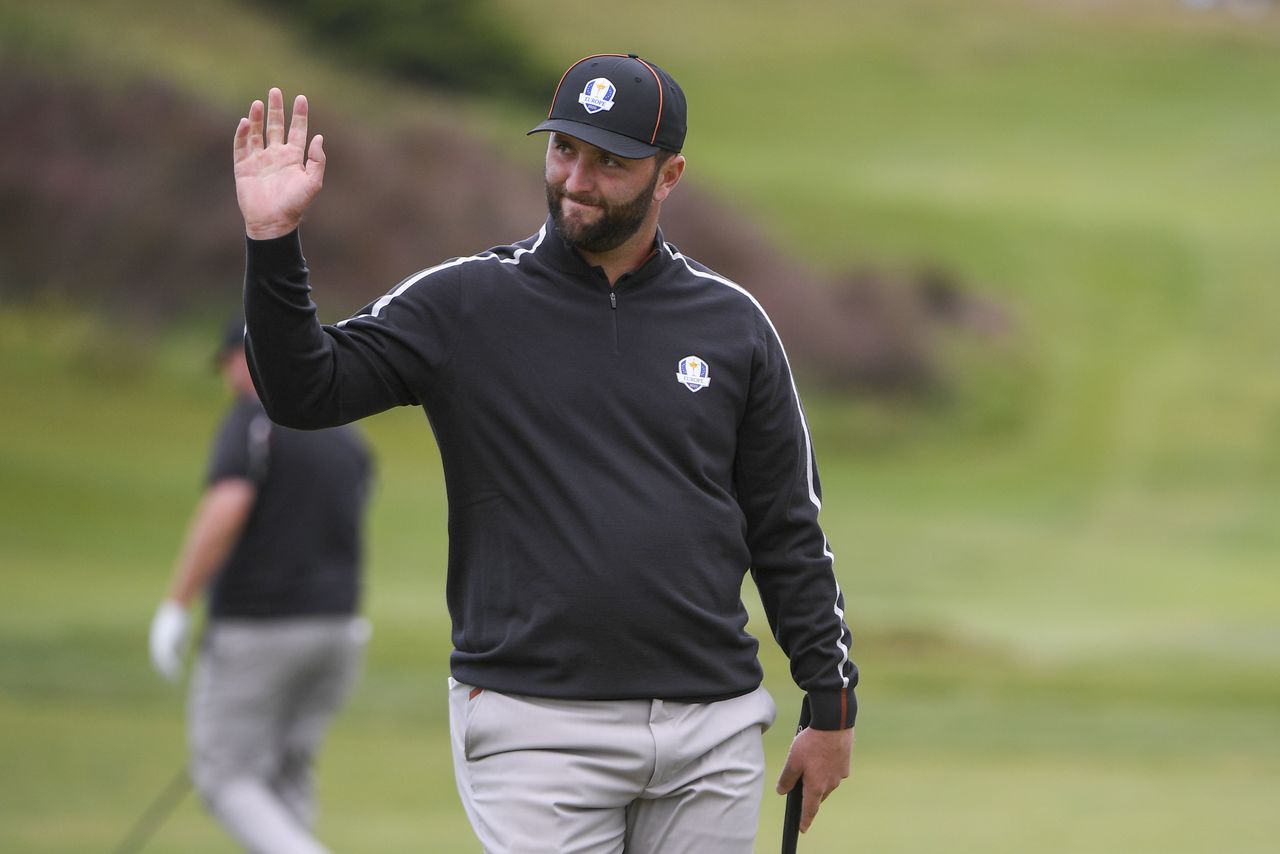 KOHLER, Wisconsin (Reuters) - World number one Jon Rahm wants to cap an "amazing" year with a Ryder Cup victory for Team Europe, who will face a hostile U.S. home crowd as they look to retain the trophy.

The 26-year-old Spaniard won his first major at this year's U.S. Open but also contracted COVID-19 twice, forcing him to pull out of June's Memorial Tournament when he was leading the event, and the Tokyo Olympics.

Rahm, making his second Ryder Cup appearance after his debut in Paris in 2018, said he felt he had gone through two years' worth of experiences in the five-and-a-half months since becoming a father before the Masters in April.

"There's been so many things that happened since then," Rahm told reporters on Thursday. "The good moments, the great experiences, the happiness vastly outweighs the setbacks, and that's all I can say about this year.

"(Winning the Ryder Cup) would be a very nice end to what has been a wonderful year. That win in France, you create a bond that's unforgettable and it would be a really good feeling to be able to do it in my first try in my case on U.S. soil, as well.

"When you're born in Spain, the Ryder Cup is something special," Rahm said. "I don't know exactly the age but it's been on my radar a long time.

"There's a lot of legacy in this event between Seve and Ollie and the players got the most amount of Ryder Cup points for Team Europe in history. It's a lot to live up to, I'm not going to lie. It's a lot of expectation when you're a Spaniard."

The Ryder Cup, postponed last year because of the COVID-19 pandemic, begins on Friday at Whistling Straits in Wisconsin.