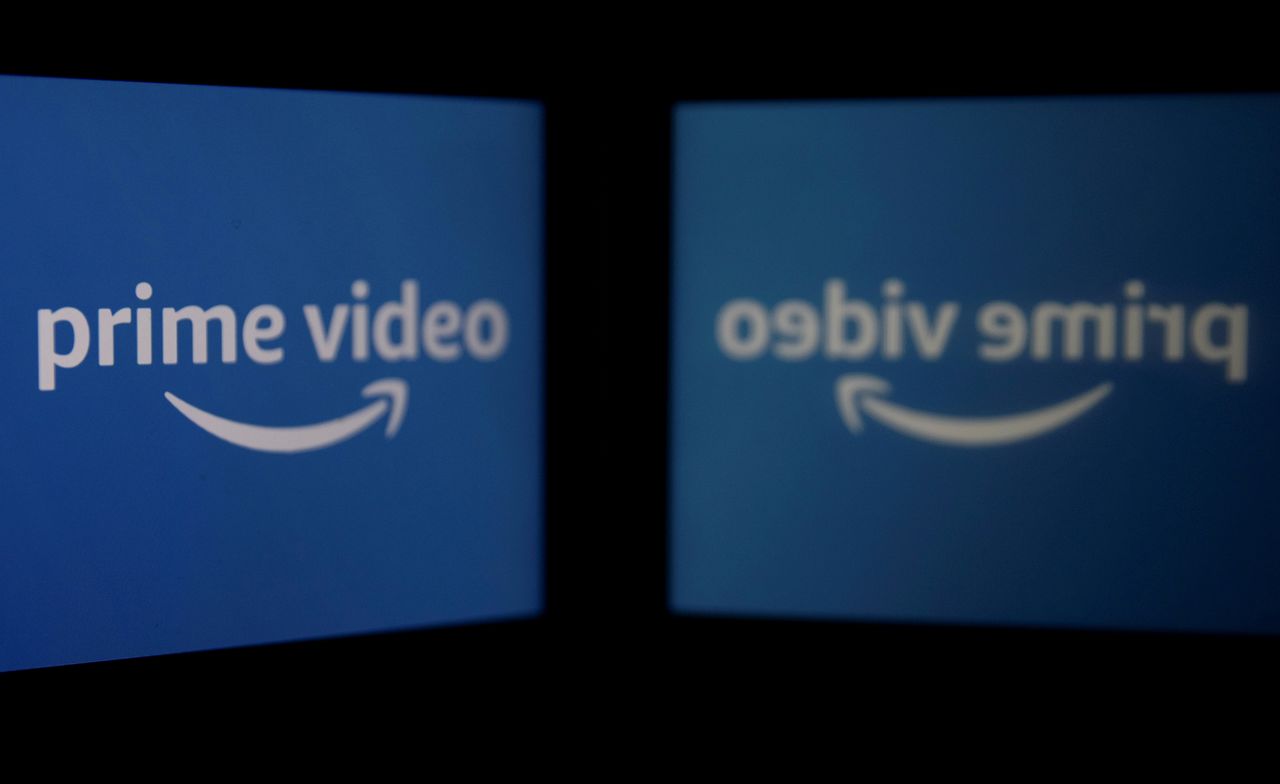 By Sankalp Phartiyal and Shilpa Jamkhandikar

The move comes at a time of increasing competition from global and domestic rivals in an important market for the U.S. tech company.

The Amazon Channels service will help customers using its Prime flagship loyalty programme to subscribe to multiple streaming services on a single interface, Gaurav Gandhi, the head of Amazon Prime Video in India, told Reuters in an interview ahead of the launch.

"We believe besides solving customer problems... multiple apps, multiple log ins... it also solves a lot for our partners where they are able to get the benefit of Prime Video's reach and ubiquitous distribution," said Gandhi.

Channels is launching with streaming services from partners including Discovery Inc, Lions Gate Entertainment Corp and Mubi, said Gandhi, adding that India is the 12th country where it is being launched.

Gandhi declined to talk about specifics of revenue sharing with content partners or discuss other financial parameters of the service.

Prime customers will still have to pay individually for subscribing to each streaming service, although they are currently being offered at a discounted price.

For example, movie streaming app Mubi costs 499 rupees ($6.77) a month in India but on Prime Video the subscription is priced at an annual 1,999 rupees.

"Amazon's power as an aggregator of content and as a destination improves," said Uday Sodhi, the former head of Sony Group Corp's digital business in India.

"This is great for Amazon because they will understand consumer behaviour even better... from the consumption of other apps. And all of this will help them increase their business significantly."

India, the world's second-most populous nation with 1.3 billion people, is a vital growth market for Amazon and its global rivals Netflix and Walt Disney.

Prime Video's rival Disney+ Hotstar hosts Bollywood movies, TV shows and live streams India's popular cricket league matches, while Netflix has bet big on local original content. An announced merger of India's Zee and a local unit of Japan's Sony Group Corp is also set to create a TV powerhouse that will challenge Prime Video and others in the market.

Amazon has invested heavily in acquiring and producing local content in India and its founder Jeff Bezos said last year that Prime Video was doing well globally "but nowhere it's doing better than India". Amazon does not break out user numbers by country.

(Reporting by Sankalp Phartiyal in New Delhi and Shilpa Jamkhandikar in Mumbai; Editing by Muralikumar Anantharaman)