TOKYO (Reuters) - Japan's widening wealth gap has emerged as a key issue in a ruling party leadership contest that will decide who becomes the next prime minister, with candidates forced to reassess the legacy of former premier Shinzo Abe's "Abenomics" policies.

Under Abenomics, a mix of expansionary fiscal and monetary policies and a growth strategy deployed by Abe in 2013, share prices and corporate profits boomed, but a government survey published earlier this year showed households hardly benefited.

"What's important is to deliver the benefits of economic growth to a wider population," Kishida said on Thursday. "We must create a virtual cycle of growth and distribution."

But the candidates are thin on details over how to do this with Japan's economic policy tool-kit depleted by years of massive monetary and fiscal stimulus.

Kono calls for rewarding companies that boost wages with a cut in corporate tax, while Kishida wants to expand Japan's middle class with targeted payouts to low-income households.

The winner of the LDP leadership vote on Sept. 29 is assured of becoming Japan's next prime minister because of the party's parliamentary majority. Two women - Sanae Takaichi, 60, a former internal affairs minister, and Seiko Noda, 61, a former minister for gender equality - are the other candidates in a four-way race.

Parliament is expected to convene on Oct. 4 to vote in a successor to Prime Minister Yoshihide Suga, who announced his decision to quit less than a year after taking over from Abe.

A government survey, conducted once every five years and released in February, has drawn increasing attention to trends in inequality during Abe's time.

Average wealth among households fell by 3.5% from 2014 to 2019 with only the top 10% wealthiest enjoying an increase, according to survey conducted once every five years.

Japanese households' traditional aversion to risk meant they did not benefit from the stock market rally, with the balance of their financial assets down 8.1% in the five years from 2014, the survey showed.

"We think the new premier will need to consider the failures of Abenomics and recognise the myth that reflation policies relying on aggressive monetary easing will not solve all Japan's problems without tackling endemic structural issues," Nagai said.

Bank of Japan Governor Haruhiko Kuroda defended Abenomics and said the pandemic, not slow wage growth, was mainly to blame for sluggish consumption.

"Unlike in the United States and Europe, Japanese firms protected jobs even when the pandemic hit," Kuroda said when asked why the trickle-down to households has been weak.

"Wage growth has been fairly modest, but that's not the main reason consumption is weak," he told a briefing on Wednesday. "As the pandemic subsides, consumption will likely strengthen." 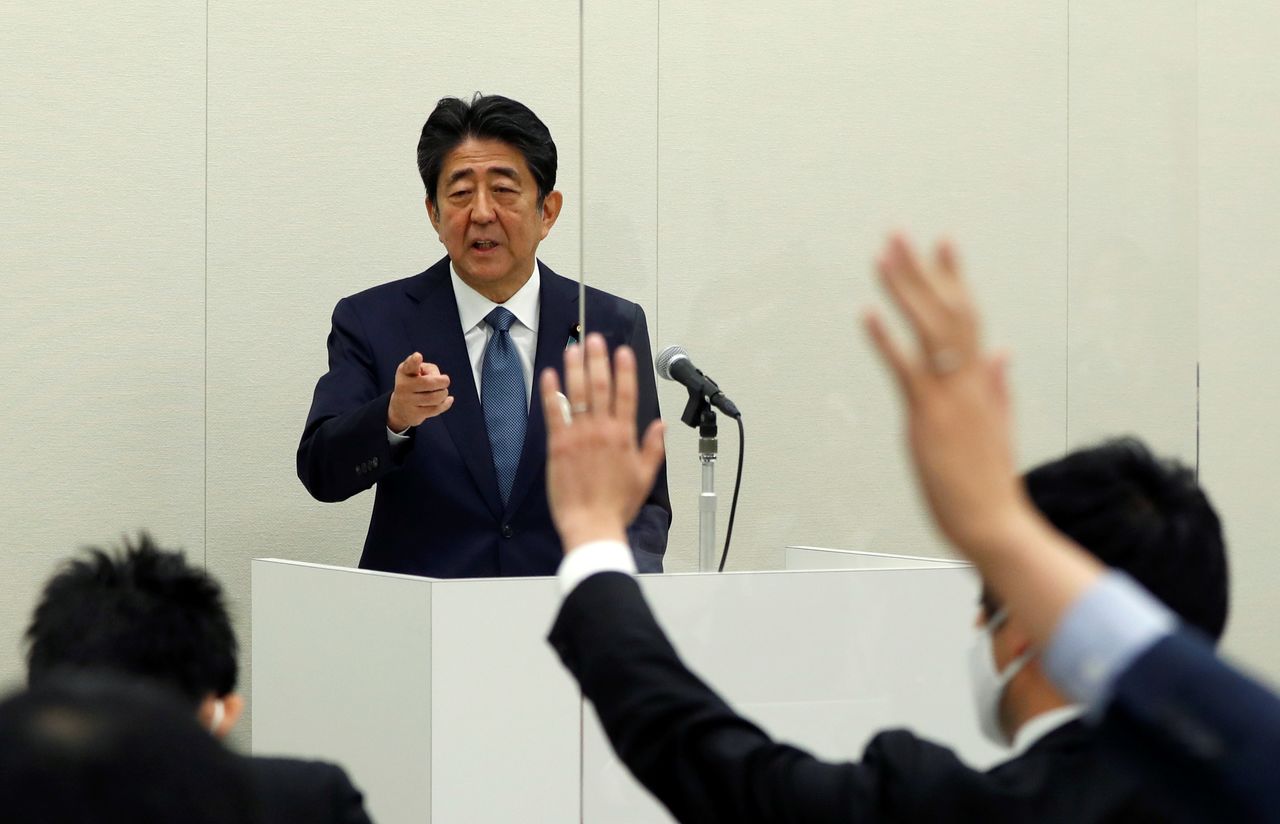 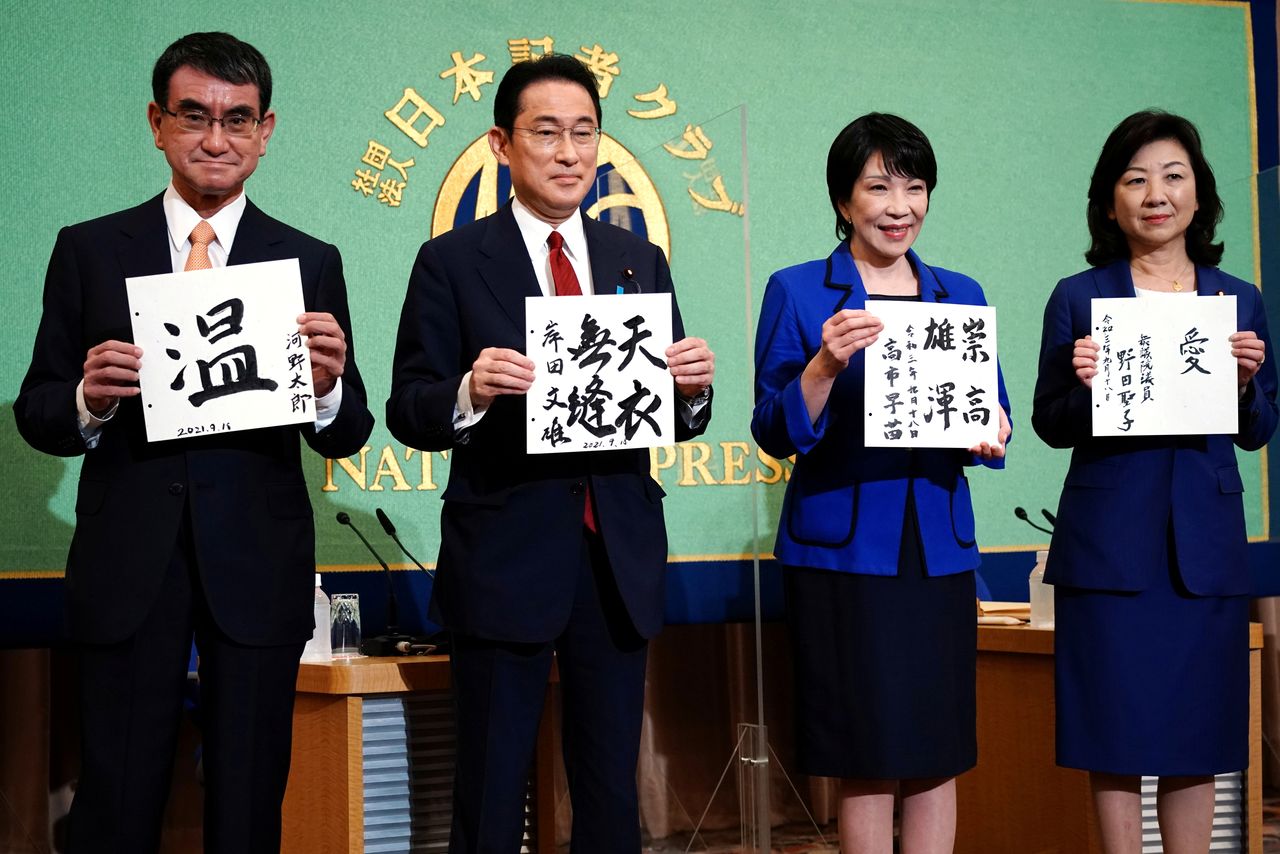