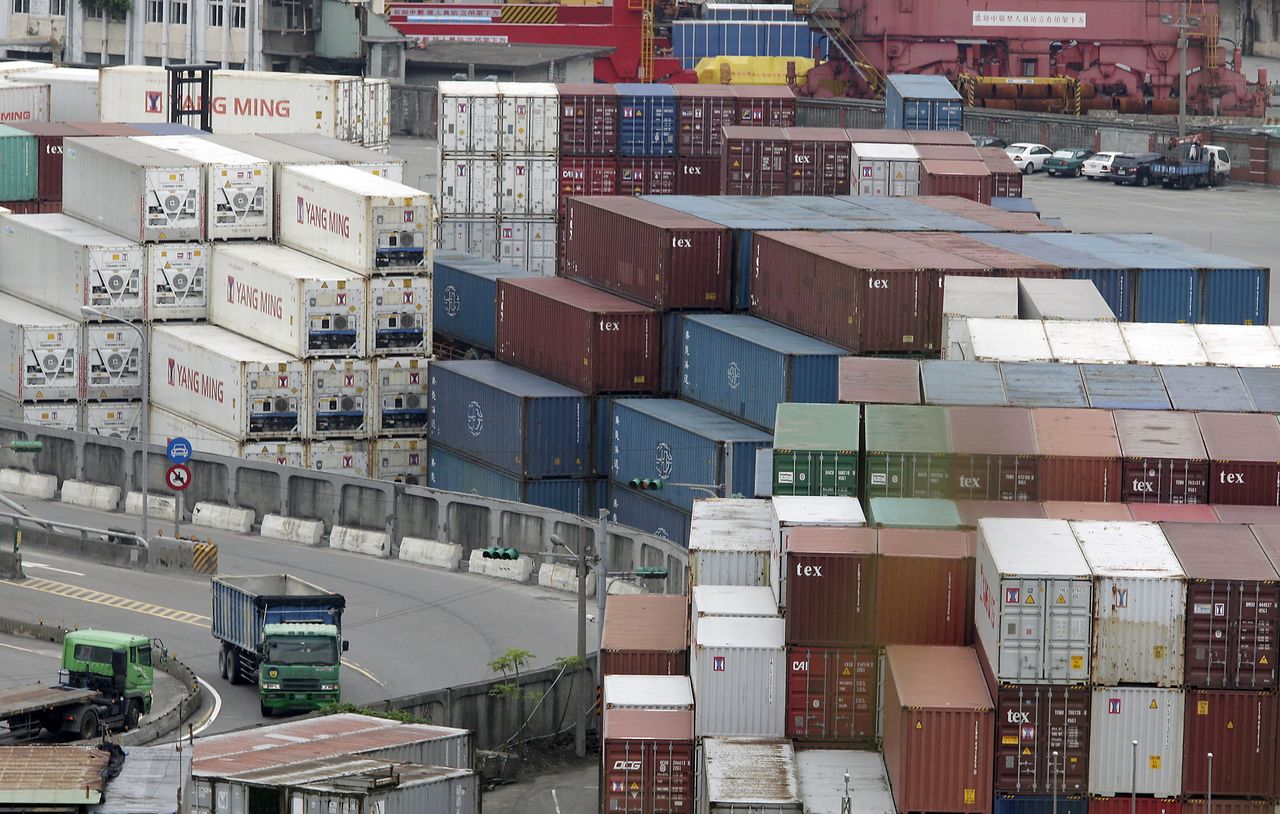 TAIPEI (Reuters) - Taiwan's export orders grew less than forecast in August on unexpectedly weaker demand for new smartphones, though the government said the demand outlook for the island's tech goods remains good. Taiwan's export orders, a bellwether of global technology demand, jumped 17.6% from a year earlier to $53.5 billion in August, data from the Ministry of Economic Affairs showed on Friday.

While that was the 18th month of expansion, the pace was slower than the median forecast of a rise of 20.7% in a Reuters poll.

Looking ahead, the ministry warned COVID-19 cases could pick up globally ahead of winter adding uncertainty to the economic outlook.

The second half of the year is typically stronger due to high demand for electronics during the year-end holiday shopping season in Europe and the United States.

The ministry said it expects export orders in September to rise between 15.9% and 18.9% from a year earlier.

Orders from the United States rose 19.2% in August from a year earlier, a faster rate of expansion compared with the 16.5% logged in July, while orders from China were up 15.9%, versus a gain of 20.1% the previous month.