By Ju-min Park and Antoni Slodkowski

But, in a rare split, the four contenders vying to become Japan's next leader took different positions on visiting the controversial Yasukuni shrine for war dead that is seen by neighbouring countries as a symbol of Japan's past militarism.

Nearly eight decades after the end of the war, Yasukuni remains a potent symbol of the wartime legacy in East Asia, and visits by Japanese leaders infuriate old wartime foes such as China and South Korea.

"I won't do (visit the shrine) during the prime minister's term," vaccine minister Taro Kono, 58, said during a debate, asked whether he would pay respects at the Yasukuni Shrine if he became prime minister.

But his contender Sanae Takaichi, a hard-line conservative, said she would continue with her frequent visits to the shrine even after becoming the premier.

The winner of the Sept. 29 contest to lead the Liberal Democratic Party (LDP) is almost certain to succeed Yoshihide Suga as the country's next premier because the party has a majority in the lower house.

Suga announced he would step down two weeks ago amid sinking approval ratings, triggering the leadership race between four candidates.

Meanwhile, all of the four candidates expressed uniformed support for Taiwan's bid to join the Comprehensive and Progressive Agreement for Trans-Pacific Partnership (CPTPP).

During the debate broadcast online, Fumio Kishida, one of the candidates and a former foreign minister, "welcomed" Taiwan's application, saying Japan and Taiwan share values such as human rights. Kono said he also supported Taiwan's participation in World Health Organization.

That reaction contrasted with Japan's cautious approach to China's application for the same trade pact.

"Considering economic exchanges between Japan and Taiwan, I think it is a very happy thing that Taiwan will join after passing TPP's high standard. Definitely, I would like to support," Kono said.

Surveys of voters show Kono, who also served as foreign and defence minister, is their top choice.

The next Japanese leader also faces the already strained ties with its neighbor South Korea over a range of unresolved issues from forced labour during Japan's 1910-45 colonial rule to disputed islets.

The two countries are Washington's key security allies seeking to rein in North Korea's nuclear and missile threats, but the candidates have shown little signs for improvement in bilateral relations.

Kono said Japan should not lose an information warfare against South Korea's "propaganda" over territory issues, and Takaichi said Japan needed to stop any further construction on islets disputed with South Korea. 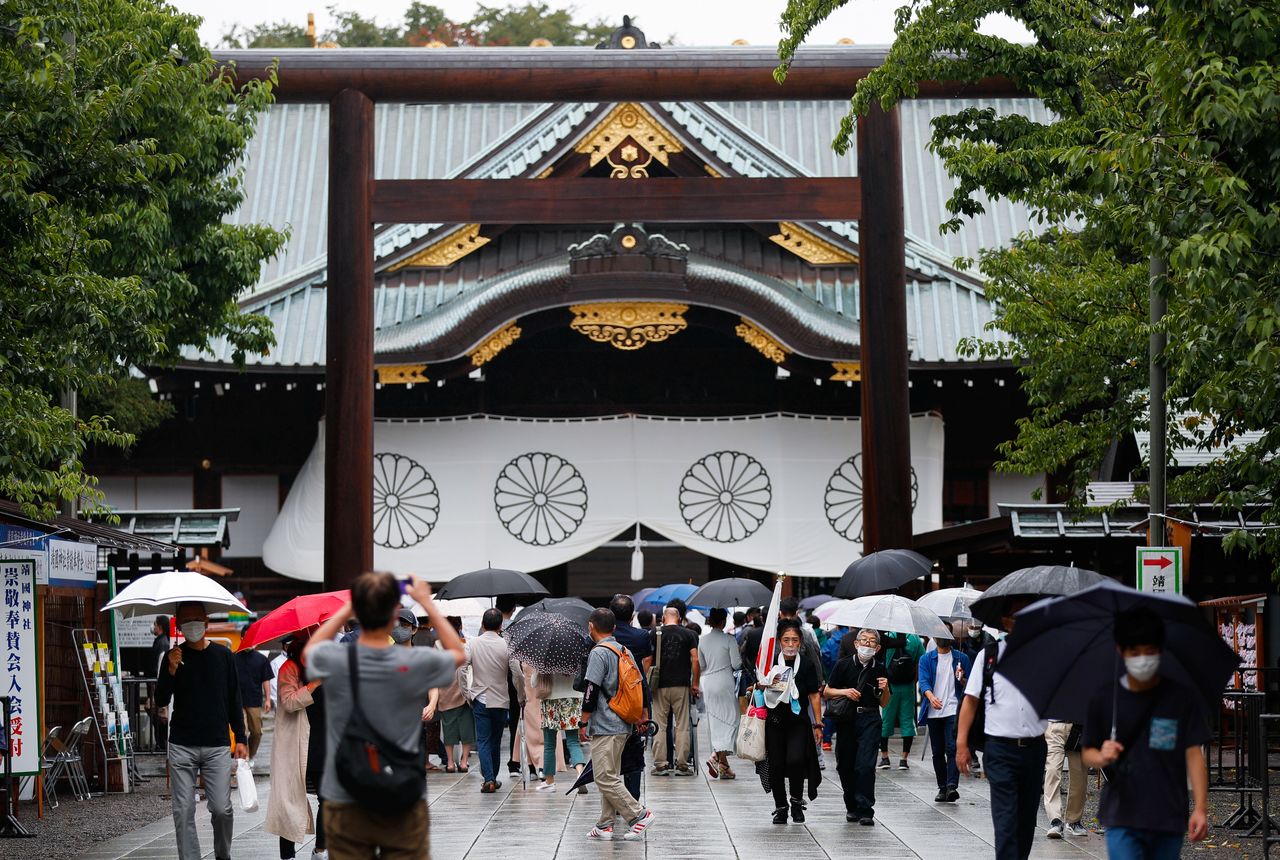 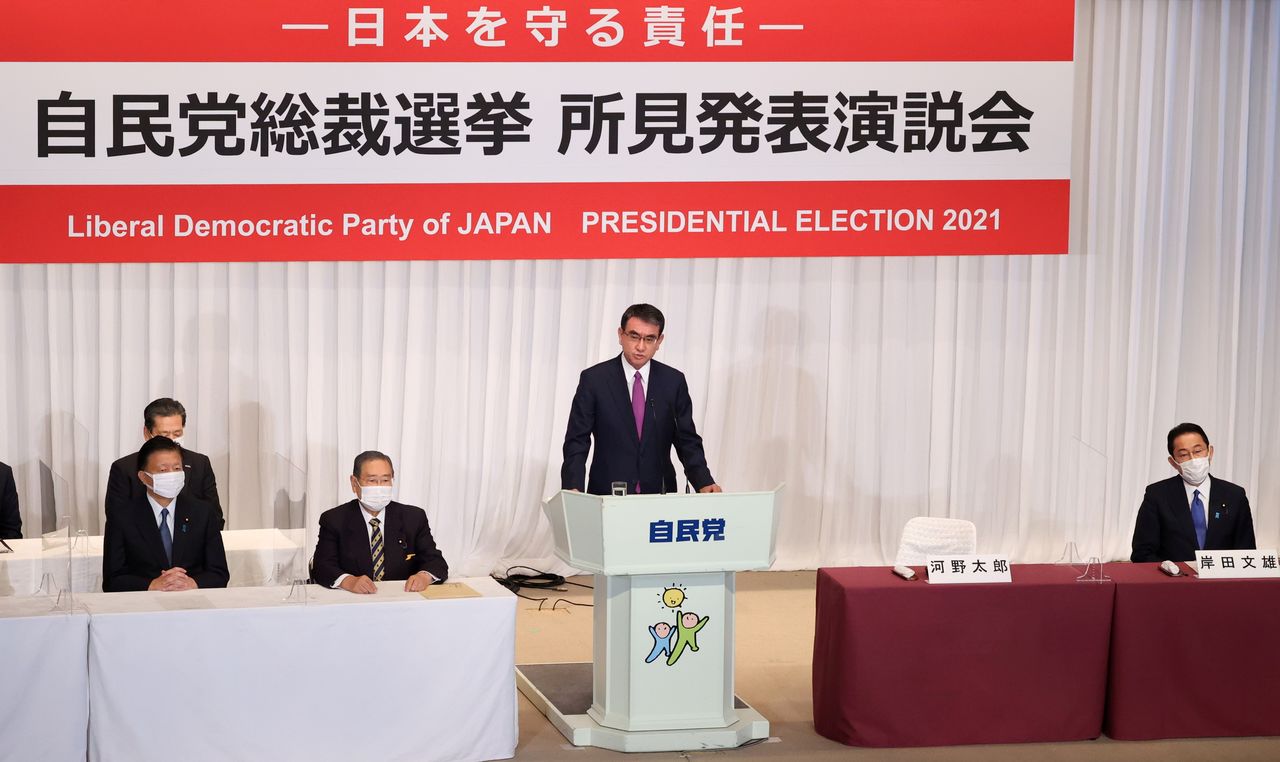