Sri Lanka to cease building coal-fired plants, aims to be net-zero emitter by 2050 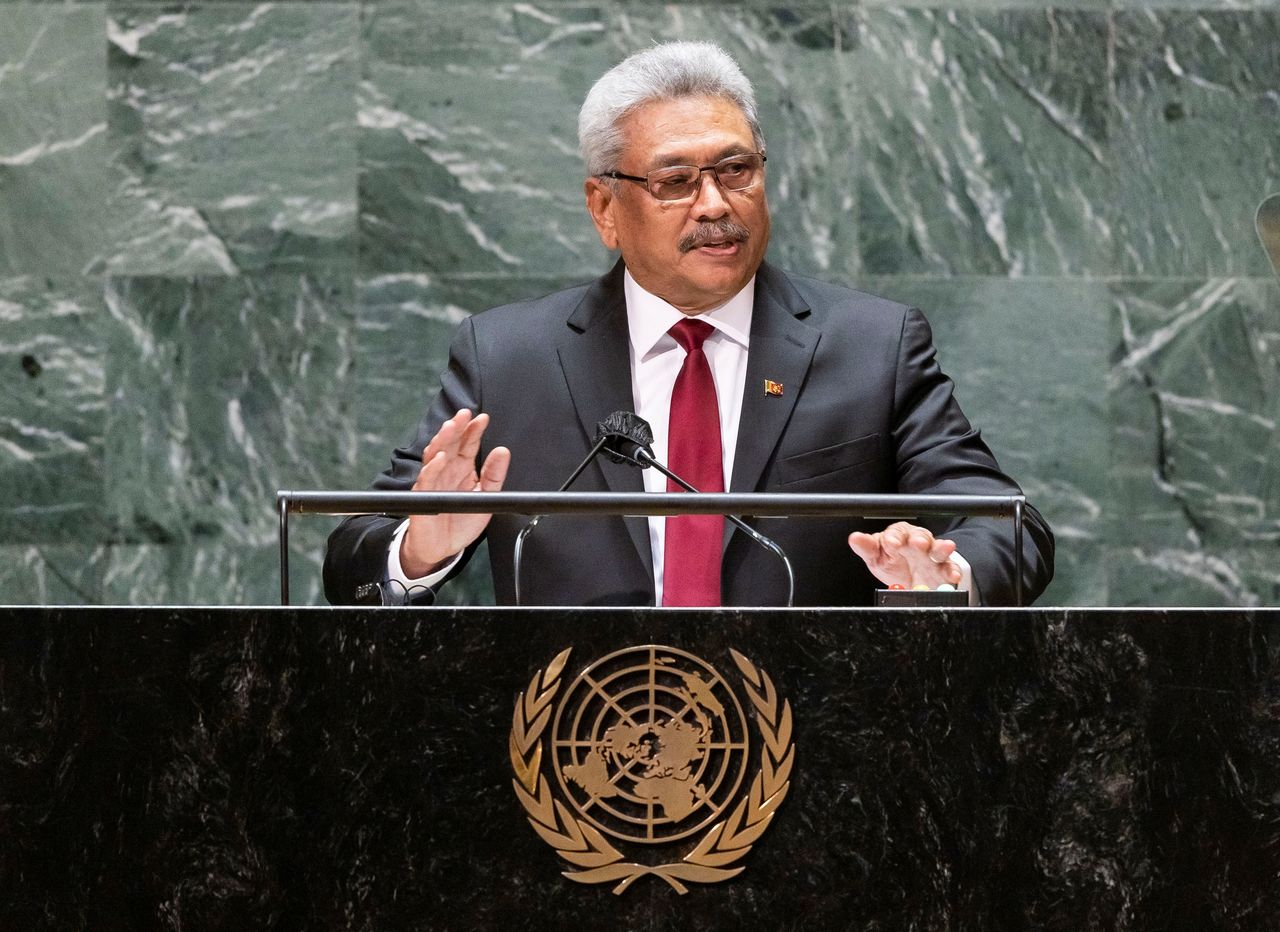 Sri Lanka has set a target of achieving 70% of all its energy requirements from renewable sources by 2030.

"Sri Lanka is happy to be a co-lead of the Energy Compact for No New Coal Power," Rajapaksa said.

Governments including Sri Lanka, Chile, Denmark, France, Germany, Montenegro, and the UK have announced a No New Coal Power Compact to halt the construction of coal-fired power plants, according to climate advocacy group Sustainable Energy for All.

Renewable energy sources such as wind and solar, and small and large hydro power plants together account for half of the island nation's installed electricity capacity, with coal and oil-fired power accounting for the rest.

Renewable and hydroelectric power currently account for about 35% of the country's power demand.

"Our aim is to transition away from fossil fuels, promote de-carbonization, and make Sri Lanka a carbon neutral country by 2050," he said on Friday.

Faced with what they see as an existential threat, leaders from low-lying and island nations implored rich countries at the United Nations General Assembly this week to act more forcefully against a warming planet.

"I request countries that have the required capabilities to support developing nations as they attempt this transition to more sustainable energy generation," he said.