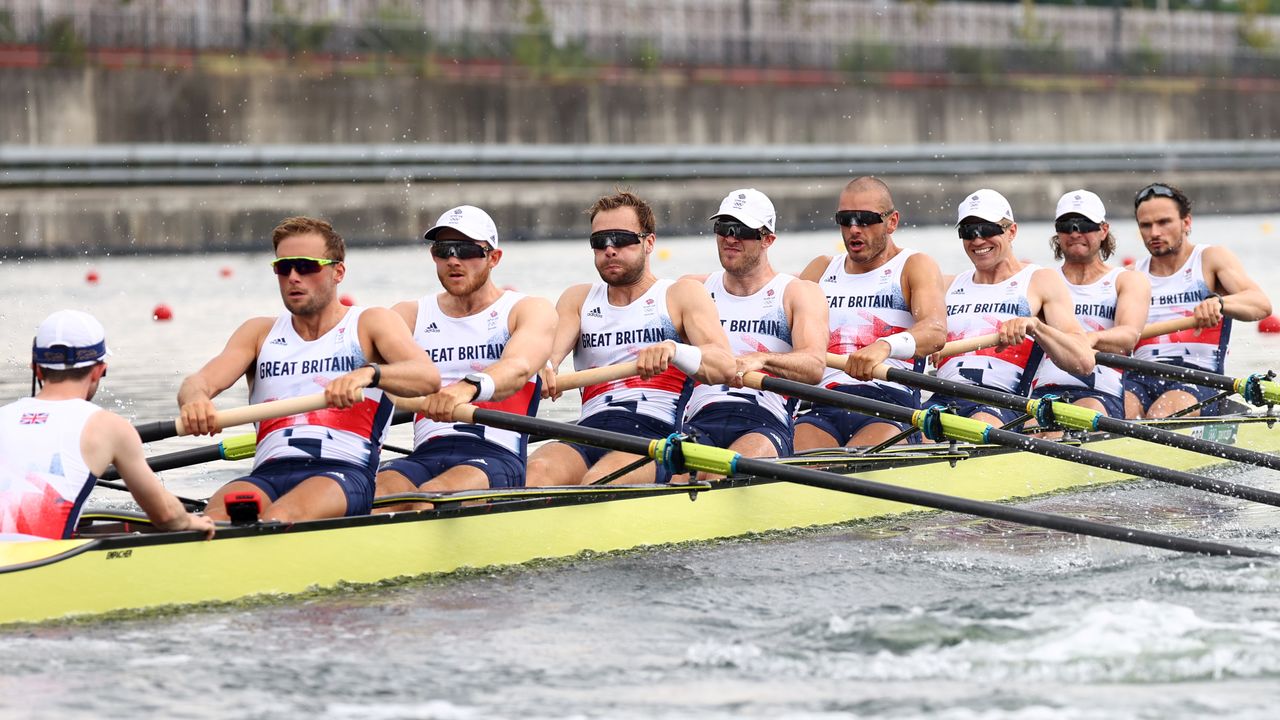 Britain won only two medals in Tokyo, bringing home a silver in men's quadruple sculls and bronze in the men's eight competition. It was the first time Britain's rowers failed to win a gold medal since 1980.

Britain's dominant run at the Games dried up as they finished 14th in the sport's medal table, with New Zealand topping the Olympic rowing medal table for the first time.

"I'm looking forward to a new challenge and wanted to give a successor time to input into, and importantly own, plans for the next investment cycle and beyond," Parkinson said in a statement https://www.britishrowing.org/2021/09/british-rowing-statement-11.

"I also have every confidence in the team, rowers, coaches and support staff and I fully expect to be celebrating, with the whole nation, many medal winning moments in 2024."

The next edition of the Summer Olympics will be held in Paris in 2024.

(Reporting by Manasi Pathak in Bengaluru; Editing by Sam Holmes)