(Reuters) - Brazil defender Dani Alves has decided not to join any club until the end of the year, the 38-year-old said after terminating his contract with Sao Paulo following a dispute over unpaid salaries https://www.reuters.com/lifestyle/sports/alves-boycotts-sao-paulo-over-club-debt-2021-09-10.

Sao Paulo said this month Alves would no longer play for them after he refused to return to training and told the club he wanted to be paid. Neither Alves nor the club cited a figure, but Brazilian newspaper O Globo said the club owed him around 11 million reais ($2 million).

After his exit from Sao Paulo, Alves had been linked in local media with a host of leading Brazilian clubs, including Fluminense and Flamengo.

The defender, who joined Sao Paulo in 2019 after a glittering 17 years in Europe with Sevilla, Barcelona, Juventus and Paris St Germain, said in a post on Instagram that he would be back, adding the hashtag "it's not over".

(Reporting by Manasi Pathak in Bengaluru; Editing by William Mallard) 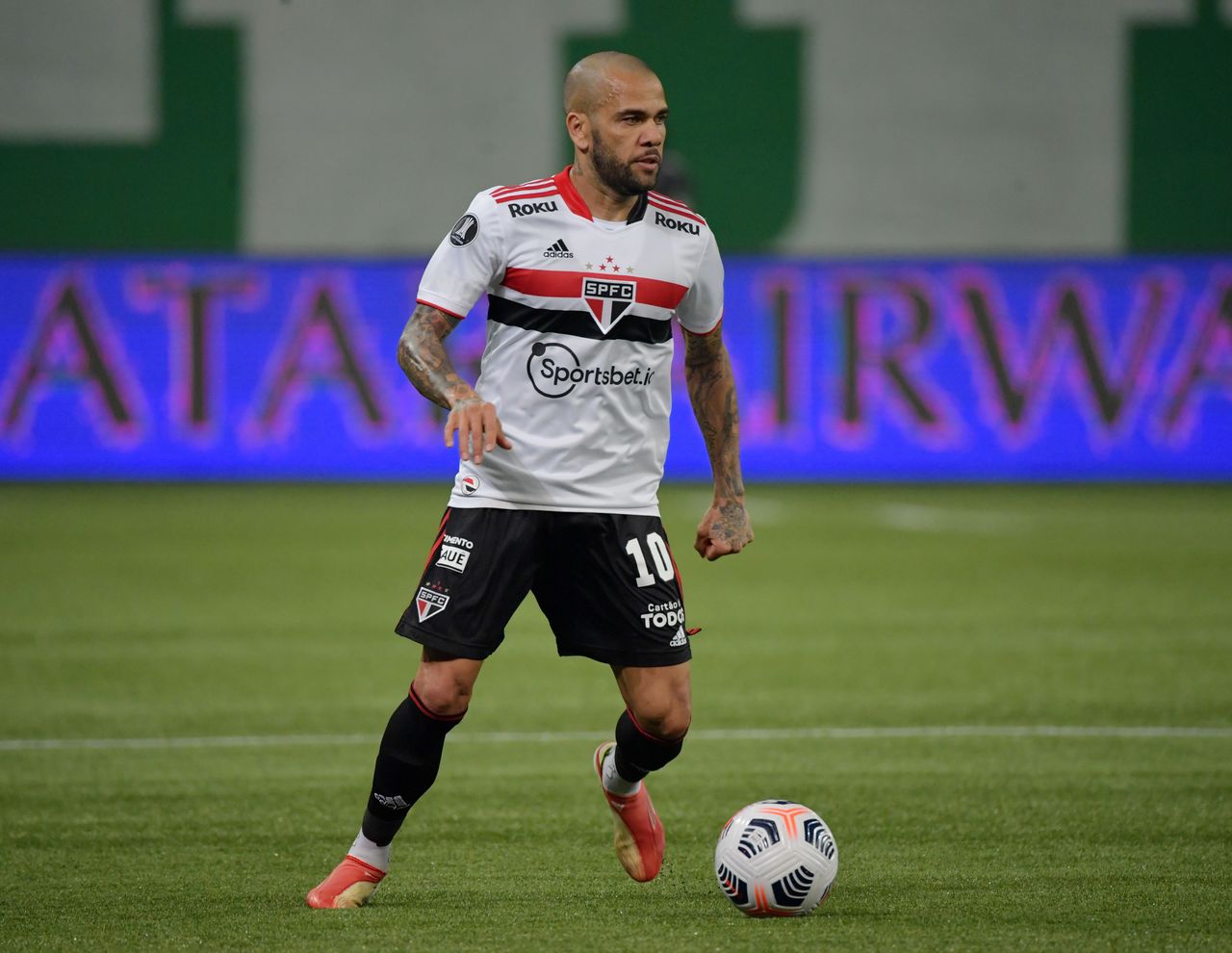 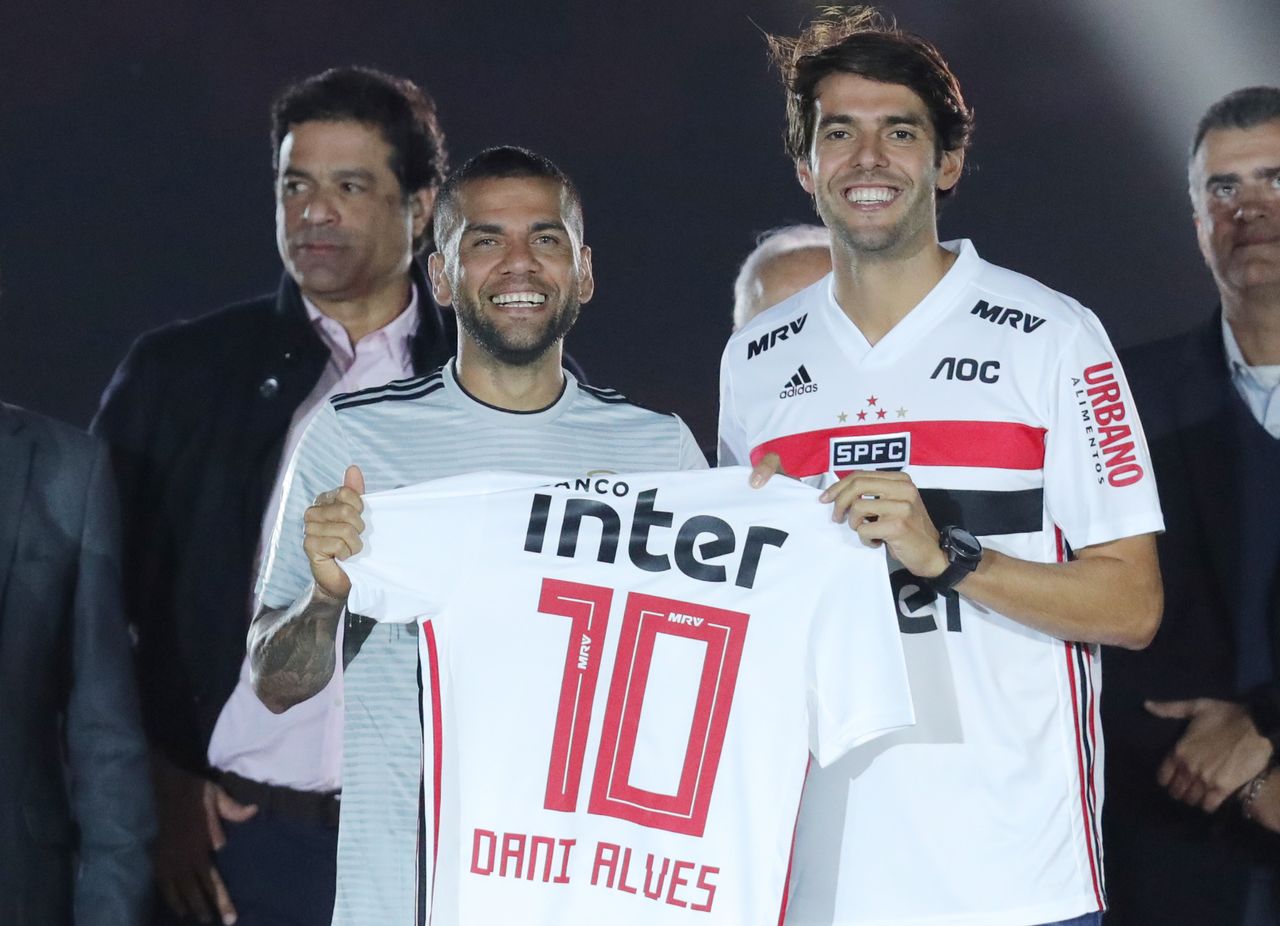