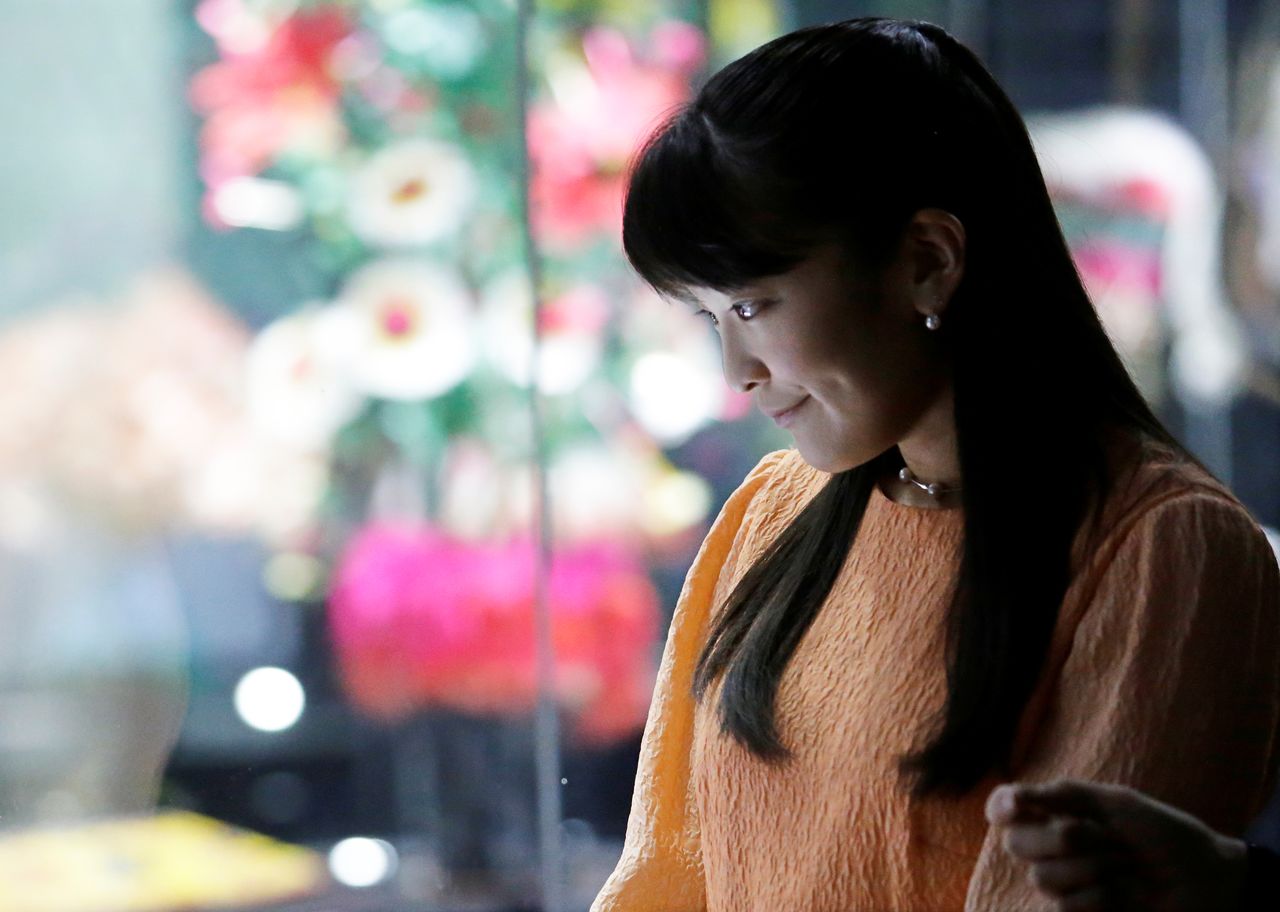 Japan's Princess Mako is seen at the National Museum of Ethnography and Folklore in La Paz, Bolivia, July 16, 2019. REUTERS/David Mercado

TOKYO (Reuters) - Japan's Princess Mako is set to forego a one-off million-dollar payment for giving up her royal status to wed a college classmate, media said on Saturday, clearing the way for a marriage delayed for years by controversy over her fiance.

The 29-year-old grand-daughter of then-Emperor Akihito and her former college classmate, Kei Komuro, announced their engagement in 2017.

But the marriage was put off after reports of a financial dispute between Komuro's mother and her former fiance.

The government is set to agree that the princess forego the payment, worth up to 150 million yen ($1.35 million) for royals giving up their status to marry commoners, amid public criticism over her fiance, public broadcaster NHK and others said.

NHK said the wedding date may be announced in October.

Officials of the Imperial Household Agency were not immediately available to comment.

A Japanese broadcaster, anticipating an imminent wedding, recently tracked down Komuro in New York. He was shown sporting a ponytail, a detail that has caused an uproar among some Japanese users of Twitter.

Media have said the couple plan to live in the United States. Under Japan's males-only royal succession law, female members of the imperial family lose their status on marrying commoners.