Rubio, in a text message to Reuters, called on the Biden Administration to brief Congress urgently on the issue.

Huawei Chief Financial Officer Meng Wanzhou returned to China on Saturday after reaching an agreement with U.S. prosecutors on Friday to end the bank fraud case against her.

"The release of Ms. Meng raises serious questions about President Biden's ability and willingness to confront the threat posed by Huawei and the Chinese Communist Party," said Rubio. "We have already seen how the administration's single-minded focus on climate is causing them to downplay genocide. This is just another example of the Biden Administration's dangerously soft approach towards Beijing."

A spokesperson for the White House was not immediately available.

Meng was arrested https://www.reuters.com/article/us-usa-china-huawei/top-huawei-executive-arrested-on-u-s-request-clouding-china-trade-truce-idUSKBN1O42S1 at Vancouver International Airport on a U.S. warrant, and indicted on bank and wire fraud charges for allegedly misleading HSBC in 2013 about the telecommunications equipment giant's business dealings in Iran. She spent more than 1,000 days under house arrest in Canada.

The deal was also criticized by Republican Senator Bill Hagerty, who told Reuters it was more capitulation to China.

"I'm very concerned that this appears, that it could be more appeasement from the Biden Administration, more capitulation," said Hagerty, a former ambassador to Japan. "Huawei is an aggressive predatory company. It's backed by the Chinese Communist Party. We have given up leverage today." 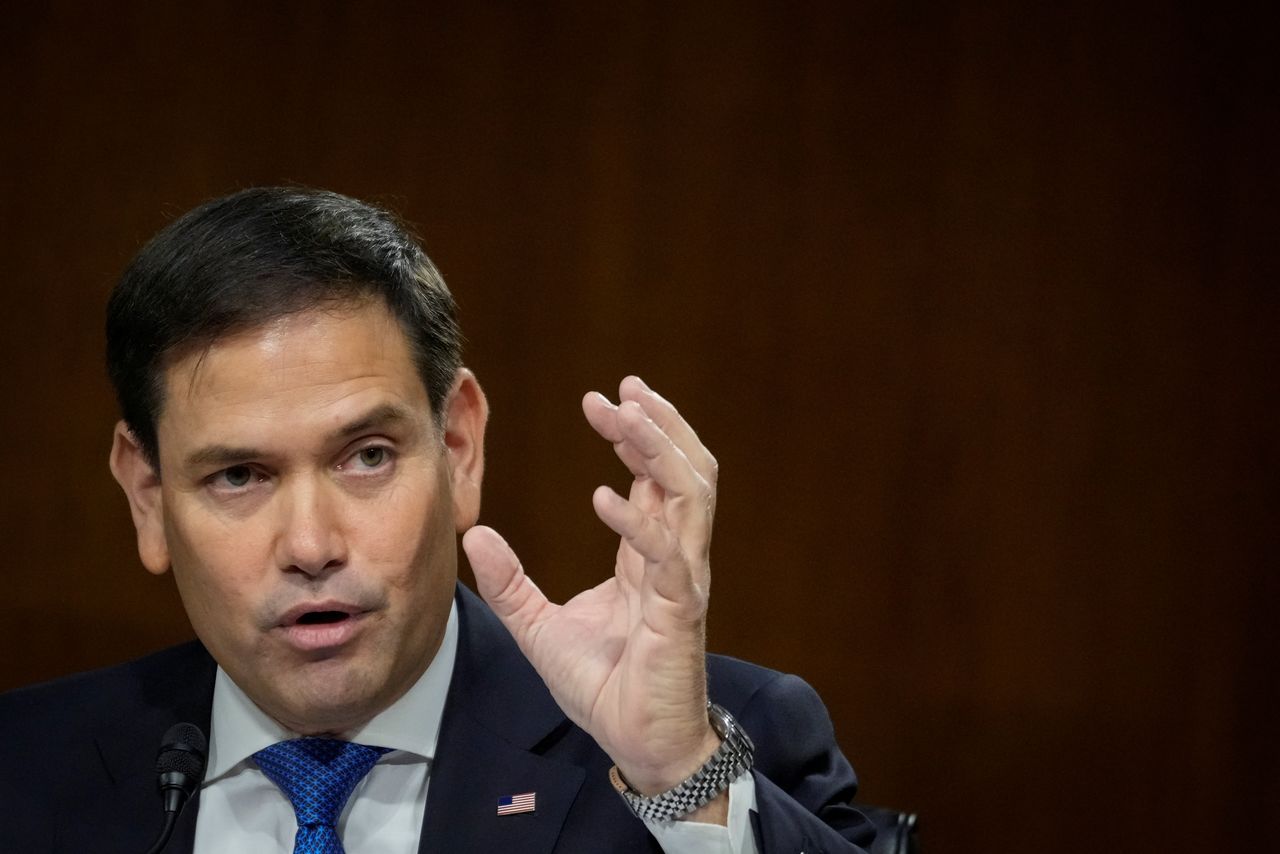 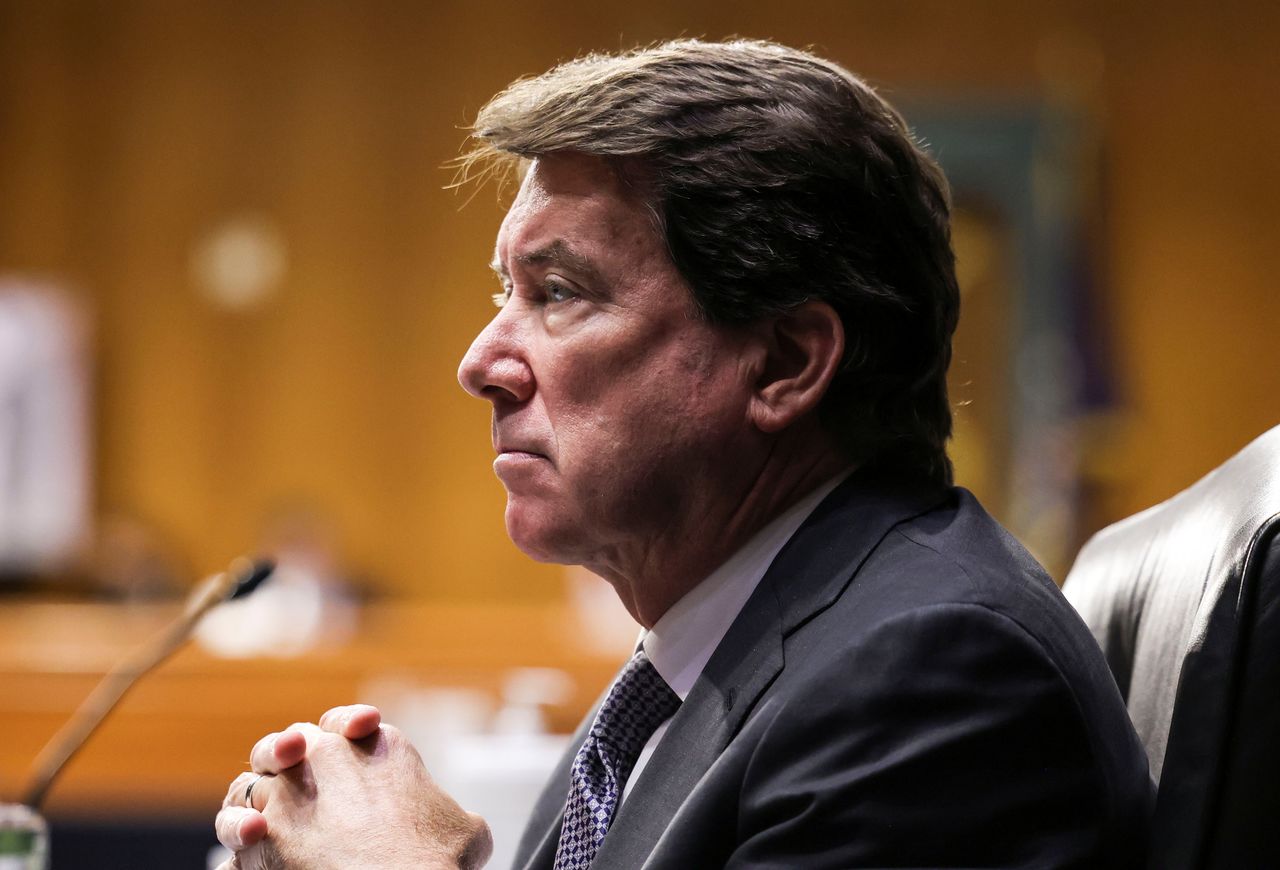