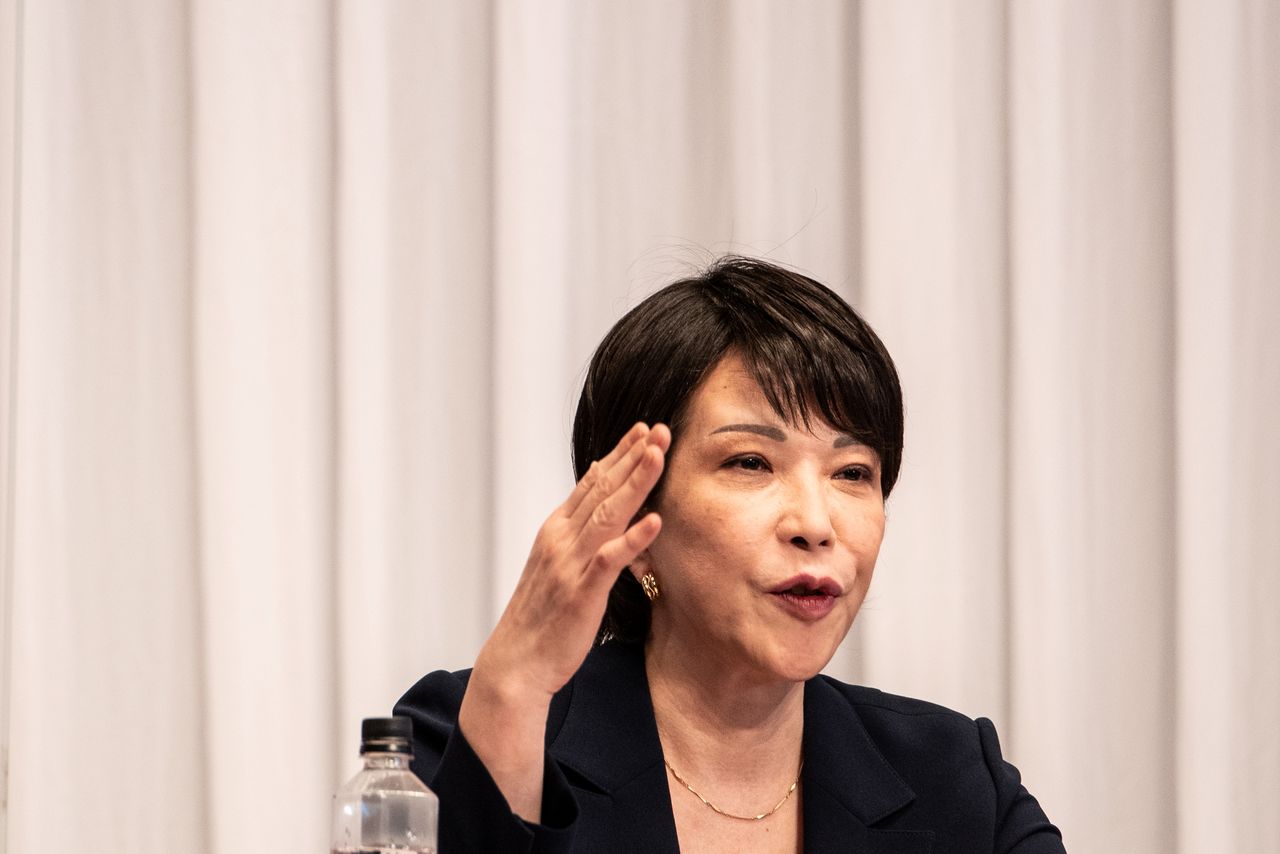 TOKYO (Reuters) - Contenders to become Japan's next prime minister called on Sunday for more support for education, with one, Sanae Takaichi, saying she wanted to extend existing financial support for families to include children in high school.

Takaichi, a former internal affairs minister, is one of four politicians vying to become the next head of the ruling Liberal Democratic Party.

Frontrunner Taro Kono, the vaccine minister, said he wanted greater financial support for graduate students, to cover their cost of living expenses, so that Japan can boost its research capabilities.