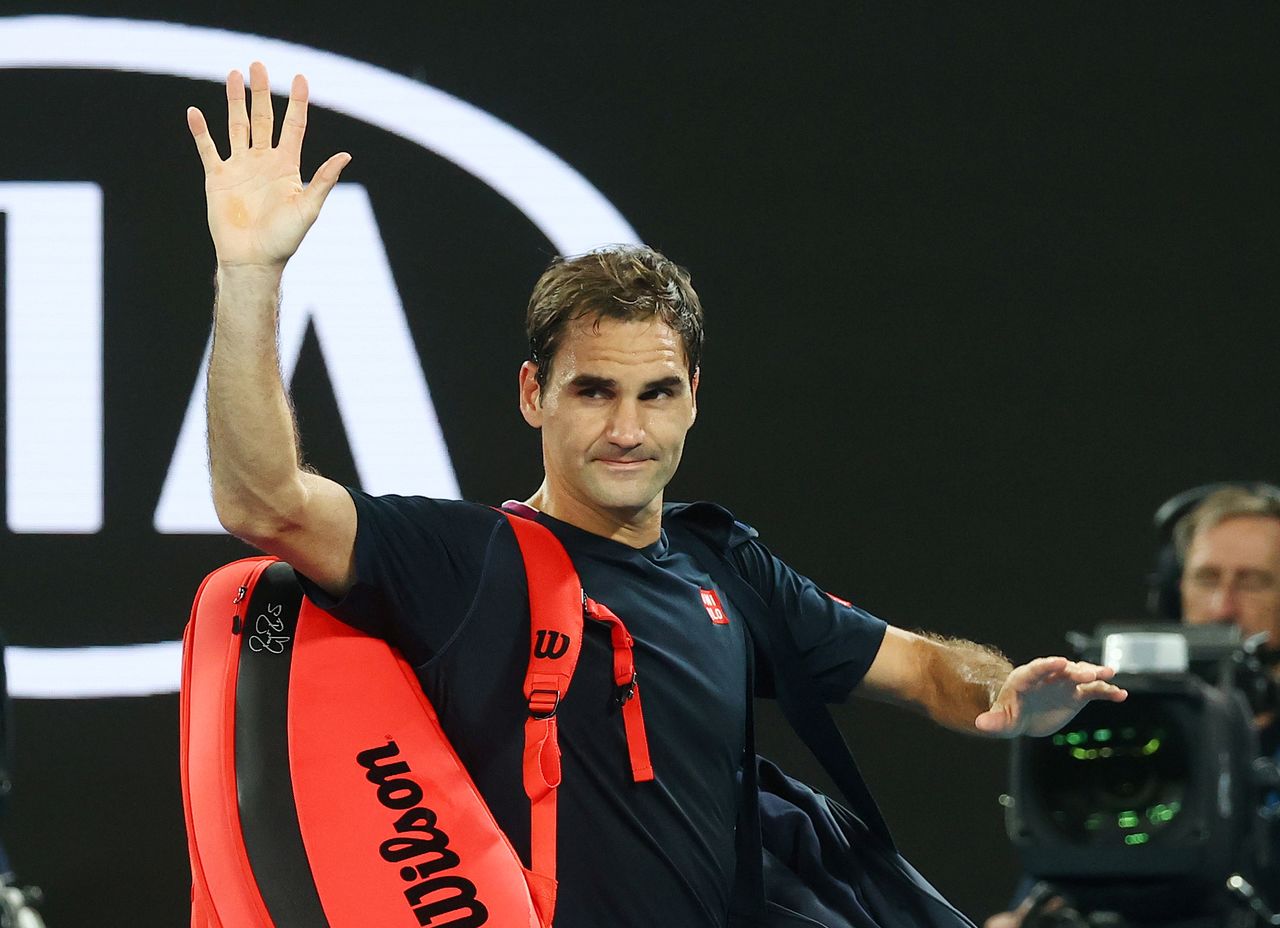 (Reuters) - The relationship between tennis players and the media needs to evolve and the sport must also do more to help the younger generation deal with negative comments on social media, Roger Federer said.

The issue of players' mental health came into the spotlight after Japan's Naomi Osaka withdrew https://www.reuters.com/lifestyle/sports/osaka-withdraws-french-open-following-row-over-media-boycott-2021-05-31 from the French Open in a row with tournament officials over media duties.

Osaka said she had been suffering from depression and anxiety and that interacting with the media had sometimes had a negative impact on her.

Federer, who shares the men's record of 20 major titles with Rafa Nadal and Novak Djokovic, said the situation needed a rethink.

"I think players, the tournaments, journalists, we need to sit down together in a room and go, "OK, what would work for you and what works for us ..." Federer told the British GQ https://www.gq-magazine.co.uk/sport/article/roger-federer-emma-raducanu-2021 magazine on Monday.

"We need a revolution. Or at least an evolution of where we are today.

"Even when I am feeling down I know I need to act a certain way in front of the world's press. We need to remember that tennis players are athletes and professionals, but we are also human too."

Raducanu had previously come in for criticism https://www.reuters.com/lifestyle/sports/murray-jumps-raducanus-defence-critics-blame-pressure-withdrawal-2021-07-06 from pundits and the media when she pulled out of her Wimbledon last-16 match due to breathing difficulties, with some saying she had failed to handle the pressure.

"I was following Emma Raducanu's incredible run in Wimbledon and also Naomi Osaka these last few years – it's been amazing, both of their stories," he said.

"But it hurts when you see what happens and when they don't feel well.

"I think we do need to help, coach and mentor the younger generation more. I can't imagine going through the beginning of my career with social media," he added.

"For every 10 nice comments there's always one negative comment and, of course, that is the one you focus on. It’s a horrible situation."