Brent dips after topping $80 a barrel, highest since Oct 2018 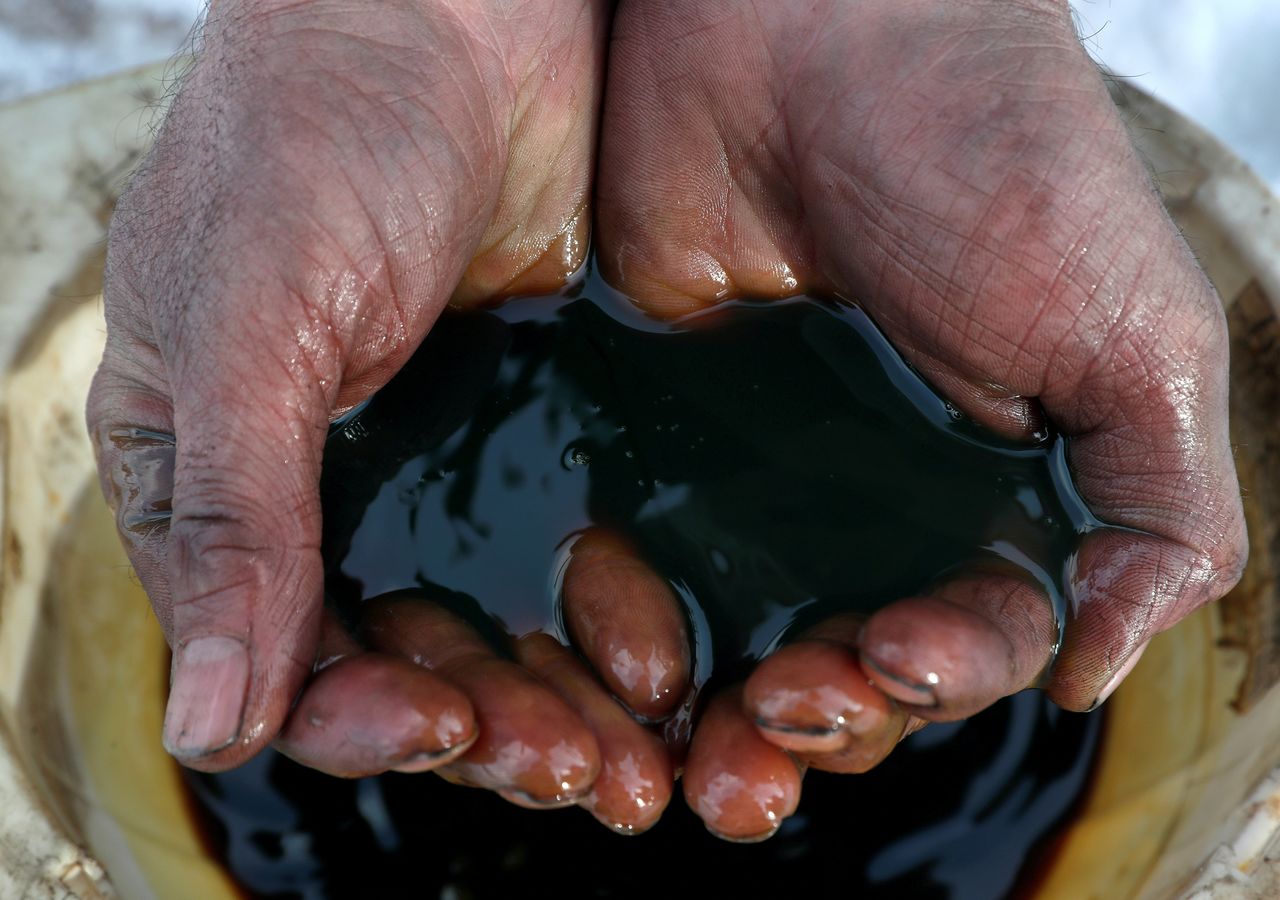 FILE PHOTO: An employee holds a sample of crude oil at the Yarakta oilfield, owned by Irkutsk Oil Co, in the Irkutsk region, Russia on March 11, 2019. REUTERS/Vasily Fedosenko/File Photo

(Reuters) - Brent oil dipped on Tuesday after topping $80 per barrel for the first time in nearly three years, as a five-day rally ran out of steam with investors locking in profits.

Oil benchmark prices have been on a tear, with fuel demand growing and traders expecting major oil-producing nations will decide to keep supplies tight when the Organization of the Petroleum Exporting Countries (OPEC) meets next week.

"You probably have a fair amount of profit-taking, because we've had a pretty extraordinary run-up in prices," said Andrew Lipow, president of Houston-based consultancy Lipow Oil Associates. "We might have a little bit of a respite here as the market evaluates what the supply and demand dynamics are."

The market also faces headwinds from a power crunch in China, the world's biggest energy consumer.

"Recent power rationing to industries in China to drive down emissions could weigh on economic activity, potentially offsetting the tailwind from incremental diesel use in power generation," investment bank Barclays said.

Oil demand will grow sharply in the next few years as economies recover from the pandemic, OPEC forecast on Tuesday, adding that the world needed to keep investing in production to avert a crunch even as it makes the transition to cleaner forms of energy.

Several members of the OPEC+ group of producers, which includes OPEC ally Russia and several other countries, cut output during the pandemic, and have been having trouble ramping up to meet recovering demand.

Top African oil exporters Nigeria and Angola will struggle until at least next year to boost output to quotas set by OPEC, sources at their respective oil firms said, citing underinvestment and maintenance problems.

U.S. production has been impaired by Hurricanes Ida and Nicholas, which swept through the U.S. Gulf of Mexico in August and September, damaging platforms, pipelines and processing hubs.