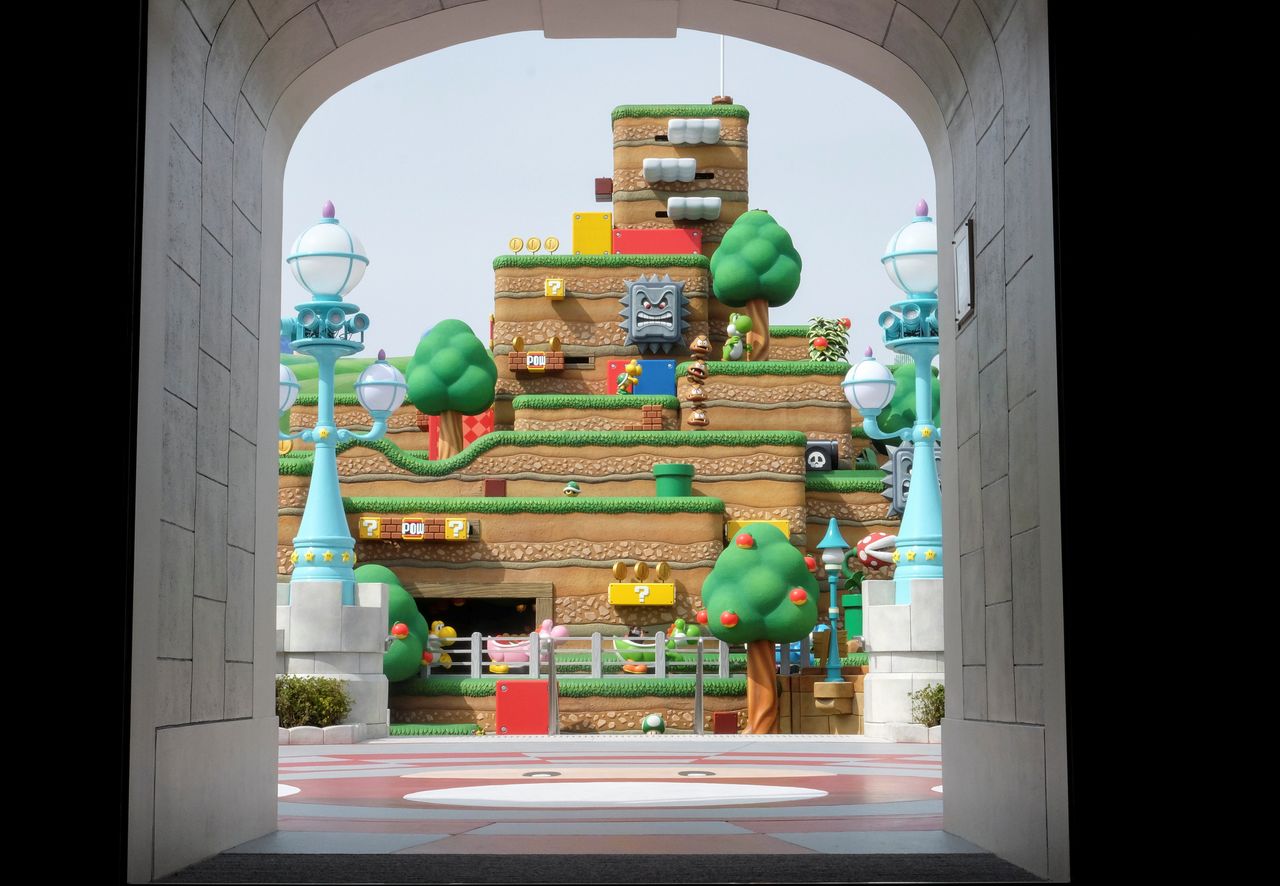 TOKYO (Reuters) -Japan's Nintendo Co Ltd said on Tuesday that a "Donkey Kong" themed expansion to its "Super Nintendo World" in the Universal Studios Japan theme park in Osaka will open in 2024.

A "Super Mario" themed area opened at the park https://www.reuters.com/article/us-nintendo-universal-studios-japan-idUSKBN2B92QY this year in a major expansion of Nintendo's efforts to diversify its business beyond consoles. The opening was delayed by the COVID-19 pandemic.

At the newly announced expansion, "guests will be able to take a walk on the wild side through the lush jungles where Donkey Kong and his friends live," said the Kyoto-based games maker in a statement.

The area, based on one of Nintendo's most enduring franchises, will include a roller coaster and interactive experiences and increase the size of its themed area by 70%.