GSK to develop longer-acting therapy for HIV with Japan's Shionogi 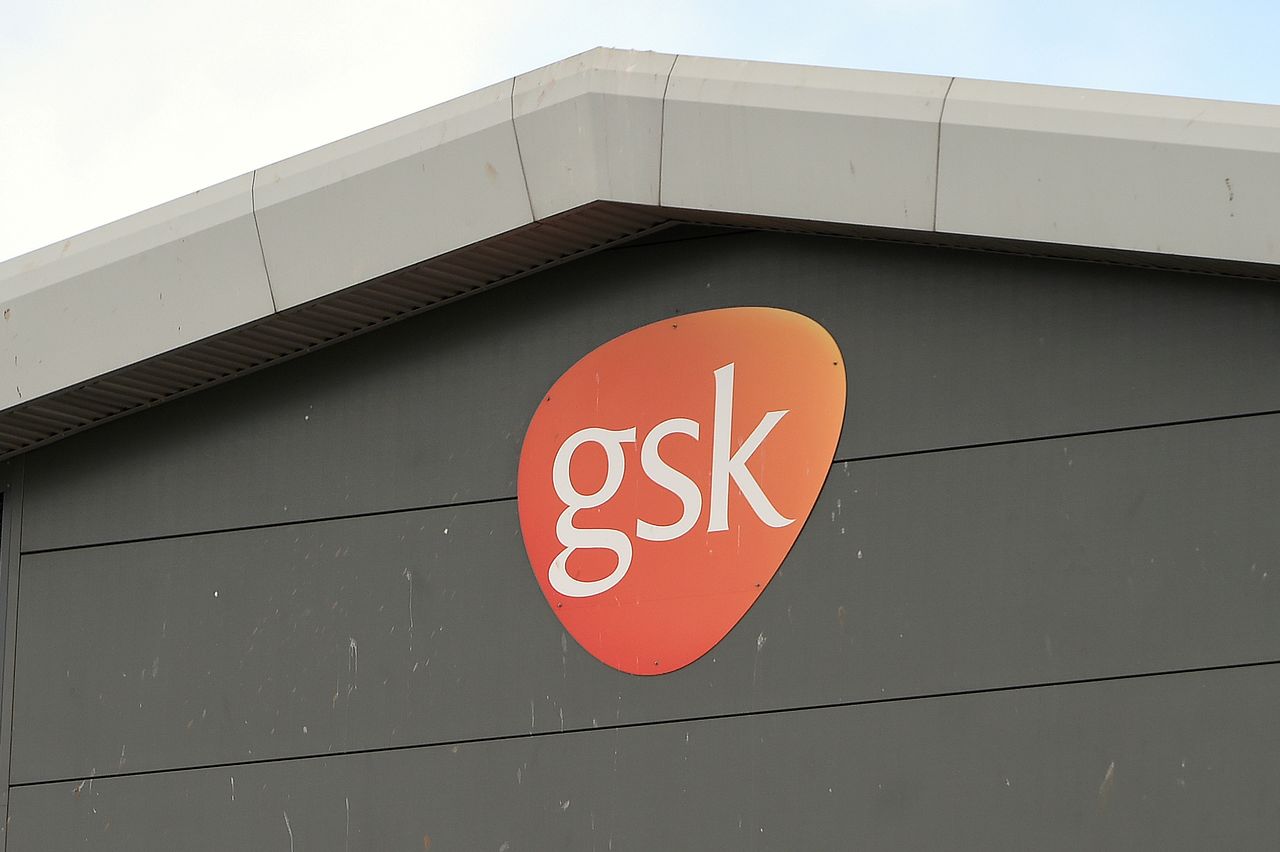 (Reuters) - GSK said on Tuesday it would develop an HIV treatment with Japan's Shionogi for use in regimens with dosing gaps of three months or more, as the drugmaker seeks to build on the success of its previous long-acting therapies.

The British firm said https://www.gsk.com/en-gb/media/press-releases/viiv-healthcare-announces-exclusive-license-agreement-with-shionogi-to-develop-third-generation-hiv-integrase-inhibitor-with-potential-for-ultra-long-acting-dosing-intervals it would pay Shionogi 20 million pounds ($27.36 million) upfront, with an additional 15 million pounds payable on completion of development milestones for the therapy S-365598, adding that human trials are expected by 2023.

GSK's ViiV Healthcare unit, in which Shionogi and Pfizer hold small stakes, will work with the Japanese drugmaker on the experimental treatment which prevents the HIV virus from duplicating by blocking an enzyme released by it.

"We will continue this collaboration (with Shionogi) and explore the potential of S-365598 to anchor ViiV Healthcare's pipeline beyond 2030," said Kimberly Smith, head of R&D at the GSK unit.

Gilead Sciences' Truvada daily oral pill is currently the standard of care for preventing HIV infections, but GSK hopes to challenge its dominance by focusing on shorter, longer-lasting regimens and less toxic alternatives with fewer doses.

Around 1.5 million new HIV infections were reported globally in 2020, and about 38 million people were living with HIV at the end of last year, according to the World Health Organization.

GSK's ViiV has also developed the long-acting HIV injection Cabenuva, which uses cabotegravir in combination Janssen's rilpivirine, and another combination therapy of dolutegravir and lamivudine.

Earlier this year, rival Gilead had teamed up with Merck to test a combination of their experimental HIV drugs as a long-acting treatment for the AIDS-causing virus.