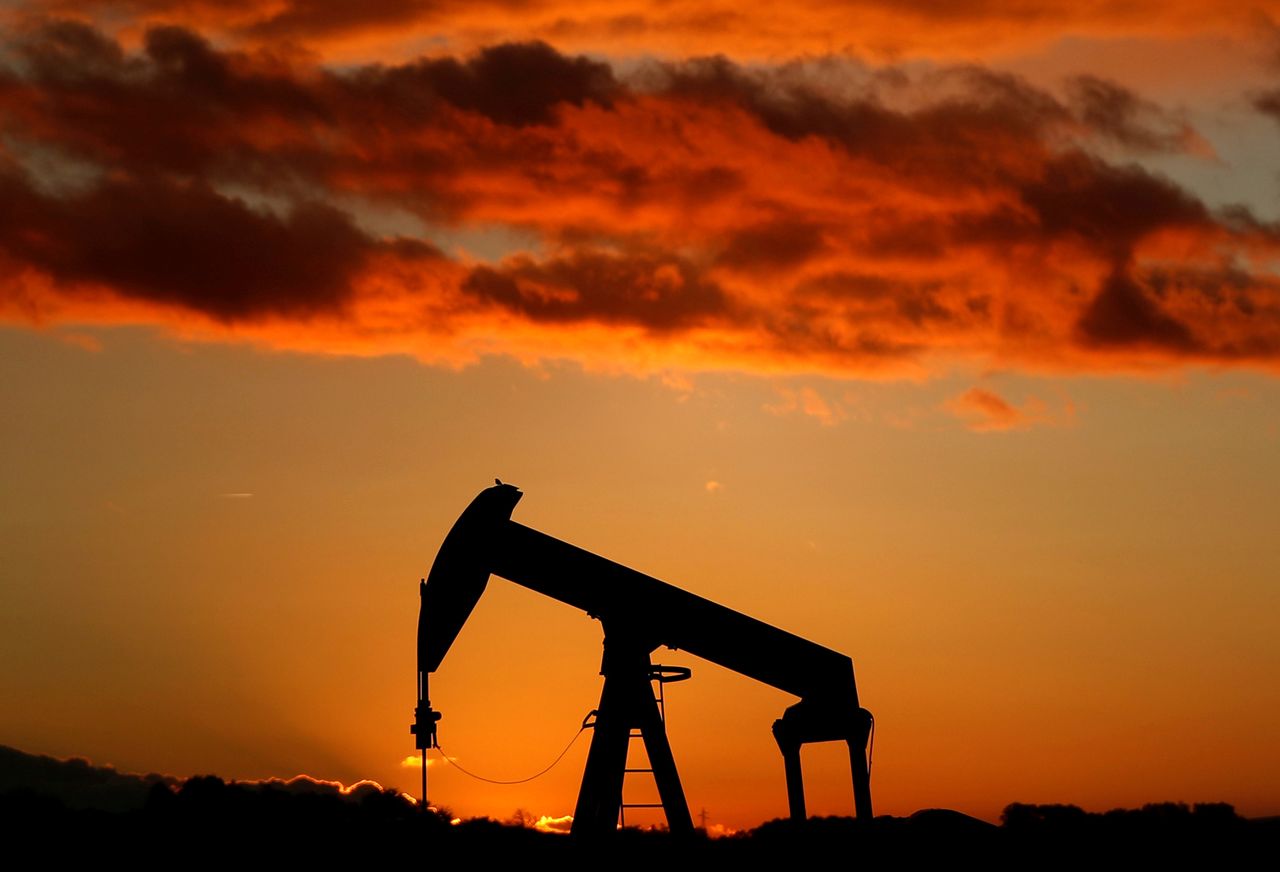 NEW YORK (Reuters) -Oil prices slipped on Wednesday after U.S. crude inventories rose by more than anticipated, even as OPEC plans to maintain its deliberate approach to adding supply to the market.

Oil prices have been charging higher as economies recover from pandemic lockdowns and fuel demand picks up, while some producing countries have seen supply disruptions.

U.S. oil, gasoline and distillate stockpiles rose last week, according to the U.S. Energy Department. U.S. output rose to 11.1 million barrels per day, roughly in line with where production was before Hurricane Ida hit about a month ago. [EIA/S]

Production in the United States has failed to recapture the levels seen at the end of 2019, when output rose to almost 13 million bpd. Shale output has been slow to rebound, tightening global supply as OPEC has been reluctant to raise its quotas.

"Production is coming back but is not where it needs to be," said Phil Flynn, trader at Price Futures Group.

The Organization of the Petroleum Exporting Countries and its allies including Russia, known as OPEC+, is likely to stick to an existing deal to add 400,000 barrels per day (bpd) to its output for November when it meets next week, sources said, despite pressure from consumers for more supply.

By its own admission, oil demand is forecast to rise strongly in the next few years. OPEC warned on Tuesday that the world needs to keep investing in production to avert a crunch even as it transitions to less polluting forms of energy.

China's weakening housing market and growing power outages have hit sentiment as any fallout for the world's second-biggest economy would likely have a knock-on effect on oil demand, analysts said.

China is the world's top oil importer and its second-biggest consumer of the fossil fuel after the United States.