NEW YORK (Reuters) -Investors sought to stanch the bleeding on Wednesday after world stock markets suffered their worst rout since January and U.S. and European borrowing costs raced to their highest in months.

Stock indices in the United States and Europe staged a partial recovery after a heavy sell-off on Tuesday consigned Wall Street to its steepest drop since mid-July.

The pan-European STOXX 600 index rose 0.6%, with investors looking past a 2.2% fall in the previous session.

MSCI's gauge of stocks across the globe shed 0.27%.

"Bargain hunters have stepped into the fold today as they have swooped in to snap up relatively cheap stocks," said David Madden, market analyst at Equiti Capital.

Traders slowed their selling of U.S. Treasuries, leaving yields little changed, as they kept an eye on government spending talks in Washington.

After four consecutive sessions in which the 10-year yield rose, the yield fell as low as 1.494% on Wednesday morning before finding support.

"The question that will come in the next 10 days is will the U.S. Treasury yield keep pushing above 1.5%," said Societe Generale strategist Kenneth Broux.

The dollar rallied to a one-year high against rival currencies. The greenback is on course for its best year since 2015 just as doubts re-emerge about the global recovery from the COVID-19 pandemic and Washington is bogged down in debt ceiling talks that could lead to a government shutdown.

Gold fell to its lowest in seven weeks on Wednesday as the dollar advanced.

In commodity markets, oil prices dropped, having broken through $80 a barrel for the first time in nearly three years the day before.

Overnight Asia-Pacific shares had managed to restrict falls to 1.2%. Not including Japan, the region was heading for a 9.4% decline for the third quarter, its worst quarterly performance since the first three months of 2020, when global markets were roiled by the initial spread of COVID-19.

China's worsening power crunch pushed investors out of Chinese stocks vulnerable to factory shutdowns, including chemicals and steelmaking, even as the country's economic planning agency sought to reassure residents and businesses.

Debt-saddled property giant China Evergrande's shares did leap 15% after it said it planned to sell a 9.99 billion yuan ($1.5 billion) stake in Shengjing Bank.

Investors are still waiting to see whether the developer makes some now-overdue bond payments and rating firm S&P Global said another major property firm, Fantasia, was also at growing risk of default. 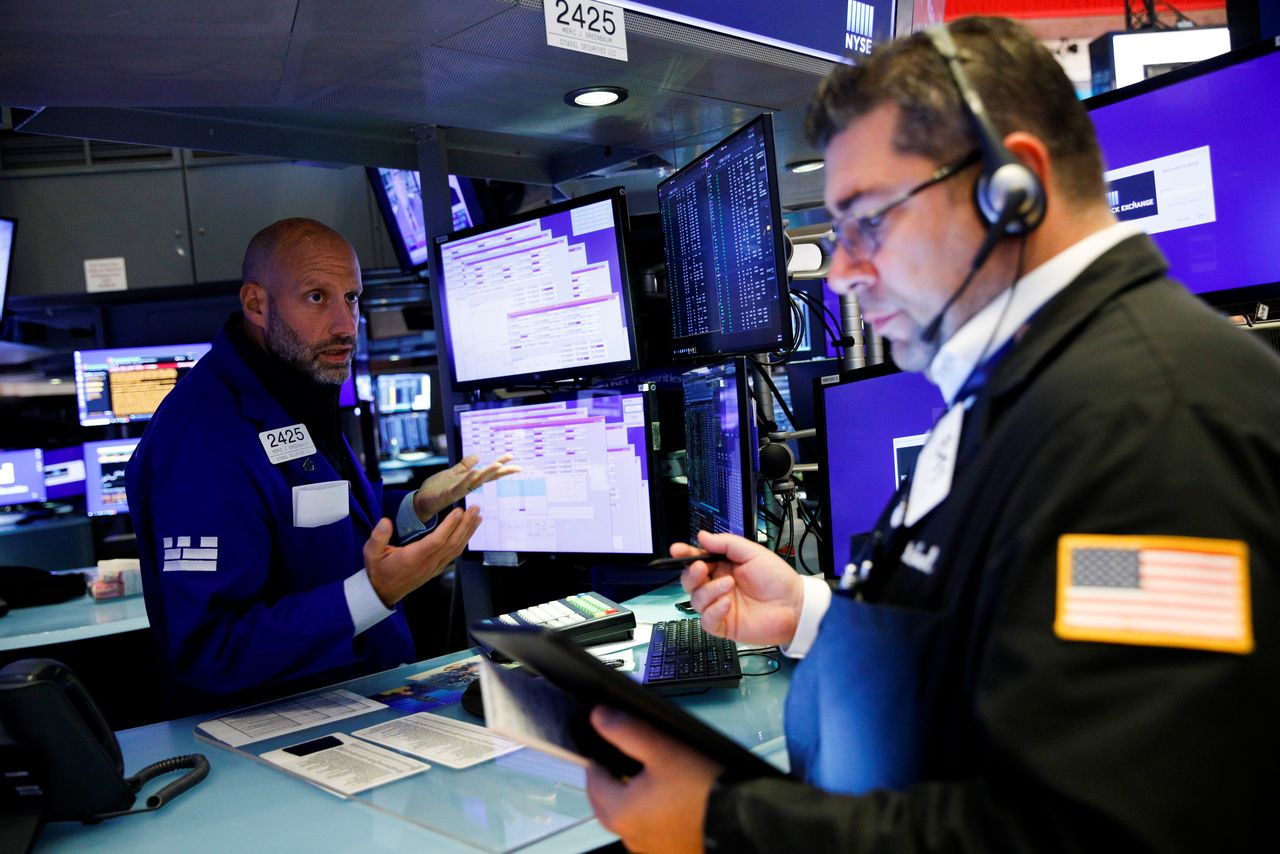 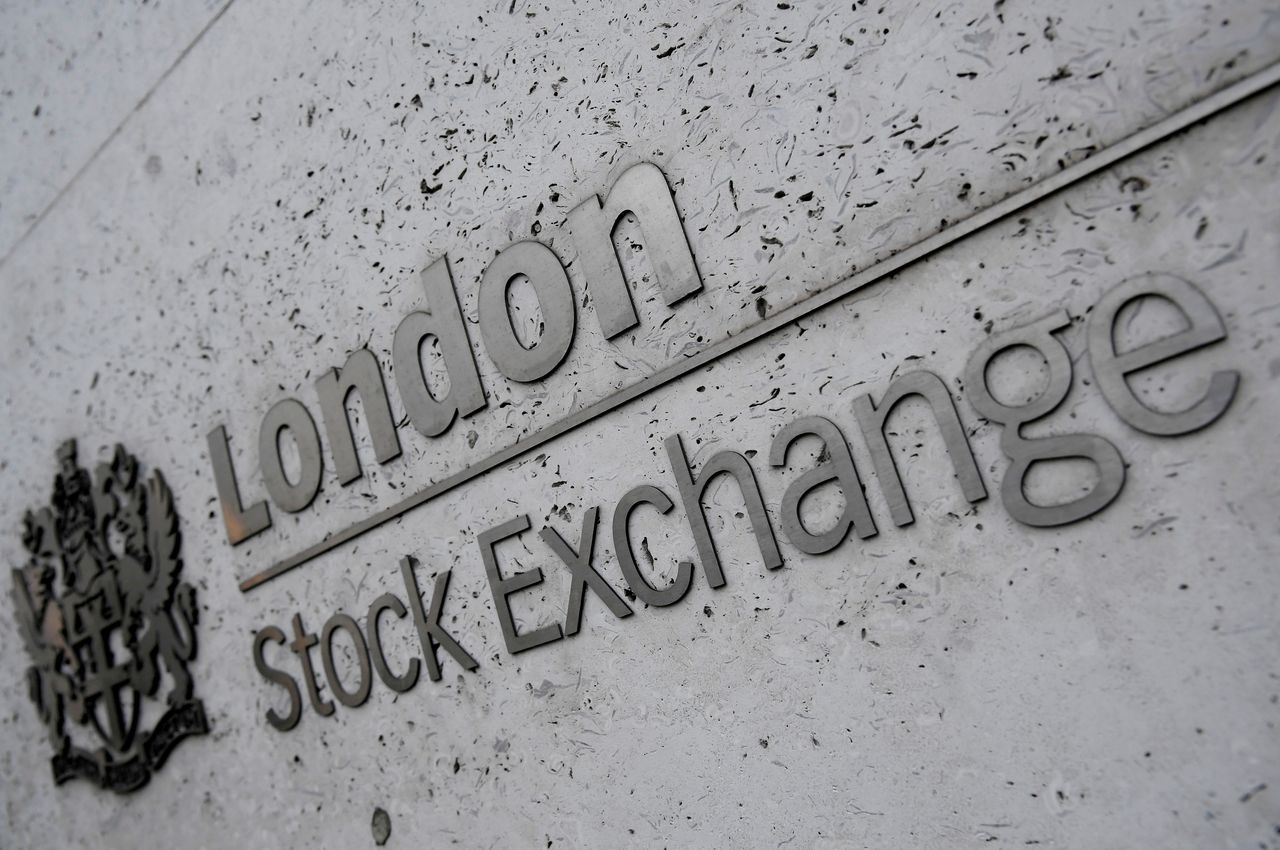 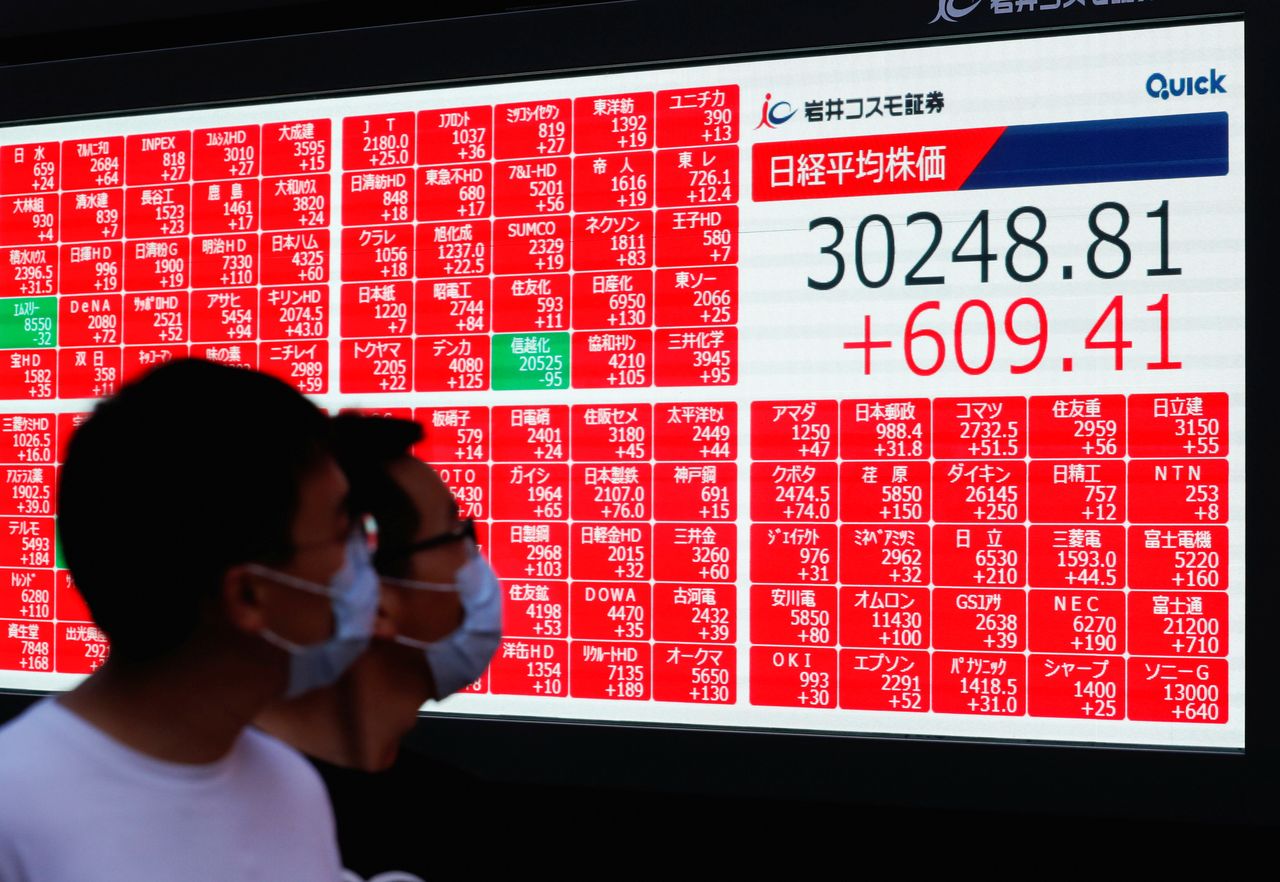