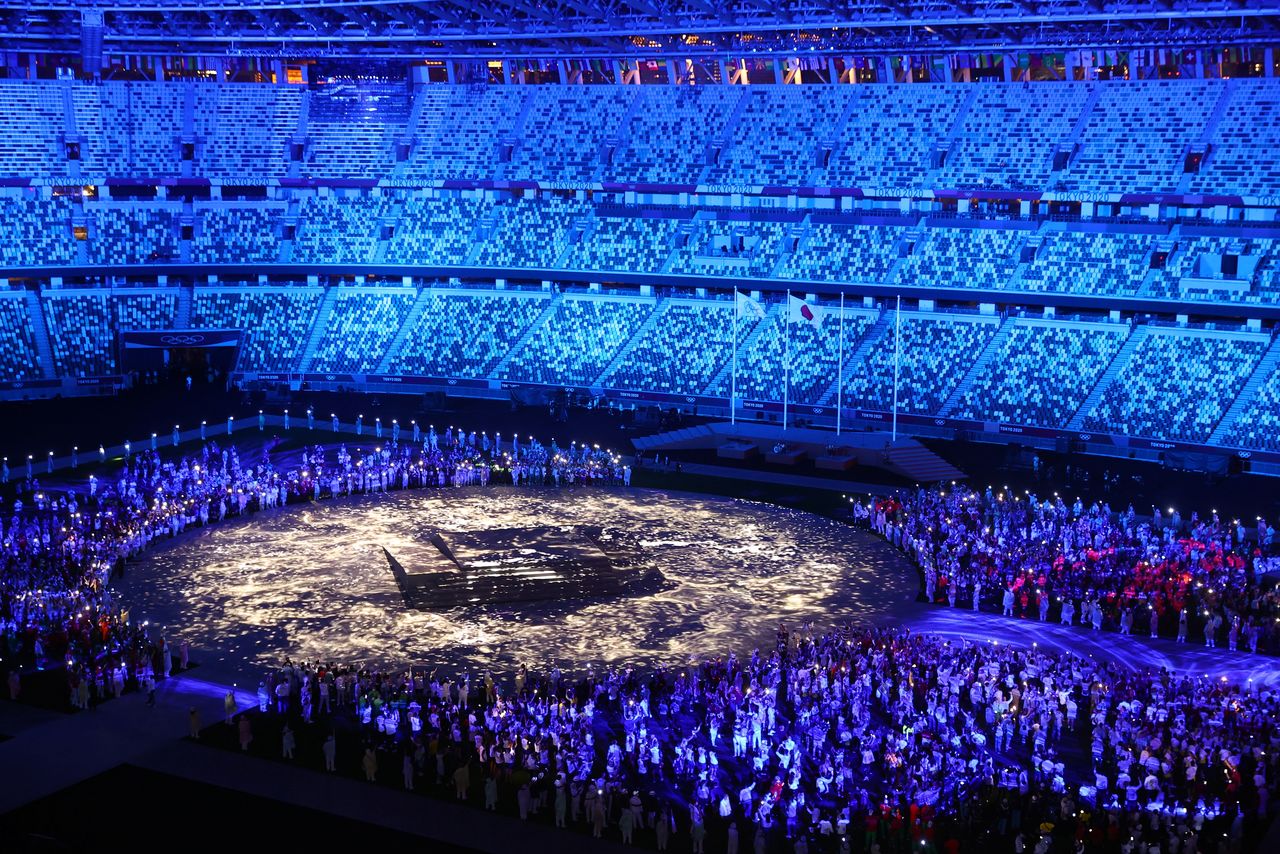 TOKYO (Reuters) - A total of 25 people were hospitalised due to COVID-19 during the Tokyo 2020 Olympic Games, instead of the initially reported five, organisers said on Tuesday evening.

"The initial five we reported was the figure for overseas residents who were hospitalised," explained Tokyo 2020 CEO Toshiro Muto at a news conference.

"We released those figures to gauge how much of a burden people from overseas would put on the medical system," he added.

The 25 cases now reported include Japanese residents and overseas visitors released from quarantine who were hospitalised.

"This figure gives a more comprehensive view of the situation," said spokesperson Masa Takaya of the newly released figure.

No reason was given for why the hospitalisation numbers were not released earlier.

The once-delayed Tokyo 2020 Games opened in July while the capital was under a state of emergency to prevent the spread of COVID-19.

Unlike other Olympic Games, the mega-event was held largely without spectators and participants were asked to minimise contact with one another and wear masks.

During the Games, host city Tokyo saw the worst surge of cases to date. In late August, Japan saw a record high of 25,000 daily infections.

Cases within the "bubble" of over 50,000 Olympic-related visitors and participants remained low compared to national figures, however, with 863 positive cases confirmed over the course of the Olympic and Paralympic Games, according to broadcaster NHK.