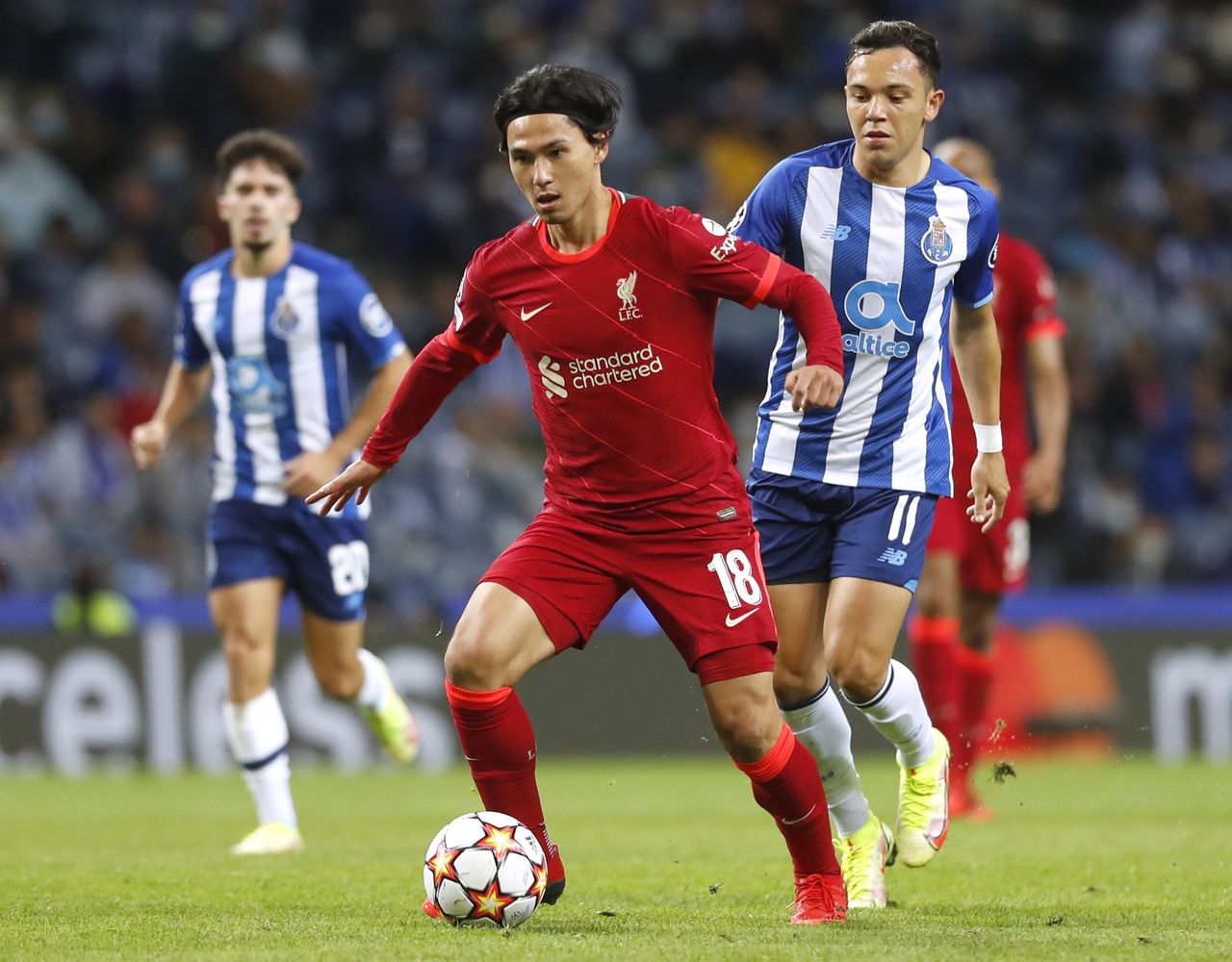 (Reuters) - Liverpool's Takumi Minamino will return to Japan's squad for upcoming 2022 World Cup qualifiers against Saudi Arabia and Australia but injuries mean Kyogo Furuhashi and Takefusa Kubo have not been called up by head coach Hajime Moriyasu.

Minamino was included in the squad for matches against Oman and China earlier this month but a thigh injury saw him return to England prior to the game against Li Tie's side after not featuring in the 1-0 loss to the Omanis.

The midfielder has since played for his club side, scoring twice against Norwich in the League Cup and coming off the bench during Tuesday's 5-1 win over Porto in the Champions League.

Furuhashi has not played for club side Celtic since suffering a knee injury in the 1-0 victory over the Chinese in Doha on Sept. 7 while Kubo sustained a knock to his knee while playing for Real Mallorca against Real Madrid last week.

Fortuna Dusseldorf midfielder Ao Tanaka has received a call-up after impressing for Japan during their run to the semi-finals of the Tokyo Olympics and Toulouse's Ado Onaiwu joins Yuya Osaka as one of two strikers in the squad.