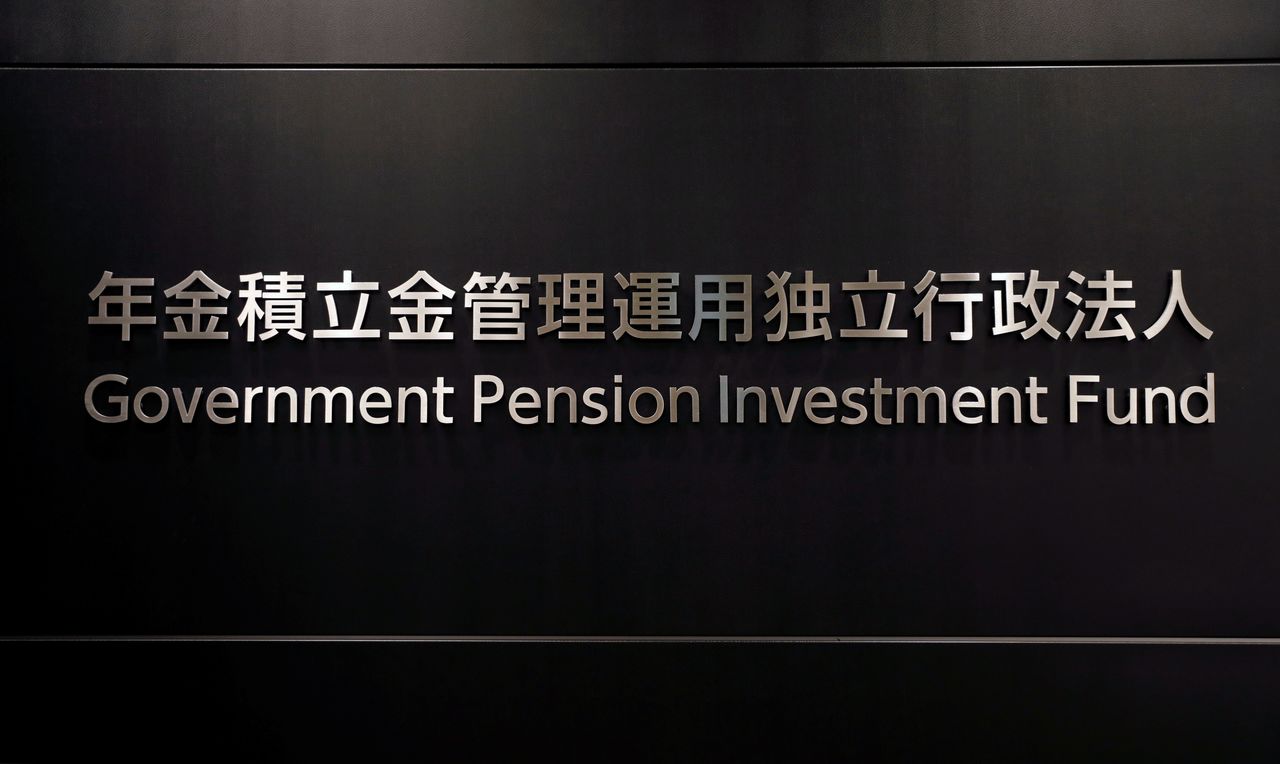 By Hideyuki Sano and Andrew Galbraith

TOKYO/SHANGHAI (Reuters) - Japan's Government Pension Investment Fund (GPIF) will not invest in Chinese government bonds due to settlement and liquidity issues, even after they will be included in a major bond index next month, it said on Wednesday.

The world's largest pension fund, with total assets of 193 trillion yen ($1.729 trillion), said it will stay out of yuan bonds after FTSE Russell's World Government Bond Index (WGBI) starts to include Chinese bonds from October.

Masataka Miyazono, president of GPIF, cited three reasons why the the fund thinks investing in Chinese bonds would be risky for a large investor like the GPIF, in minutes of its board meeting held in July. The minutes were published on Wednesday.

"Chinese government bonds cannot be settled in an international settlement system that can be used for other major government bonds. The market's liquidity is still limited compared with the size of GPIF's investment scale. Trading of futures is not allowed for foreign investors," he said.

In recent years, Chinese government bonds have been increasingly accepted by international investors as the market has grown in size and they offer decent yields compared with the developed markets.

With FTSE Russell's latest move, all major bond index providers now include China as the country has gradually opened up its bond market to foreign investors.

Some market players have doubts about whether GPIF's decision is purely financial, given rocky diplomatic relations between the two countries.

Despite strong economic ties, the world's second and third largest economy have clashed on various issues ranging from Taiwan to territorial disputes and wartime history.

A director at a Chinese brokerage in Shanghai, who declined to be identified because he is not authorised to speak to media, says GPIF's reasonings behind its decision are weak.

"We've modified our settlement speed for them. T+3 is just for them, the slow Japanese financial institutions. So they're lying through their teeth," he said.

Reuters reported in January that Japanese investors including the GPIF remained wary of including Chinese bonds in their portfolio.

GPIF, which uses WGBI as a benchmark for a large part of its foreign bond investments, will exclude Chinese government bonds from its benchmark.

Its decision came as Chinese property developer Evergrande's debt crisis has raised alarm about the health of some leveraged Chinese companies.

International investors are also increasingly concerned about a flurry of regulatory crackdowns by Beijing on various industries from fintechs to education.