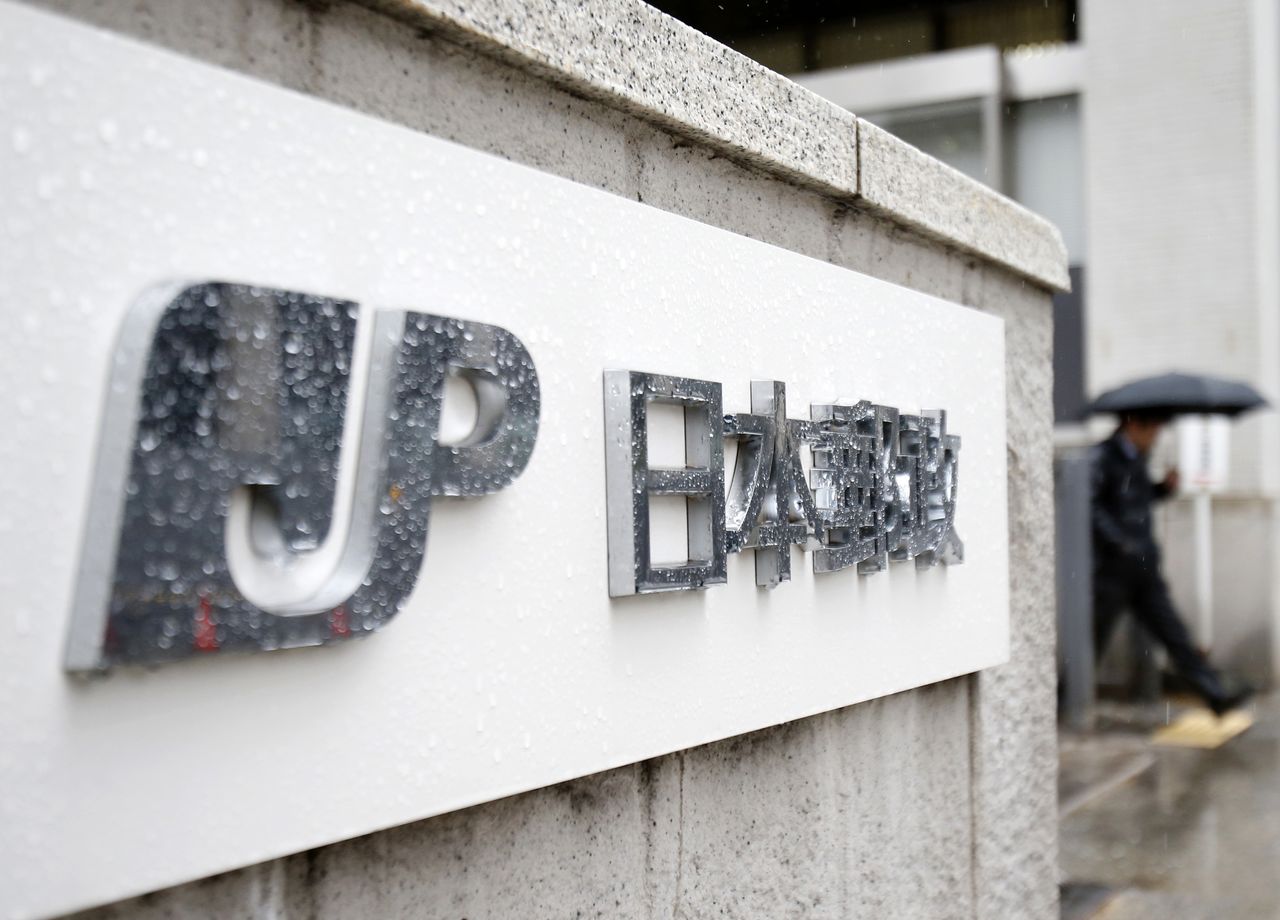 TOKYO (Reuters) - The government is finalising plans for a third sale of shares in Japan Post Holdings Co worth about $8.6 billion next month, with a final decision expected as early as Oct. 6, two sources told Reuters on Wednesday.

The government has raised 3.05 trillion yen ($27.5 billion) from shares in the formerly state-owned Japan Post Holdings and its affiliates.

It is looking to raise an additional 950 billion yen to secure a total of 4 trillion yen to fund the reconstruction of areas hit by the 2011 earthquake and tsunami.

Japan Post, which went public in late 2015, will consider buying back some of the shares to be sold by the Ministry of Finance, sources with direct knowledge of the matter said on condition of anonymity because the information is not public.

A spokesperson at the company declined to comment on the plan.The third and final stage would lower the government's stake to one-third, the minimum required by law, from just over 50% now.

Late in August, the company said it had completed the partial sale of its money-losing Australian logistics arm.

(Reporting by Takaya Yamaguchi in Tokyo; additional reporting by Baranjot Kaur and Kanishka Singh in Bengaluru; editing by Clarence Fernandez and Jason Neely)