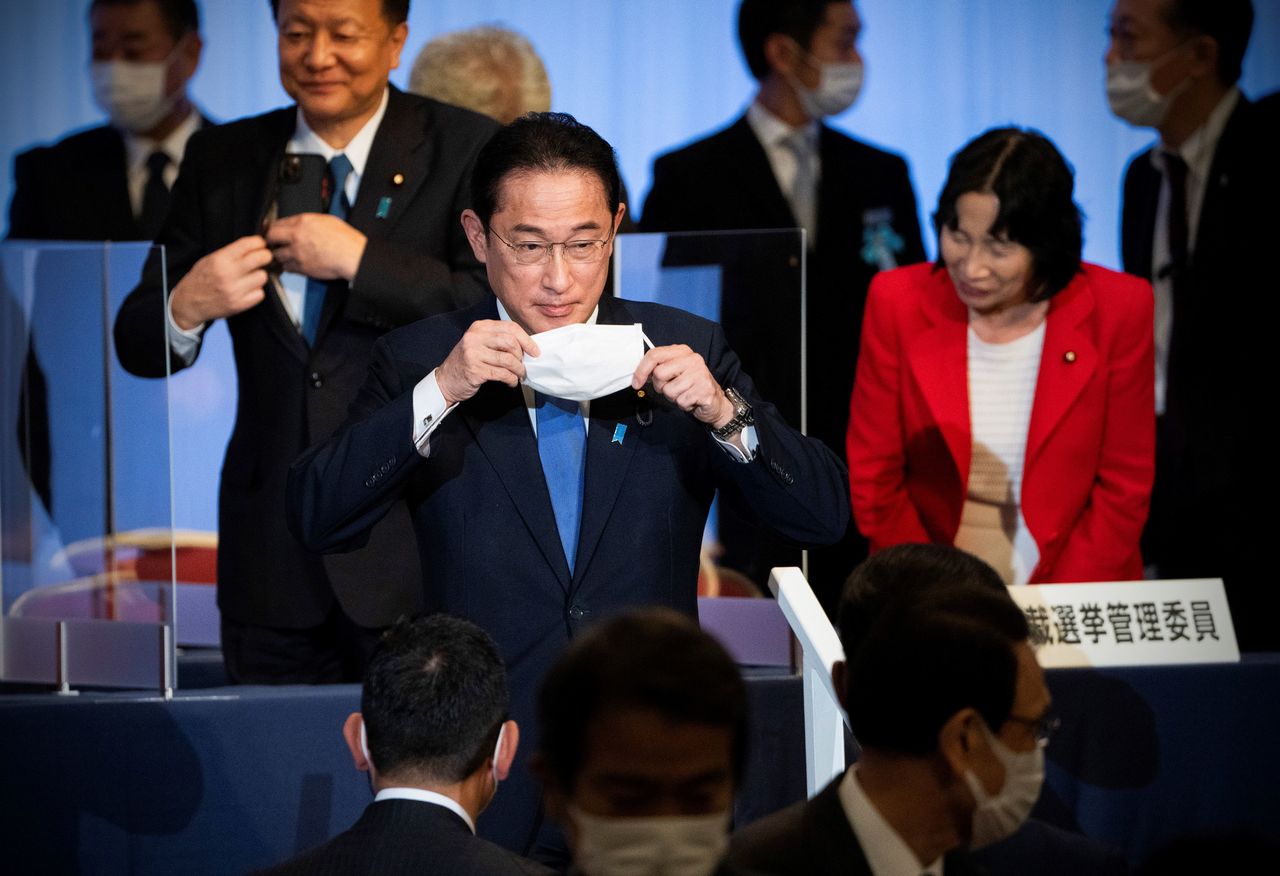 He vowed to lead a transformed party in a general election due within weeks and to fight the COVID-19 pandemic.

Here are the next steps and important dates in Japan's political calendar.

What is at stake?

* Kishida is virtually assured of replacing Prime MinisterYoshihide Suga in the top job in a parliamentary vote withindays, given the LDP's majority in the powerful lower house. * The new prime minister will have to deal with an economybattered by emergency restrictions aimed at stopping the spreadof coronavirus, which is only now starting to slow. * The new prime minister must also call an election thisyear.

* Parliament will be called into session on Monday to electthe next prime minister. The candidate who wins the majority ofvotes cast by the lower and upper houses of parliament will getthe job. * If the two chambers choose different candidates, andnegotiations between the two houses fail to agree on one, thelower house decision will prevail. Given the LDP's majority inthe lower chamber, the LDP leader will likely be elected primeminister. * The new premier is also expected to form a new cabinet andreshuffle the LDP executives in early October.

When is the next general election?

* The term of the lower house of parliament runs until Oct.21, meaning a general election will be held this year. * Prime ministers reserve the right to dissolve the lowerhouse and call a snap election. Snap elections must take placewithin 40 days of the dissolution of the lower house. * Media have reported, quoting LDP executives, that thelower chamber will likely be dissolved in mid-October, with theelection slated for either Nov. 7 or Nov. 14. In Japan,elections are traditionally held on a Sunday.