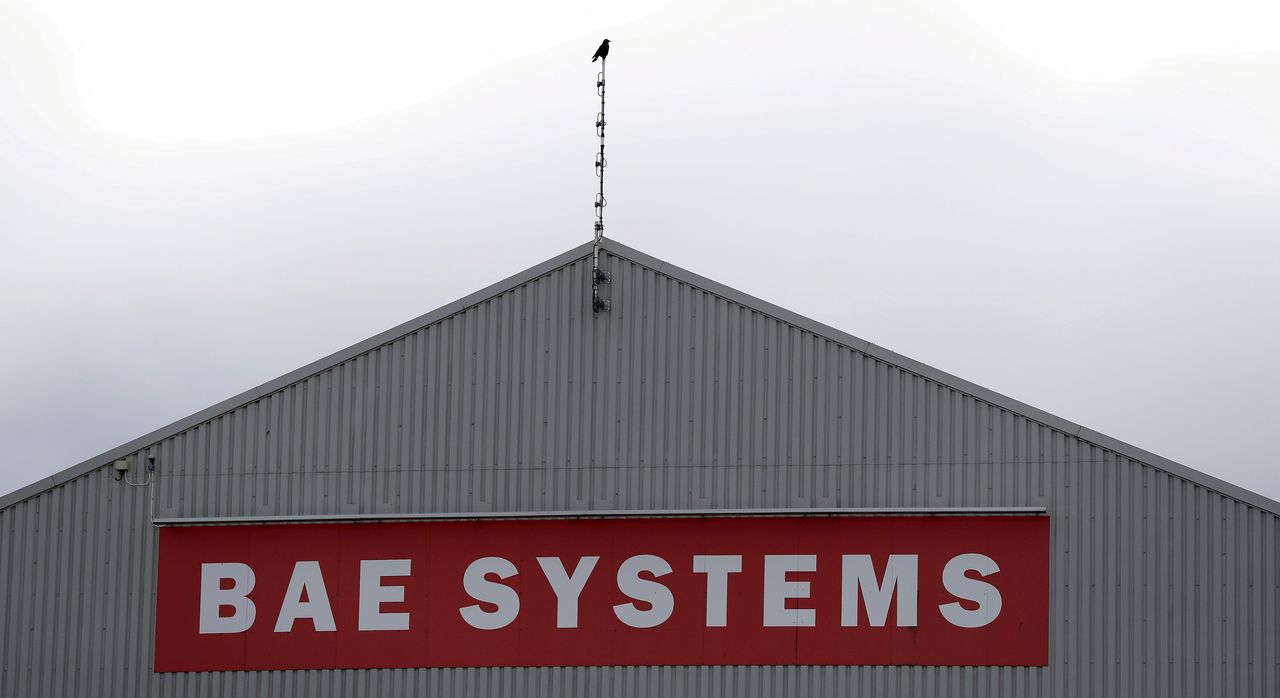 LONDON (Reuters) - BAE Systems said Tempest, the British-led project to build a new fighter jet, would sign contracts with partners Italy and Sweden by the end of this year and talks were ongoing with Japan about joining the project.

BAE's director of Future Combat Air Systems Michael Christie said he expected contracts with the two partners on the concept and assessment phase to be signed by the end of 2021.

Talks with Japan ranged from the country joining the programme as a partner to collaborating on technology, he said.

"There's a lot of commonality between the UK and Japan in terms of what they're trying to achieve in this sphere ... that's an ongoing area and one that we are actively pursuing," Christie told Reuters in an interview on Wednesday.

The Tempest project, which in addition to BAE includes Rolls-Royce, European missile maker MBDA and Leonardo UK, has a budget of 2 billion pounds ($2.7 billion) from the UK government to 2025, plus 800 million pounds from the companies over the same period.

While Britain works on Tempest to replace its Eurofighter Typhoon jets from 2040, France, Germany and Spain are working on a rival to replace France's Rafale and German and Spanish Eurofighters.

Analysts have questioned whether European military budgets are sufficient for the two competing projects.

Christie wouldn't be drawn on whether they could be combined, but said "the longer the two programmes run separately, the harder it's going to be to come together."

France and Britain clashed this month over London's trilateral nuclear security deal with Australia and the United States.

Christie said his focus was on keeping down costs by shortening the time its takes to deliver the new jet.

"We are challenging ourselves effectively to deliver the Tempest system in half the time we delivered Typhoon," he said.

The aim is for the main development programme to start in 2025, with the jet operational by 2035.

Christie envisages a manned aircraft surrounded by unmanned drones and smart weapons, connected by an information cloud, but says the decisions on how Tempest operates won't be finalised until 2025.

For speed and cost savings, BAE is using 3D printing, artificial intelligence, machine learning and robots at its factory in Warton, northern England.

It has also brought in dozens of smaller companies and academics from outside the aerospace and defence sector to enhance technological capabilities.