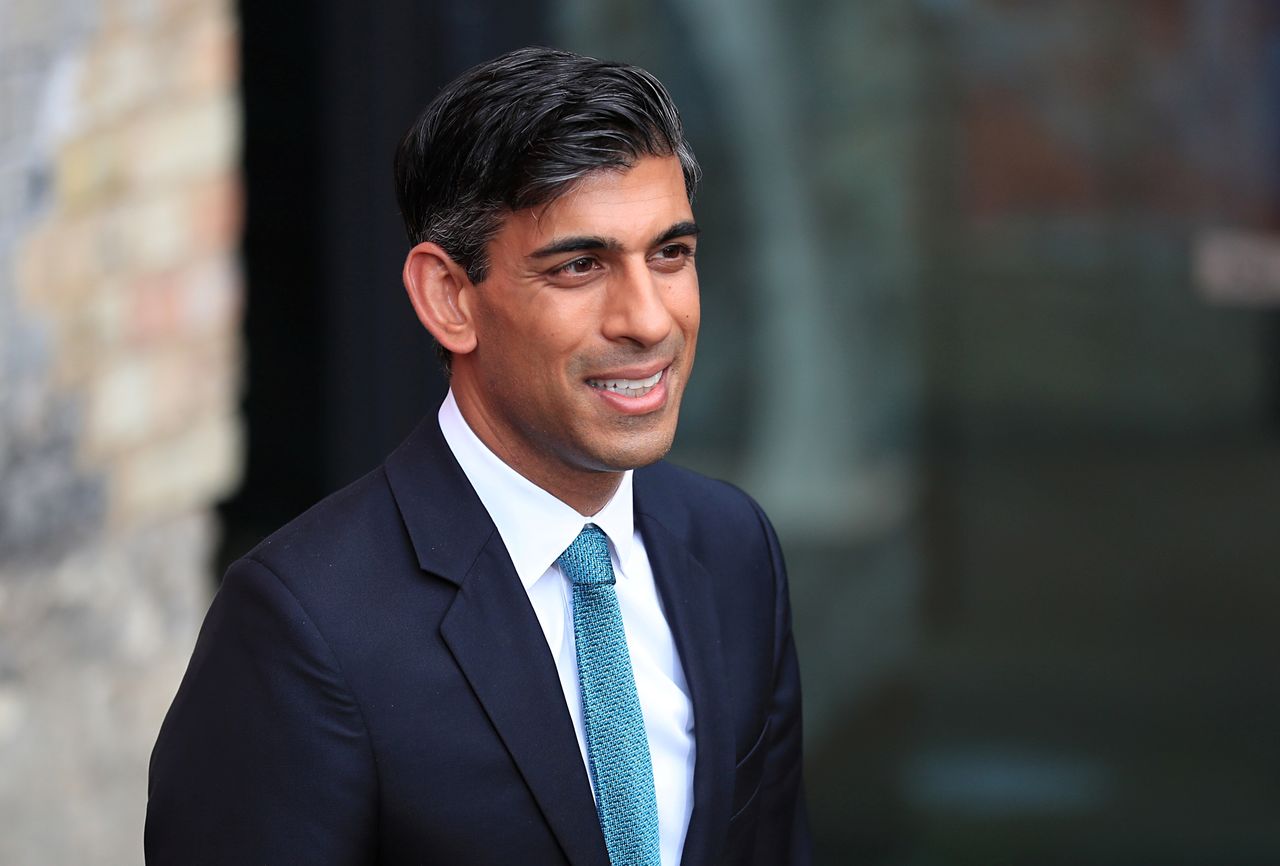 LONDON (Reuters) - Finance ministers from the Group of Seven said they made some progress on Wednesday at reaching a joint position on a landmark global corporate tax deal, days before it needs to win over a wider international audience.

"A common understanding was reached on some of the important open issues to support reaching final political agreement within the OECD Inclusive Framework in October," the U.S. Treasury Department said in a statement.

Britain - which chairs the G7 this year - brokered an outline agreement in June on a global minimum corporate tax rate of 15% and measures to squeeze more money out of tech giants such as Amazon, Google and Facebook.

Next week the Organisation for Economic Co-operation and Development, which has been trying to shepherd through tax reform for years, wants to get full agreement on detailed proposals from 139 negotiating countries.

"Today's meeting of finance ministers evidences the continued ambition and collaboration of G7 countries in achieving historic global tax reform and ensuring that companies pay their fair share of tax in the countries they do business," Britain's finance minister Rishi Sunak said.

A British finance ministry spokesperson said the G7 finance ministers had reached "a common understanding ... on some important remaining issues" before OECD and G20 tax meetings next week.

A sticking point previously has been how exactly large multinationals should be taxed, with the United States concerned the measures would divert tax revenue from tech giants to Europe rather than their U.S. headquarters.

Irish finance minister Paschal Donohoe - who attended the G7 meeting in his capacity as chair of a group of euro zone finance ministers - said he expected the OECD to produce updated proposals in the coming days.

"Next week will be a critical moment for the negotiations that have been underway for years and will show whether an agreement is possible by the end of next week," Donohoe said.

Ireland, which has a corporate tax rate of just 12.5%, has so far declined to sign up to OECD proposals.