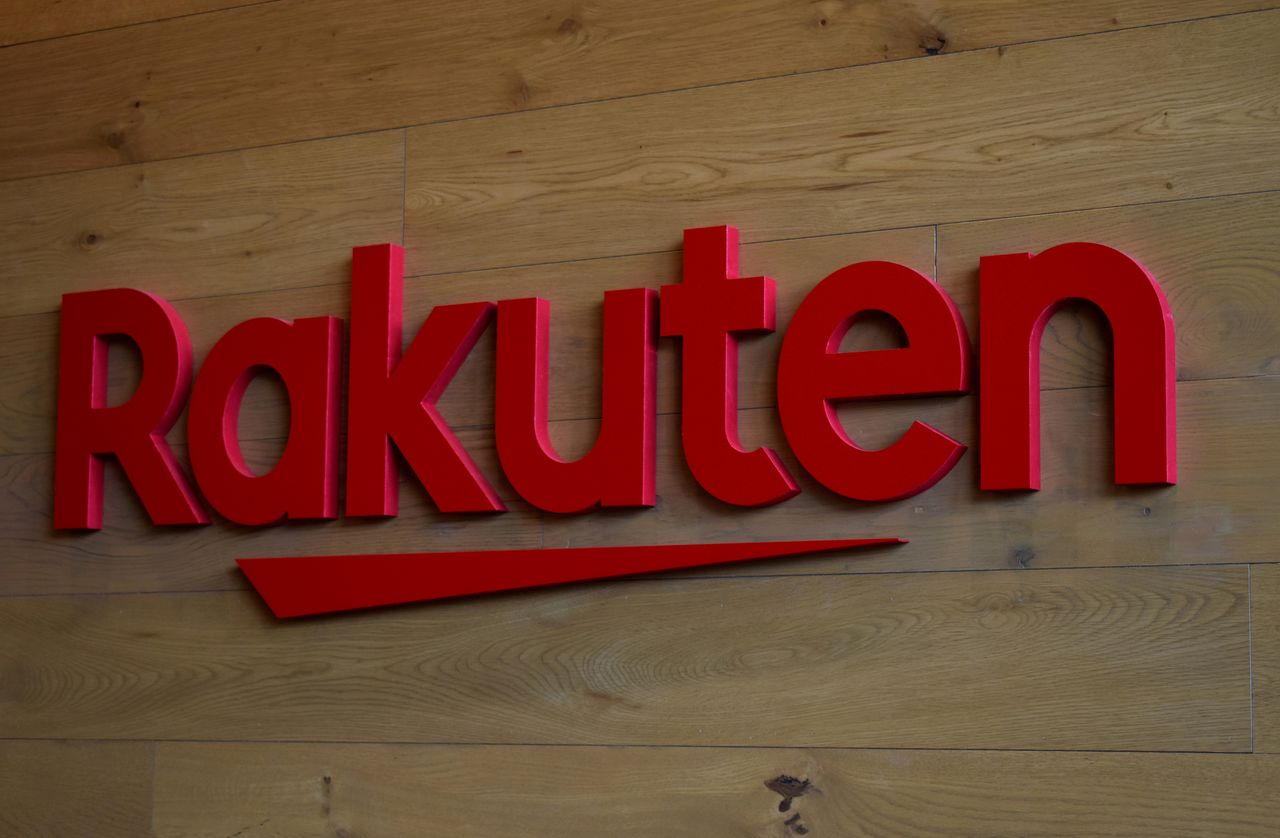 FILE PHOTO: The logo of Rakuten is pictured at the headquarters of Rakuten in Tokyo, Japan, May 15, 2019. REUTERS/Sam Nussey/File Photo

The planned initial public offering (IPO) of Rakuten Bank Ltd will give the unit's management more autonomy "to consider various growth and financial strategies, including its own financing", Rakuten said in a statement. It didn't disclose financial terms for the listing.

Rakuten, itself worth $15 billion by market capitalisation, is under pressure on multiple fronts, expanding its mobile network in the face of cash-rich incumbents and investing in logistics to compete with Amazon.com.

The group, which reported an operating loss of 101 billion yen in the six months to the end of June, is one of Japan's top homegrown internet firms that are being increasingly harried by foreign tech giants.

"If the equity funding proceeds as planned in the next 12 months or so, we believe Rakuten can mitigate a souring of its finances as a result of upfront investments in its mobile unit," Makiko Yoshimura, analyst at S&P Global Ratings, said in a report.

Rakuten has ambitions to sell its mobile network technology around the world. It says its technology radically cuts the cost of building such networks by using cloud-based software.

The business has forced rivals in Japan to slash carrier fees in the face of rock-bottom pricing as Rakuten expands its network. Still, losses at the mobile unit widened on a year earlier to 197 billion yen in the January-June period.