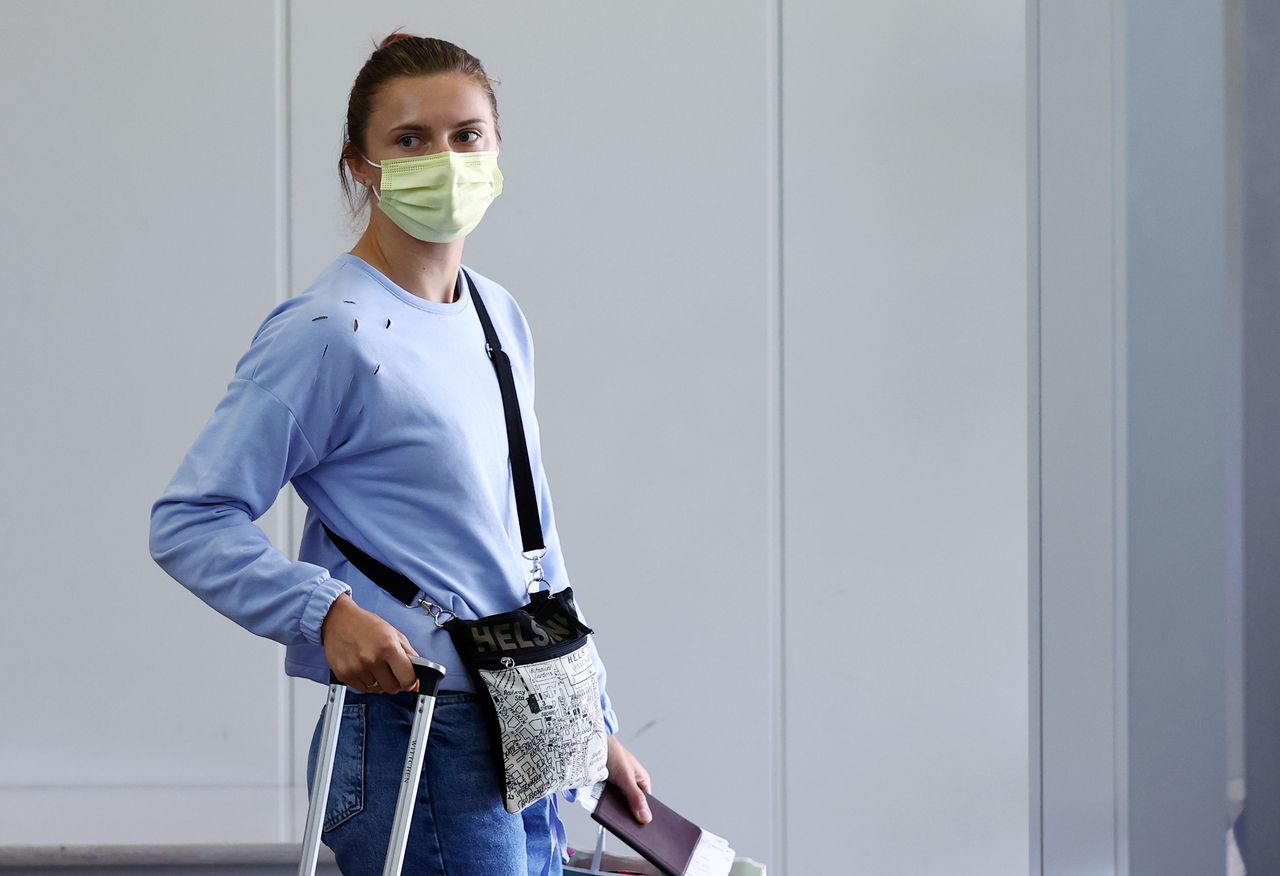 Tsimanouskaya was ordered to fly home after criticising coaches for entering her in the 4x400 metres relay without her knowledge and was taken to the airport in Tokyo before she could run in her chosen 200m event.

However, she refused to board the flight and sought protection from Japanese police before later gaining asylum in Poland.

Athletics head coach Yuri Moisevich and team official Artur Shumak were then kicked out of the Games by the International Olympic Committee (IOC), days after they ordered Tsimanouskaya to pack her bags and go to the airport.

The 24-year-old Tsimanouskaya had said she did not feel safe about returning to Belarus, which has been gripped by a sweeping crackdown on anti-government dissent following mass protests that erupted last year over a disputed election.

The global athletics governing body said in a statement that it had jointly agreed with the International Olympic Committee to continue the investigation into the two Belarus officials.

"To this effect, and given that the Olympic Games have now concluded, it has been decided that the AIU – the independent body created by World Athletics to manage all integrity issues (both doping-related and non-doping-related) for the sport of athletics – will conduct the procedure," World Athletics said.

"The AIU will publish the outcome of its investigation when this has been finalised."