(Reuters) - Three-time world gold medallist and Olympic speed skater Elise Christie has said she was raped at the age of 19 in 2010 in Nottingham but did not report the incident to the police.

Christie, now 31, said she was on a night out after returning from the 2010 Vancouver Winter Games when her drink was spiked with a date rape drug before her attacker took her back to his house.

Christie was checked by a doctor soon afterwards but she said only four people knew about the incident, adding that she had a panic attack when her attacker -- who had attempted to apologise to her on Facebook -- passed her on the street.

"There are not many people I've spoken to about it, I had to even tell my mum because she wasn't aware," Christie told The Telegraph https://www.telegraph.co.uk/winter-olympics/2021/09/30/elise-christie-exclusive-interview-raped-19-now-want-help.

"I felt victim-shamed, almost, by what happened. I wasn't left in a bush, battered and beaten up, so back then I thought: 'It's not rape.'"

Christie has recounted that night in her new autobiography 'Resilience', saying it was a big step to talk about the assault.

"I've always talked about the fact that I want to help people. There are so many women who have gone through or who might be going through this same situation right now and won't speak up either," she added.

Christie has skated at three previous Olympics without winning a medal after the agony of repeatedly crashing out or being disqualified.

With the burden of medalling being too much to bear, she said she had a different goal in mind for the 2022 Beijing Games and was taking inspiration from American gymnast Simone Biles, who pulled out of finals in Tokyo to prioritise mental health.

"In Beijing, honestly, it's just about finishing the competition," she said. "There's not one distance at the Olympic Games that I have finished. I know that physically I'm not going to be what I was but I still have the ability to medal." 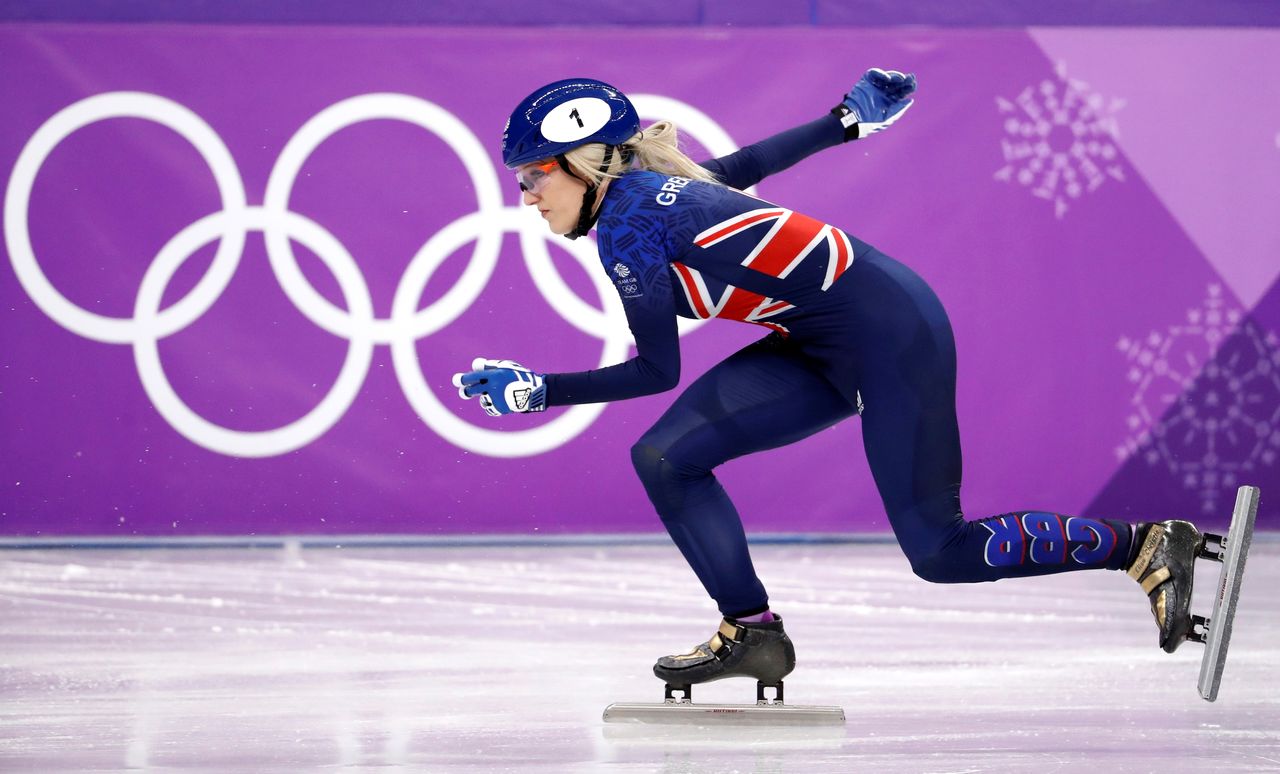 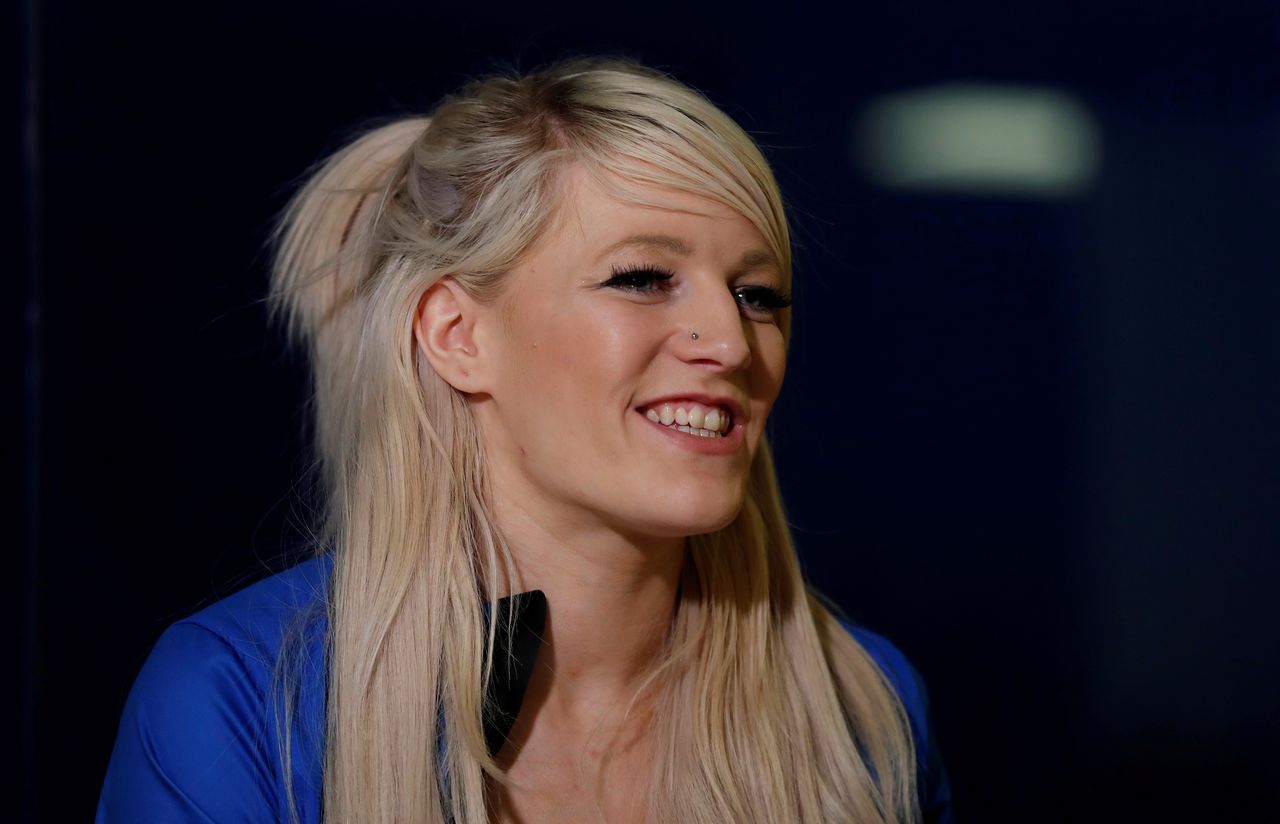