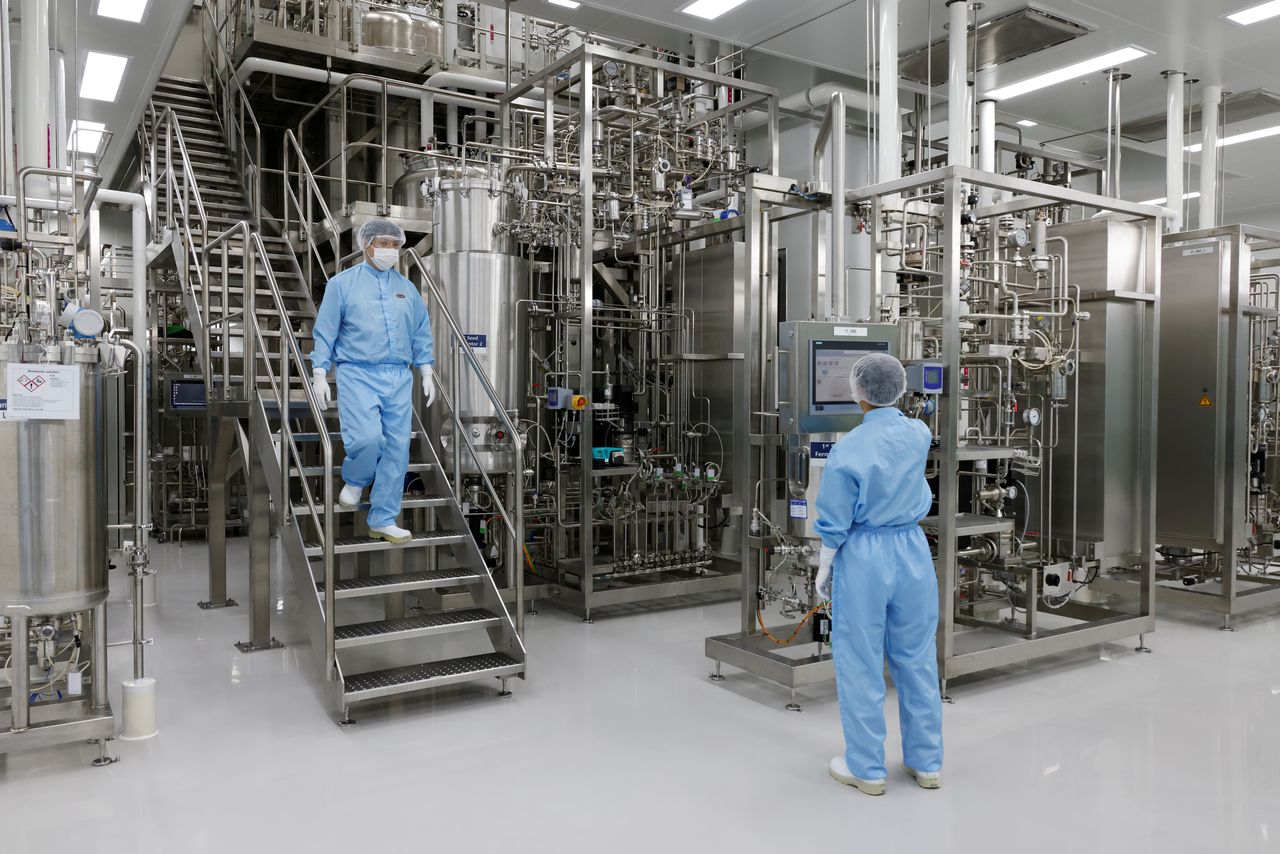 The IHS Markit purchasing managers' index (PMI) for September rose to 52.4 from 51.2 in August, staying above the 50-mark threshold, which indicates expansion in activity, for a 12th straight month.

"This came as manufacturers reported a renewed rise in output and a further pick-up in new order inflows," said Usamah Bhatti, economist at IHS Markit.

Output returned to growth, with the sub-index at 51.2, having shrunk for the first time in 12 months in August.

Total new orders and export orders grew further in September, thanks to increased demand for newly launched products and higher demand from China, Japan, Taiwan and the Middle East. Both extended the expansions to a 12th straight month.

That encouraged firms to raise staffing levels for another month, though growth was partially offset by a number of voluntary leavers.

Meanwhile, the survey continued to signal further rises in average cost burdens at South Korean manufacturers, though at a slower pace, on sharp rises in raw material prices.

"Material shortages and rising input costs were exacerbated by ongoing delays in sourcing and receiving inputs, as evidenced by the strongest lengthening in supplier delivery times since the COVID-19 pandemic first hit in April last year," Bhatti said.

Concerns over supply chain disruptions, especially in the key semiconductor industry and in the overall manufacturing sector, dampened sentiment, with business confidence easing to it weakest level since October 2020.