TAIPEI (Reuters) - China's restrictive practices present fundamental problems for its application to join a major pan-Pacific free trade pact, and if it joins before Taiwan there is a risk it could block their application, the island's economy minister said.

Taiwan and China both applied last month to join the Comprehensive and Progressive Agreement for Trans-Pacific Partnership (CPTPP), but China says it opposes Taiwan - which it claims as its own territory - joining.

"If China enters first, certainly there is a risk of them obstructing Taiwan," Taiwan Economy Minister Wang Mei-hua told Reuters in an interview late on Thursday. "Taiwan joining anything, they oppose."

China says it has the right to represent Taiwan's 23.5 million people in international bodies regardless of the island's claim that it is an independent country.

Beijing has numerous issues, from internet censorship to labour rights, that call into question whether it can reach the CPTPP's high standards, she added, saying those requirements are set to "challenge China's very fundamental systems".

"If China can change these, I think changing this system and then entering (the trade pact) is not a bad thing. But the prerequisite is that if this system is not changed, why can they enter CPTPP? This is an issue I don't really understand," she added.

"Look at their information - nothing can enter. Facebook can't enter, Google can't enter," Wang said, referring to China's blocking of both major sites, which it does to a slew of Western internet firms including Twitter, all in the name of national security.

Taiwan, a major semiconductor producer, has applied to join under the name it uses in the World Trade Organization (WTO) - the Separate Customs Territory of Taiwan, Penghu, Kinmen and Matsu. Taiwan is also a member of the Asia-Pacific Economic Cooperation grouping.

Wang said Taiwan was not aware of any CPTPP member objecting to their application, in contrast to the disquiet expressed by Japan in particular about China's bid.

"At the very least after we submitted the written application, we've not heard that any member opposes, not like after China applied, when some countries brought it up."

Taiwan has been angling for free trade deals with other countries, especially other democracies. Wang said if it joined, it would not need to seek a separate agreement with Australia, or fellow CPTPP applicant Britain.

While talks to enter the WTO went on for more than a decade, Wang said she did not think it would take that long for the CPTPP, but added it was hard to give a timetable.

"I think if the political obstacles can be reduced as much as possible, I don't believe talks will go on for decades." 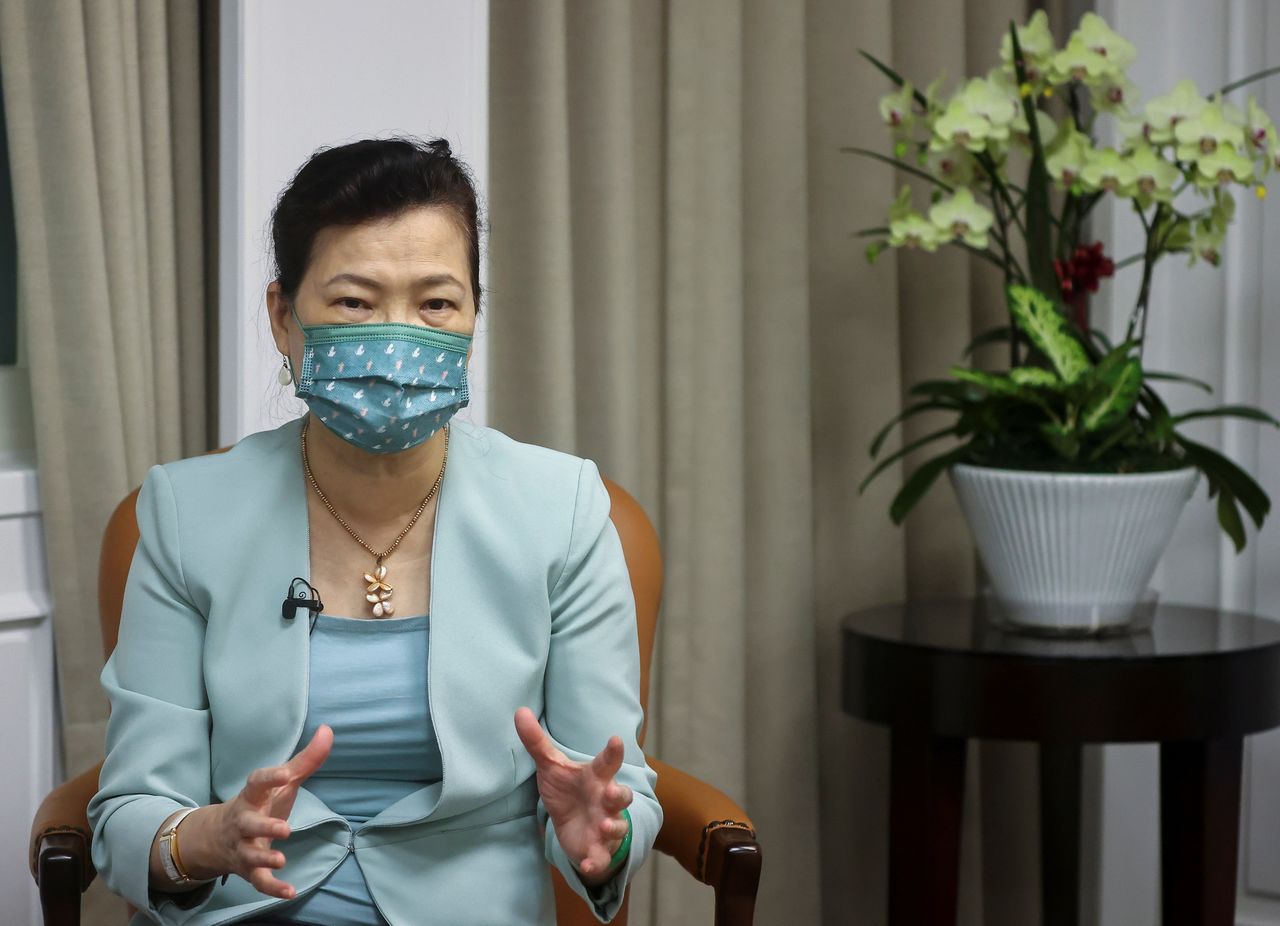 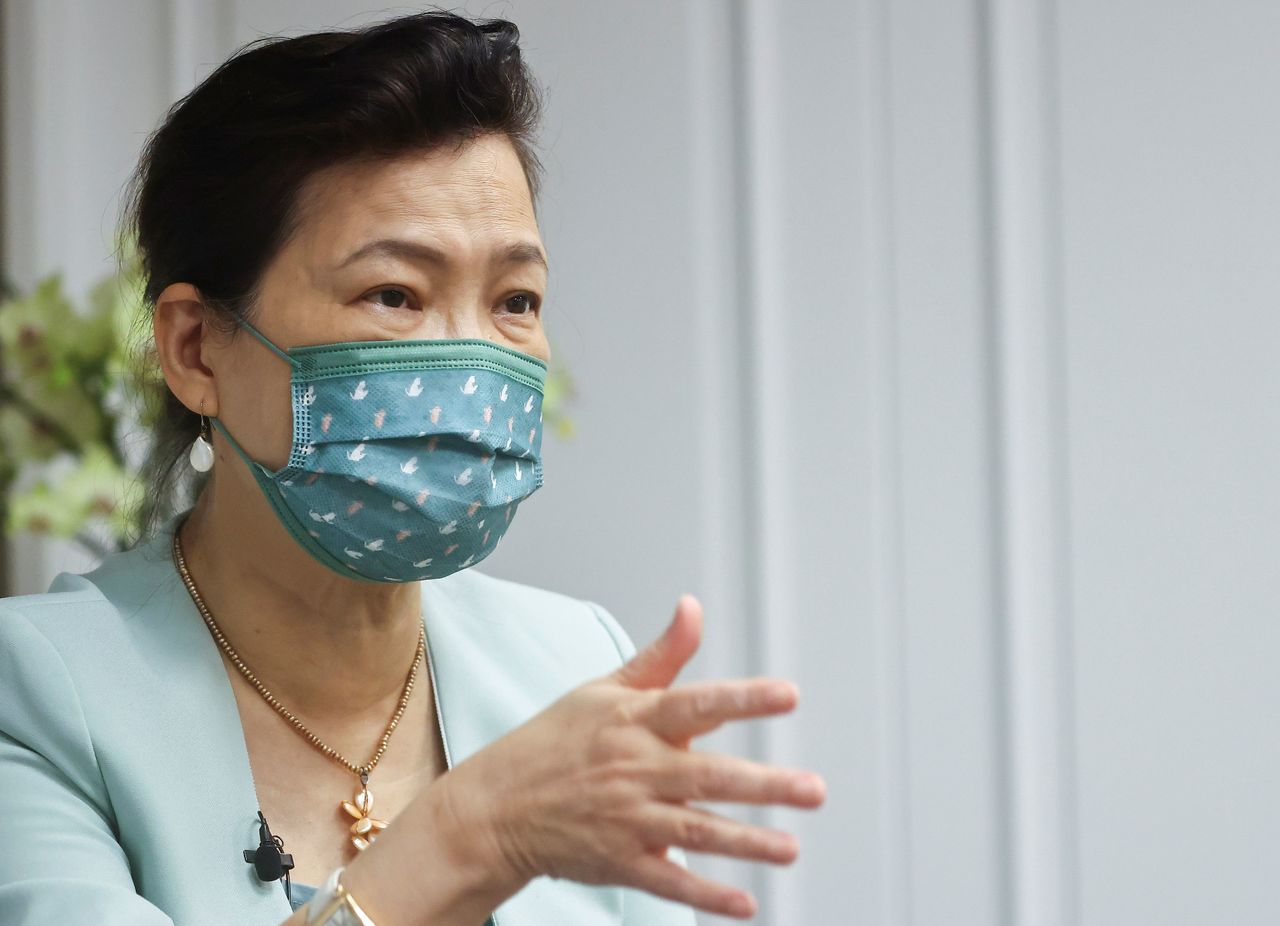 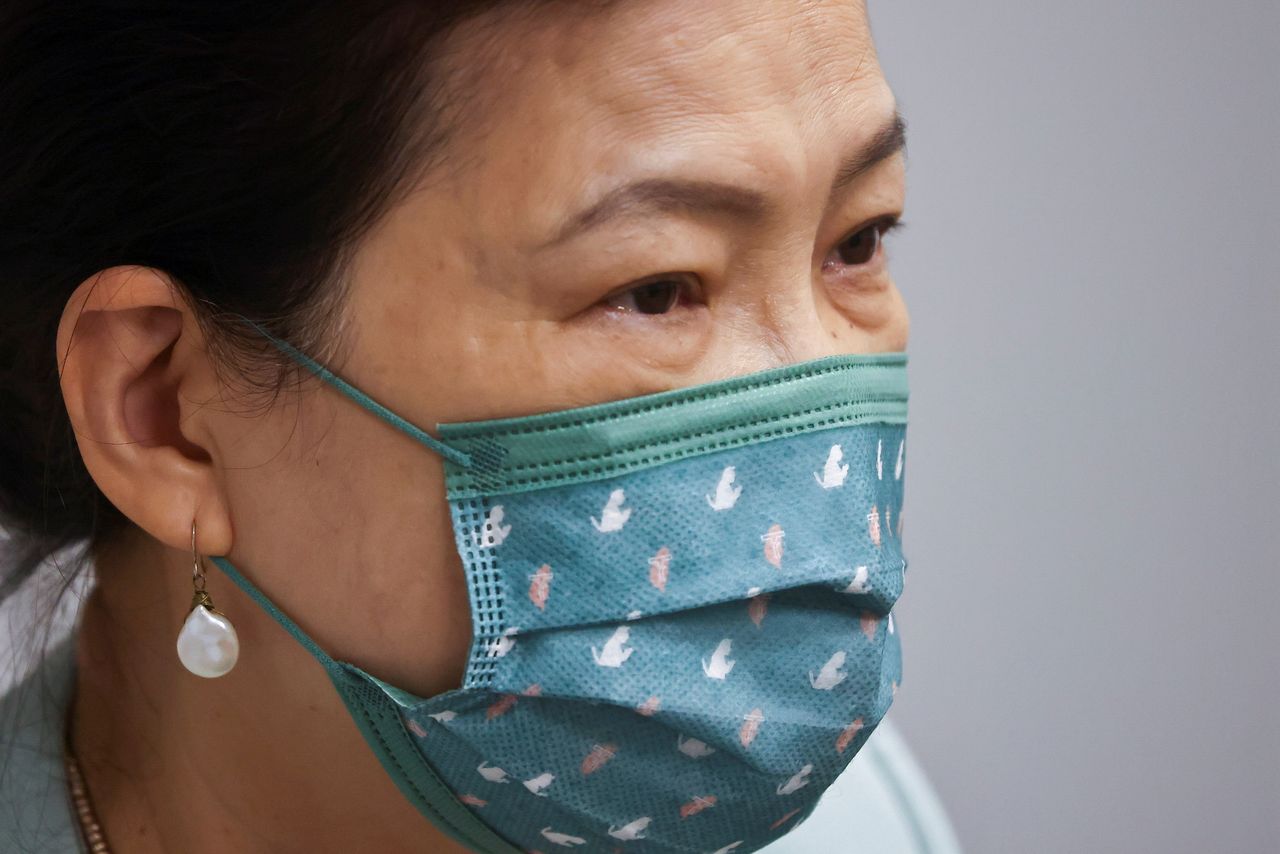 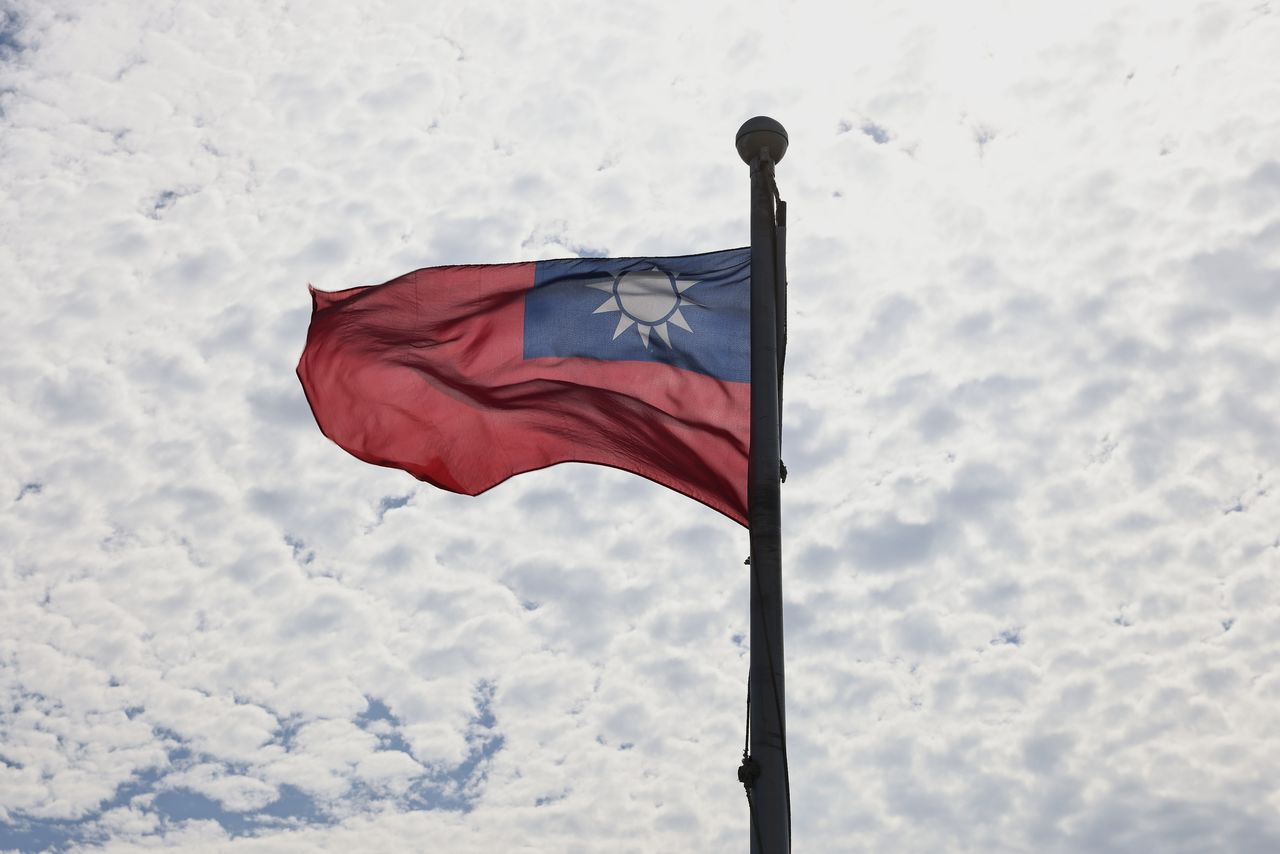