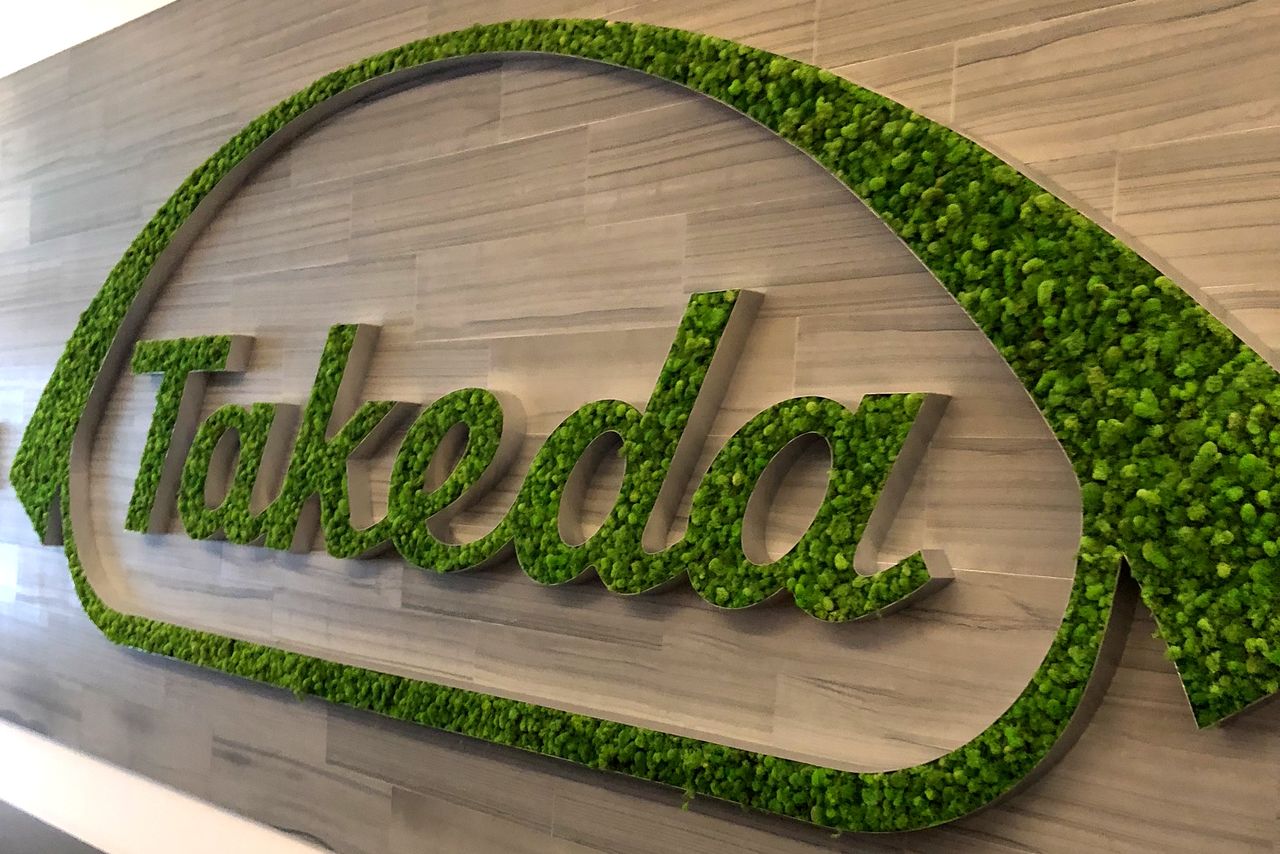 Takeda, which imports and distributes the vaccine in Japan, and Moderna said in a new report that a Spanish manufacturer discovered contaminants in some vials in July, but supplies from the same production were allowed to be shipped to Japan.

Japanese authorities in August suspended the use of three batches of Moderna shots containing 1.63 million doses after being notified of the contamination. Moderna conducted an investigation in partnership with Takeda and Spanish manufacturer Rovi, which operates the plant where the contamination occurred.

The new report said that the problem stemmed from "incorrect assembly and was due to human error specific to visually misjudging the required 1mm gap between the star-wheel and the stopper" of machinery that put the tops on vaccine vials.

A total of five, sequential lots of the Moderna COVID-19 vaccine manufactured at Rovi between June 27 and July 3 were investigated. The first three were shipped to Japan and later recalled after the discovery of particles, later determined to be stainless steel, inside 39 vials.

But a fourth lot failed inspection after the discovery of particles on July 2, and a fifth lot was also held back by Rovi. The problems with Lots 4 and 5 were reported to Moderna, Takeda and Japan's health ministry, but the first three lots were released for use because they "had passed inspection and were not considered to be impacted."

In fact the incorrect set-up "led to the issue persisting throughout the series of five batches," the investigation showed.

Improved operating procedures and the use of a new precision tool will help prevent the issue from recurring, the report said.

The companies and Japan's health ministry have said the particles of stainless steel did not pose any additional health risk.

(Reporting by Rocky Swift in Tokyo; Editing by Kim Coghill)