Soccer-De Bruyne back for Belgium in Nations League finals 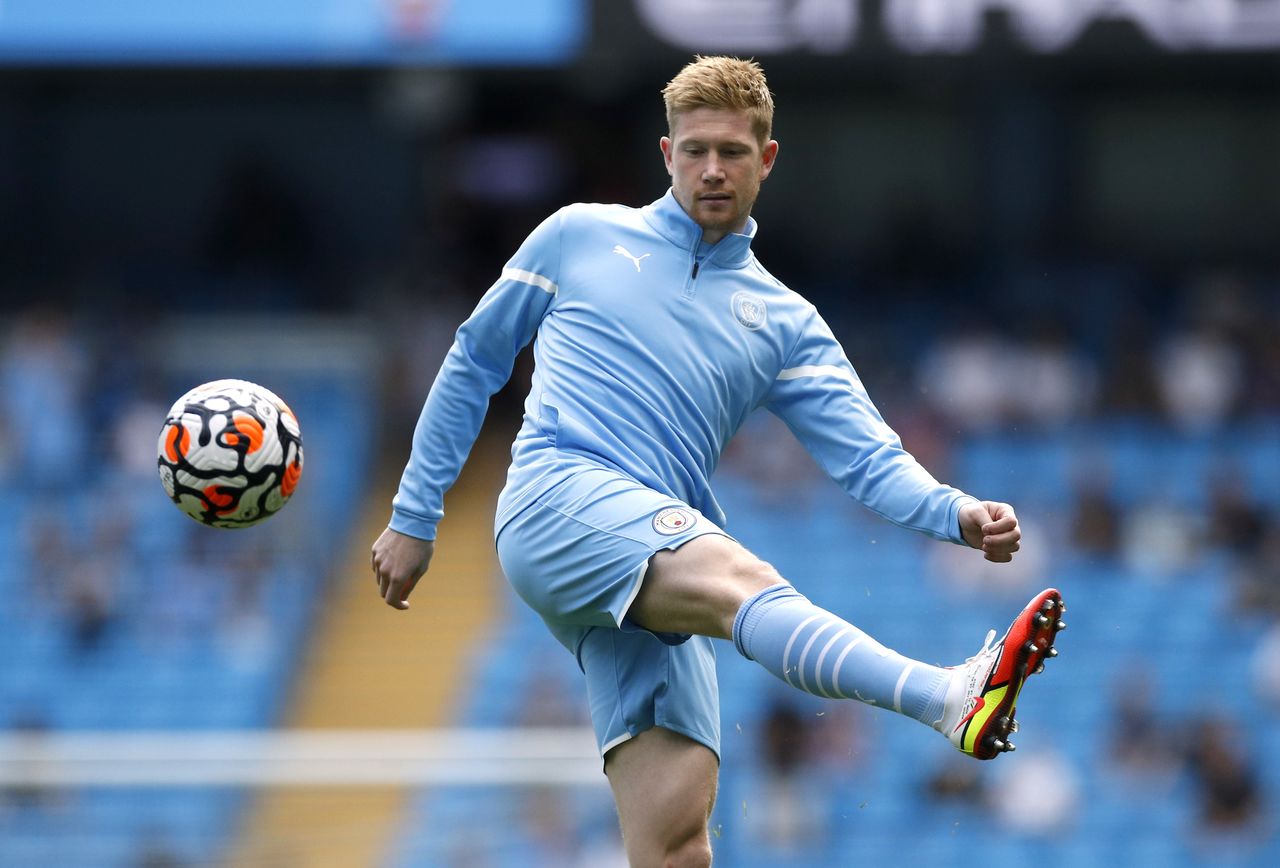 BRUSSELS (Reuters) - Kevin De Bruyne has returned to the Belgium squad after missing last month’s World Cup qualifiers in a boost to their hopes for next week’s Nations League in Italy, coach Roberto Martinez said on Friday.

The Manchester City midfielder has recovered from his ankle injury and is included in the 24-man squad for the tournament, where Belgium meet France in their semi-final in Turin next Thursday.

They will have a second game, either in the final or third place playoff, against European champions Italy or Spain on Sunday, Oct. 10.

The tournament presents Belgium, still top of the FIFA rankings, with a chance for a title after they were eliminated in the quarter-finals of the European Championship in July.

But Martinez said any success would not temper the bitter disappointment of their loss to Italy at Euro 2020.

"Nothing, nothing makes up for that disappointment. But now that's gone. I think the team have reacted in the right way since and now we are ready for a wonderful competition that we had to work really hard to qualify for," he told a news conference.

"But it's a different tournament and while I hope that we can reach new levels with these games, it won’t make up for any of the pain of the past. I can guarantee you that."

Martinez said the fact squad numbers were restricted for the mini-tournament meant striker Christian Benteke had been dropped.

"He is a little unfortunate because we can only take 20 outfield players. He hasn’t done anything wrong and I expect him back in the squad in five weeks from now," Martinez added.

Defender Thomas Vermaelen cannot travel because of quarantine restrictions in Japan, where he plays his club football, while Jeremy Doku and Dries Mertens are injured and miss out.