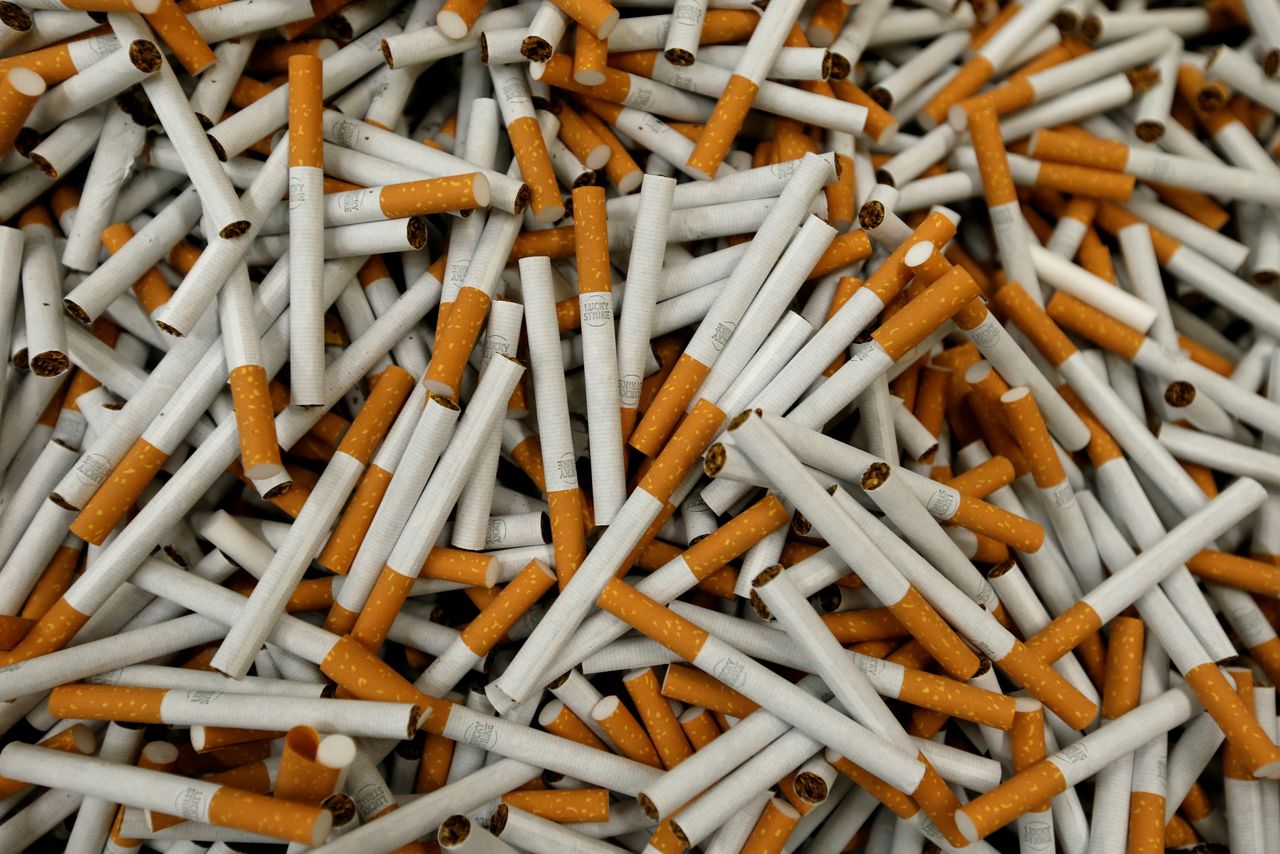 The authority said in a statement the companies were subsidiaries of Philip Morris, Imperial Brands, Japan Tobacco and British American Tobacco, accounting for 90% of cigarette consumption in Belgium.

"The competition prosecutor alleges the existence of anti-competitive practices that lasted for several years and consisted in repeated exchanges of information on their future prices through wholesalers," the BCA said in an emailed statement.

It said that, through the wholesalers, they received information on the future prices of competitors.

A formal inquiry started in May 2017, followed by raids a month later as part of the investigation.