Toyota outsells GM in U.S. for first nine months of 2021

By David Shepardson, Abhijith and Ganapavaram

GM has been the largest seller of vehicles in the United States since 1931, when it surpassed Ford Motor Co, according to data from industry publication Automotive News.

GM has been hard hit by the chip crisis but it said that starting next week most of its North American plants would be running at regular production.

GM said its third-quarter U.S. sales fell nearly 33% to 446,997 vehicles, its worst sales quarter in more than a decade, according to Automotive News. GM's sales are up 0.1% for the first nine months. Its shares, which have gained more than one-fourth in value this year, closed up 0.8% on Friday.

GM spokesman Jim Cain said on Friday, "We certainly wish we had a few more semiconductors and I bet Toyota wishes they had a few more pickups and SUVs. Nobody should be making long-term judgments about the market" based on the sales numbers impacted by the chip crisis.

A Toyota spokesman said the U.S. sales figures in 2021 were an anomaly due to the chips issue and the automaker emphasized it has never been focused on being No. 1 in terms of sales.

Cars use chips in their infotainment systems, while the pandemic has fueled higher demand for chips as more people work from home and depend on smartphones and other electronics.

For the quarter, Nissan's U.S. sales fell 10%, while U.S. sales of Chrysler parent Stellantis were down 19%. 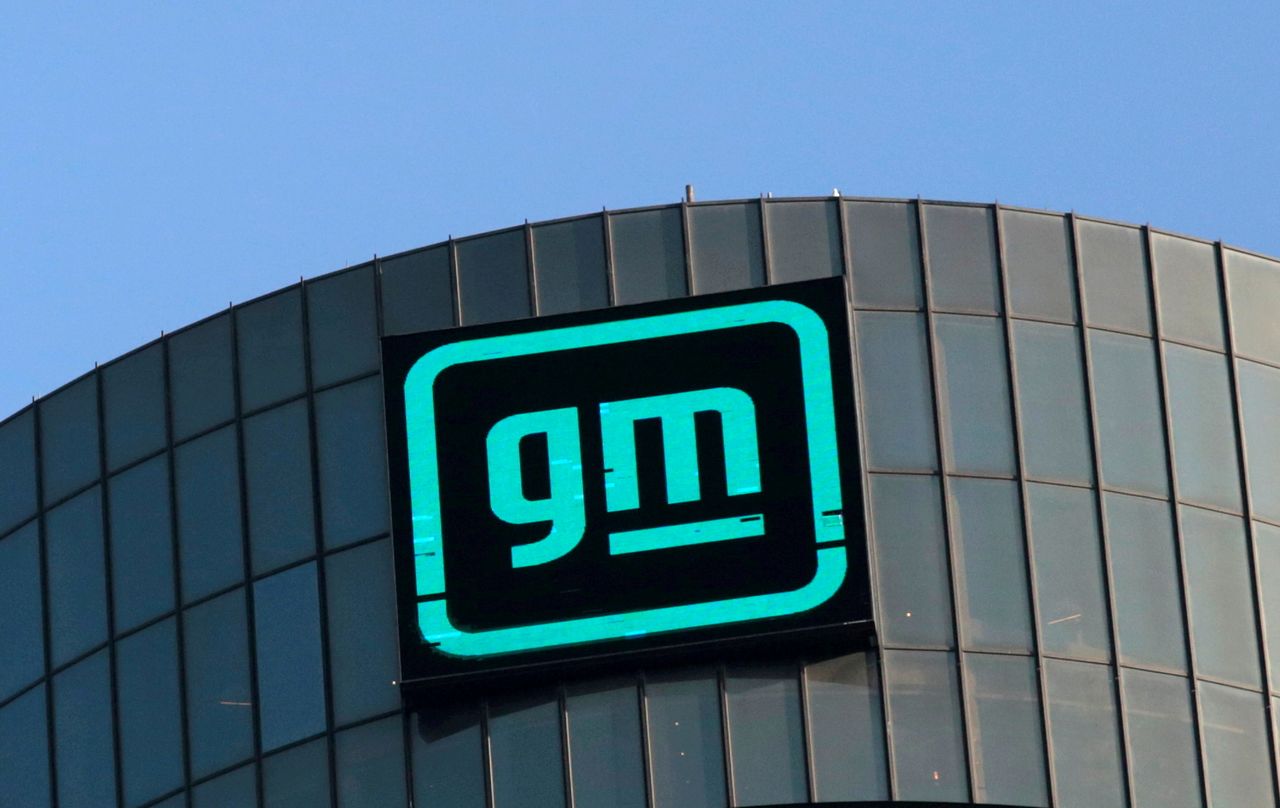 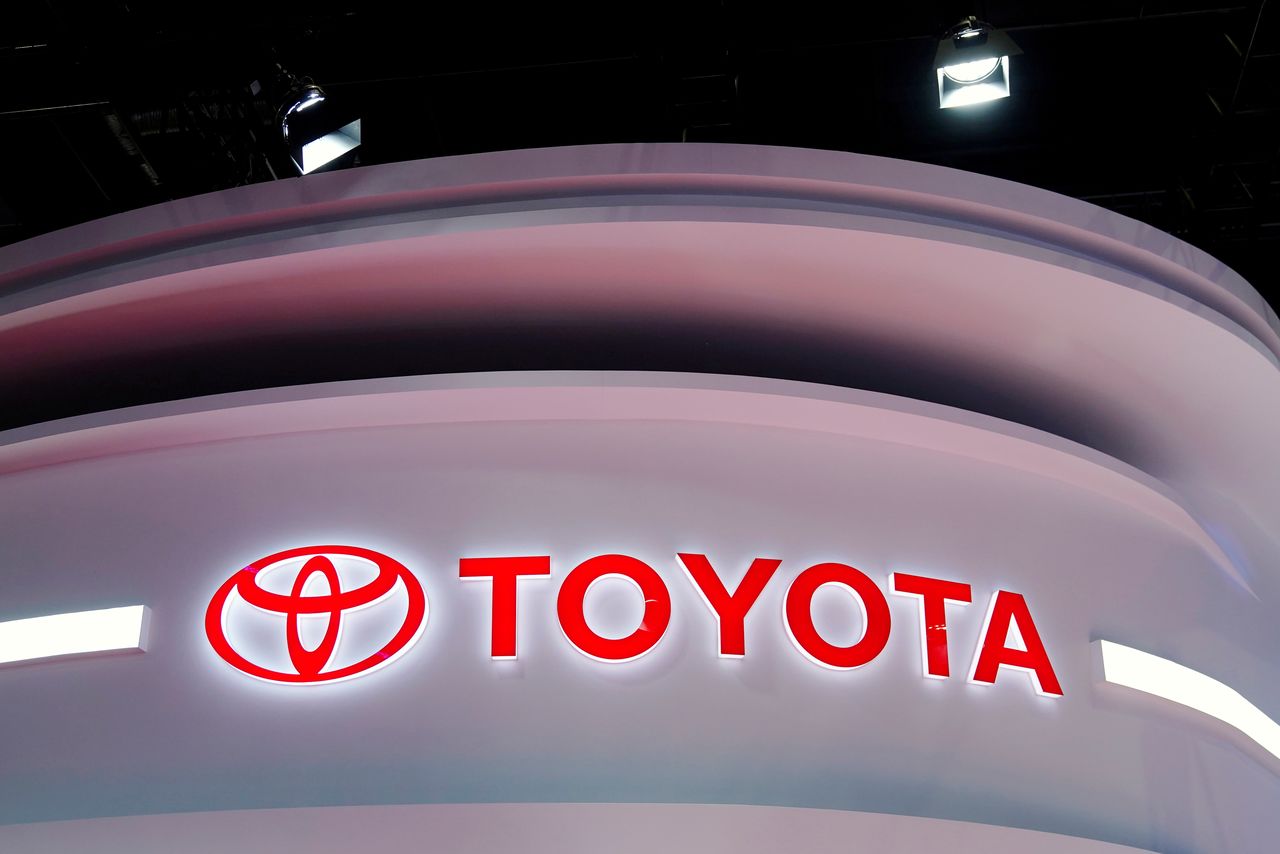