Kishi, 62, and Hagiuda, 58, are both in the Hosoda faction of the ruling Liberal Democratic Party, which is closely related to former premier Shinzo Abe.

Kishida, a former foreign minister and leader of the Kishida faction, clinched victory in the LDP's leadership election on Wednesday and is expected to be officially voted in as prime minister when parliament sits on Monday, announcing a cabinet reshuffle the same day.

Among other significant appointments, current finance minister Taro Aso's brother-in-law Shunichi Suzuki is set to replace him in the post, according to the daily Yomiuri. Little-known Suzuki is a former Olympics minister and son of former premier Zenko Suzuki, and belongs to Aso's LDP faction.

Foreign Minister Toshimitsu Motegi is set to retain his post, while Hirokazu Matsuno, who served as education minister under former prime minister Shinzo Abe, is likely to become chief cabinet secretary, media have reported. Matsuno is also a member of the Hosoda faction. 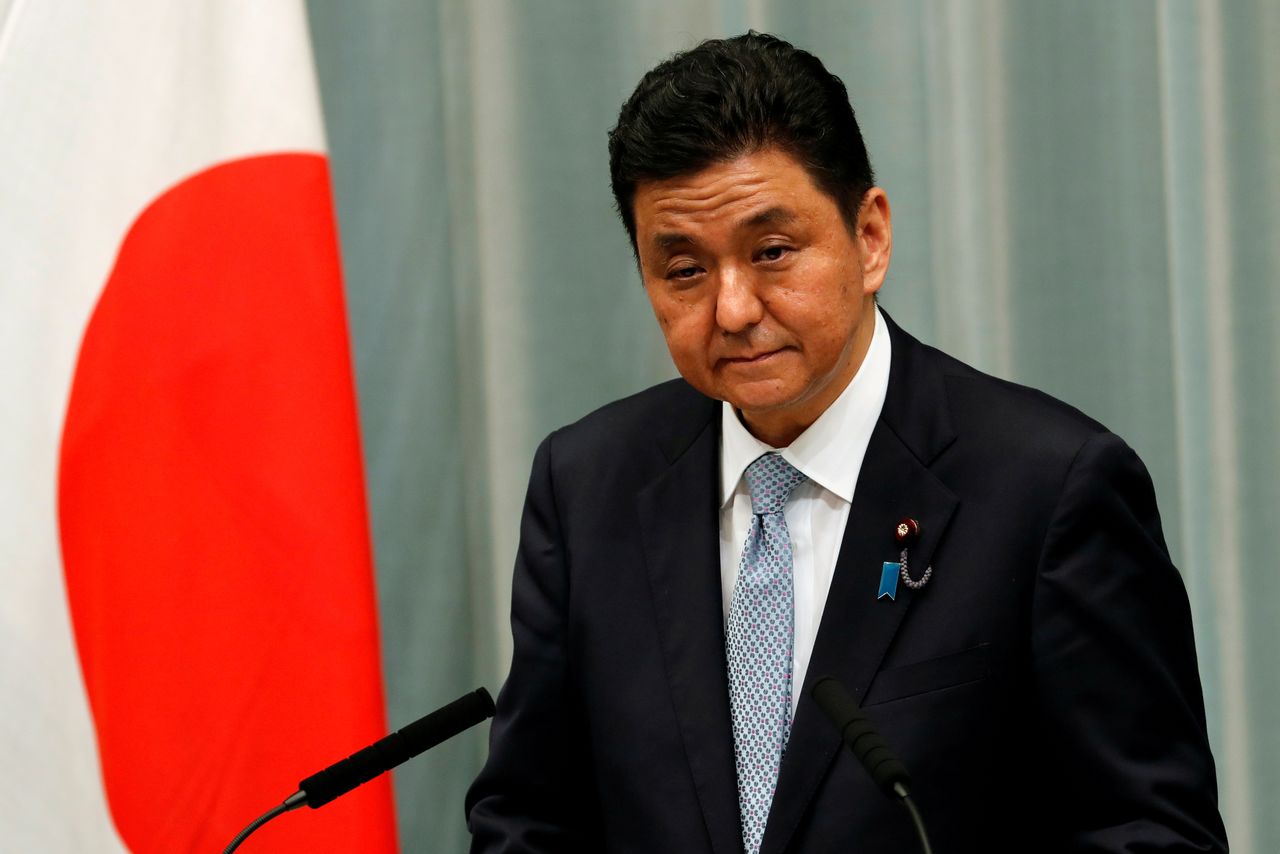 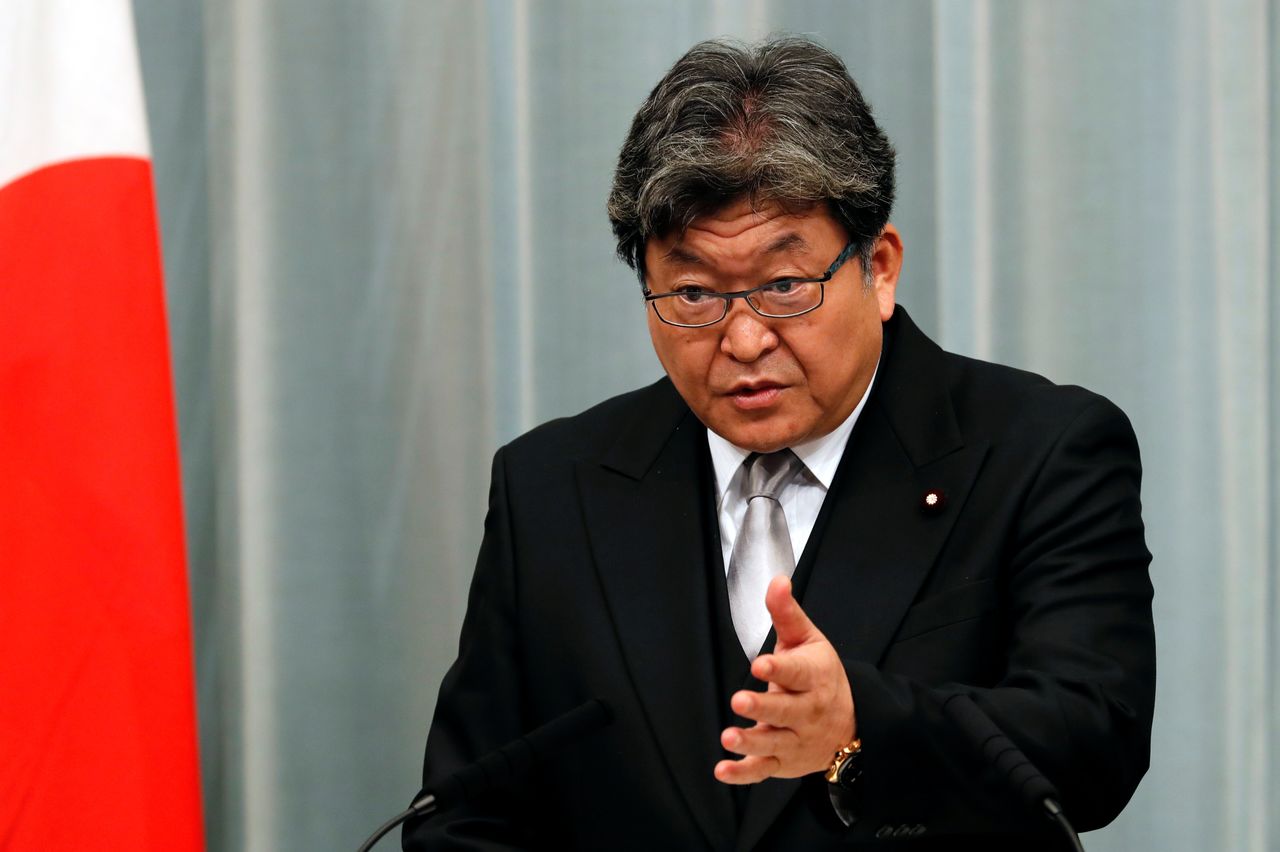